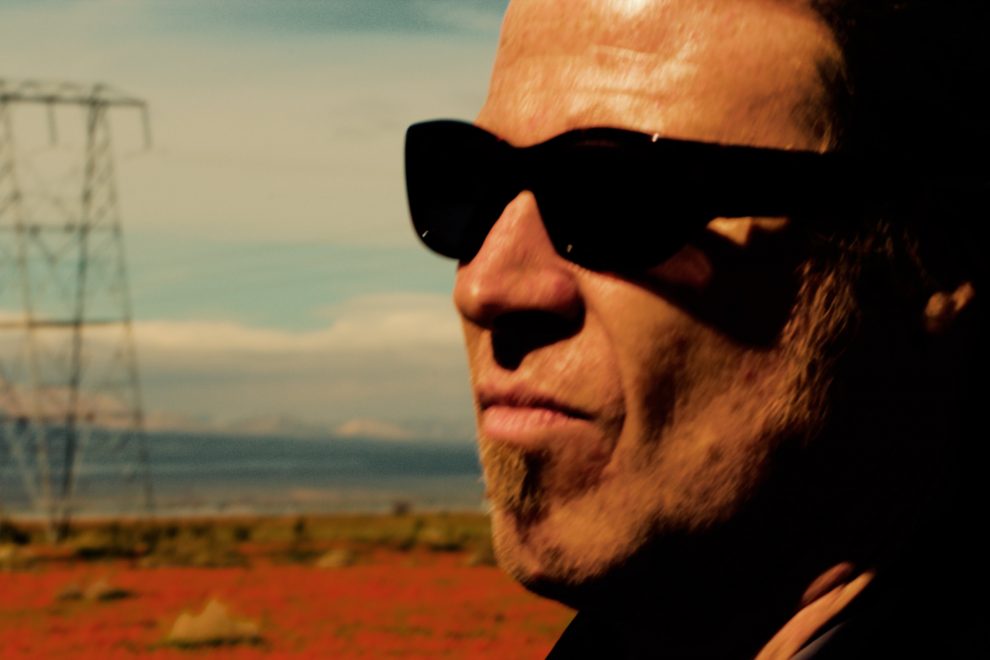 Lanegan’s take on the ballad is even more resonant than the original, and appears on Magnetic Eye Records’ exhaustive The Wall [Redux]alongside The Melvins, Ruby the Hatchet, Pallbearer, ASG, Scott Reeder and more.

Today sees the latest song to surface from Magnetic Eye Records’ colossal THE WALL [REDUX] project, a cover-to-cover re-imagining of Pink Floyd’s most ambitious concept album by up-and-coming and seminal artists from across the heavy music landscape.

Premiering today via The Quietus is “Nobody Home” by transcendent crooner Mark Lanegan, an artist known across generations and genres to fans of everyone fromQueens of the Stone Age to Neko Case, and who the late Anthony Bourdain called, “one of the greatest living singer-songwriters making music today.”

On his rendition of the distinctly non-commercial Floyd ballad, Lanegan casts a song about isolation in an even lonelier and more fragile tone, thanks to his dark, plaintive scratch and the conscientious instrumentation of frequent musical partner Alain Johannes.

It’s one of the least heavy moments on the upcoming double-album, but also one of the most remarkable.

Following a successful Kickstarter funding campaign to get the project under way, Magnetic Eye worked closely with artists around the world to re-build the iconic concept album from end-to-end.

In Lanegan’s case, he was specifically invited to put his stamp on this song, as the curators of the project felt its lyrical sensibility was a perfect fit for the singer’s own.

In a succinct statement, Lanegan says:

“The Wall is a work of undeniable greatness, an unparalleled work of art. There are so many fantastic songs that it’s practically a greatest hits record. But I’ll be damned if I know what its contemporary relevance is. That’s above my pay grade.”

Magnetic Eye Records will release THE WALL [REDUX] and the companion album, Best of Pink Floyd [REDUX], on November 9th, with a massive cross-section of established scene luminaries and ambitious newcomers including The Melvins, Howling Giant, Pallbearer, Mars Red Sky, ASG, Summoner and Low Flying Hawks taking on tracks across both volumes.  Pre-orders for both are available now at this location.

Mark Lanegan’s cover of “Nobody Home” will be available via digital single on Spotify and instant delivery via iTunes beginning October 5th.

The full tracklist for The Wall [Redux] is as follows:

Side B
1. Goodbye Blue Sky – Mos Generator
2. Empty Spaces – Domkraft
3. Young Lust – The Slim Kings
4. One of My Turns – Worshipper
5. Don’t Leave Me Now – Spaceslug
6. When the Tigers Broke Free – Year of the Cobra
7. Another Brick in the Wall, Pt. 3 / Goodbye Cruel World – Greenleaf

St. Paul’s Episcopal Cathedral will have a “Blessing of the Animals” service & outdoor event this Saturday, October 6th at 10:00 am.
La Femme provide the soundtrack to Hedi Slimane’s latest fashion show in Paris
Comment