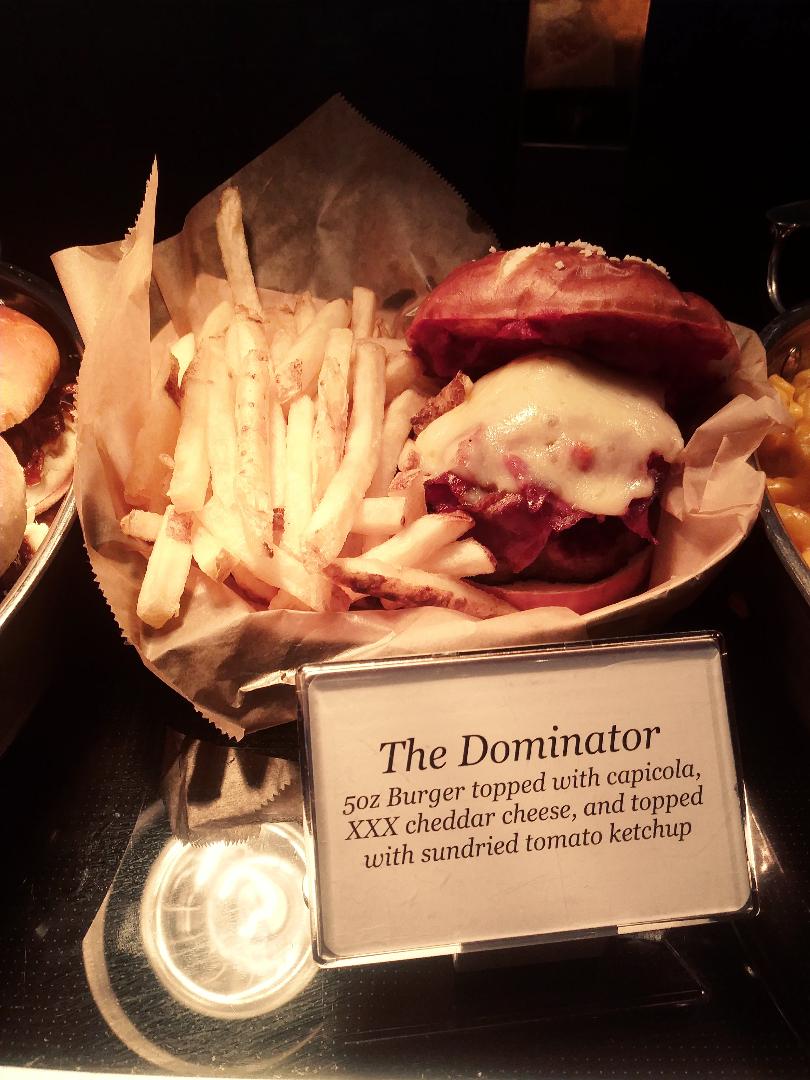 This was supposed to be the season where the collapse of ticket prices, the vast oceans of empty seats, the sparse crowds, the indifferent fan base was all to come together. All was supposed to manifest itself in this 2018-2019 season of Buffalo Sabres hockey.

Yet here we are, on the cusp of opening night, and fans are excited. People are anticipating a comeback season. And ofr now, at least, there are none of those dreaded $6 floor price tickets appearing on secondary sales sites such as Stubhub, with many sellers and no takers. There is actually a market for seats.

Rasmus Dahlin, for one.

The Sabres having the fortuitous luck to finally win the NHL Draft Lottery after so many disappointments, energized the excitement and promise for the future. That promise has translated into ticket sales, jersey sales, and a sense of buzz and anticipation as the puck drops on the new season.

There are changes, many changes on the team. General Manager Jason Botterill promised that he would vastly remake the roster, and from new goaltender Carter Hutton to standouts Jeff Skinner and Conor Sheary to the arrival of Rasmus Dahlin, clearly it will be a much different Sabres squad that fans will see starting this week. Said goaltender Carter Hutton, “Sometimes it’s not what you see and know it’s just maintaining a positive attitude. Guys here know what needs to improve and what needs to be better. Obviously the results have not been there the last few years and what we need to do as a core group is turn this thing around and get us into the playoffs.”

The team has rolled out an unprecedented promotional schedule lineup to lure fans back to the arena, and blunt the effect of the unspecified decline in season ticket sales which they experienced this past summer.

There will be giveaways – opening weekend starts with a t-shirt for every fan at the season opener against Boston on Thursday, followed by a magnetic schedule on Saturday and then a car magnet giveaway on Monday. All in all there will be 12 giveaways promotions on the calendar, culminating with a bobblehead on April 4.

All the Saturday day games have been designated as Sabretooth Saturdays, with special prizes and giveaways to all the youngsters in attendance. All Kids Day games will have $15 kids tickets available with the purchase of at least one adult ticket. And a new price promotion this year will have student tickets for sale for $20-$35 depending on the tier status of the game requested.

Is that not enough to bring you back? Well then, maybe there’s the food.

The Sabres, partnering with their concessionaire Delaware North, this week rolled out some of the new food items which fans will expect to find on the menu at Key Bank Center starting this week. And these aren’t your ordinary wings and beef on weck.

Executive Chef Stephen Forman, who begins his fourth season at the helm of concession concoctions at Key Bank Center, this week unveiled some of the food items which will be on the menu. “It’s a group effort. We get the chefs together and maybe someone will shout out something or repeat something and we say ‘hey that’s a great idea’. Then I say go for it.”, said Forman.

Without giving any props to former Sabres hall of fame goaltender Dominik Hasek, Forman spoke highly of his newest creation, “The Dominator”, a 5 oz. burger, topped with capicola, cheddar cheese, and then topped with sundried tomato ketchup. “As we know, hockey uses certain terminology and the dominator refers to someone who is dominating. We use words in the vernacular of the arena and of hockey,” said Forman.

The team is rolling out a series of specialty hot dogs, including the “Buffalo Corny Dog”, a beef dog topped with Buffalo chicken, roasted corn salsa, cucumber slaw and sriracha mustard. The “Agitator” is a dog topped with red hot cole slaw, bacon, a Snickers bar crumble, and bleu cheese crème. The “Nickel City Dog” has mustard, ketchup, creamy slaw and guacamole sauce as the featured toppings.

There will be parties in the plaza outside Key Bank Center for each of the first three games. Musical groups Hollerado (Thursday), Dwayne Gretzky (Saturday) and Strictly Hip (Monday) will be accompanied by various activities and promotions.

Of course, all the promotions, the parties, the giveaways, the delectable food items, will be dwarfed by what happens on the ice. Forward Kyle Okposo said it best. “You want to get there again for these fans. You want to win championships.” There are a staggering number of veteran players on the roster who have never seen or tasted playoff hockey. “We need to take it one step at a time,” replied Okposo.

The climb out of the abyss begins this Thursday. Where else would you rather be.