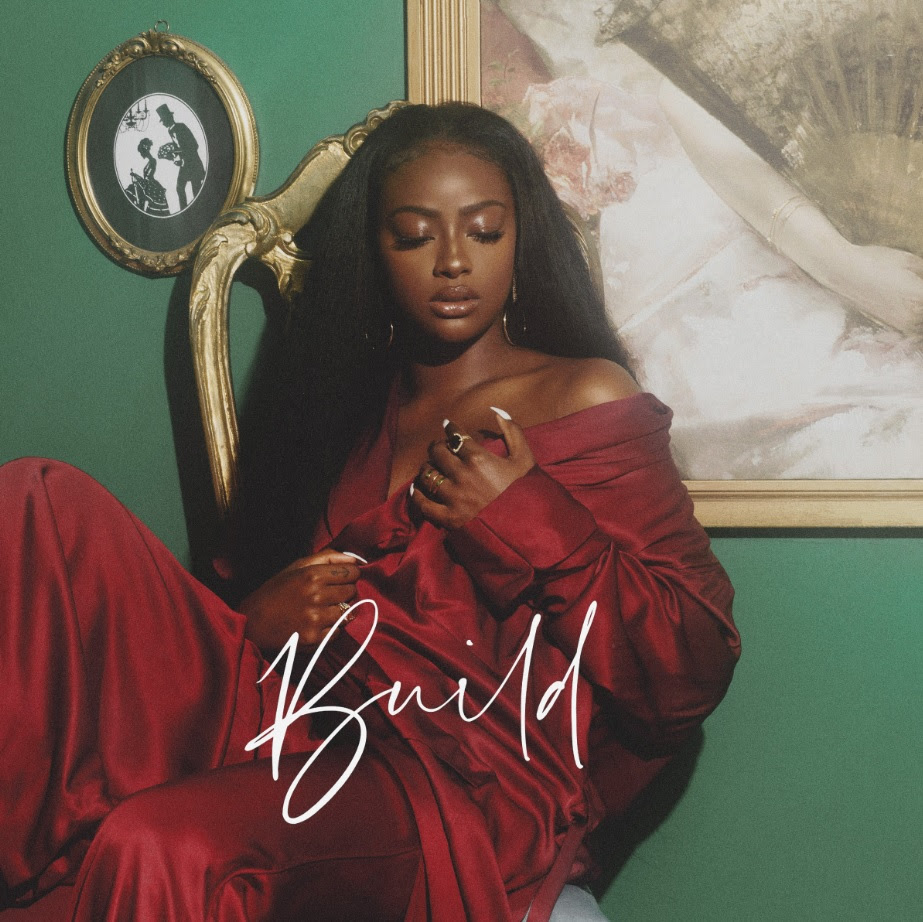 Get it HERE via Roc Nation/Republic Records.

The track represents a direct, dynamic, and definitive evolution for the songstress. Its minimalist approach highlights the attitude, spirit, and power of her voice. Tapping into throwback R&B grit punctuated by sparse guitar and a simmering groove, the song exudes confidence and self-assurance. “Build” is very close to Justine’s heart.

“How many times have you sat there and wished you could build a person who is ideal for you—or what you think is ideal in your head,” asks Justine Skye. “At the conclusion of the song, I realize you can’t build the perfect person, because there is no perfect person. What you have to do is make sure you’re perfect for yourself. Since I can’t build a man, I’m going to work on who I am. That’s the moral of every relationship. I need to focus on what’s going on with Justine Skye before I can help someone else change whatever demons are going on with them. I have to fix me.”

The forthcoming visual to “Build”, slated to come later this month, reflects on challenging true experiences that will give you a glimpse into the songstress’ life like you’ve never seen before.

“Build” paves the way for her forthcoming  EP, Fall For It,  set to drop this year.

Since her arrival in 2014, Justine Skye dropped a pair of EPs—Emotionally Unavailable [2015] and 8 Ounces [2016]—followed by her 2018 full-length debut, ULTRAVIOLET. Powered by fan favorites a la “U Don’t Know” and “Back For More,” she garnered widespread praise from Vogue, Marie Claire, Cosmopolitan, and Complex, to name a few. A sought-after presence, she led high-profile campaigns for Puma and Samsung, landed on the prestigious “30 under 30” list by Forbes, and starred in the acclaimed Green Dolphin. In addition to attracting the adoration of fans everywhere from Europe and Africa to the Caribbean, she also delivered a show-stopping tribute to Janet Jackson at the 2018 BMI Awards.