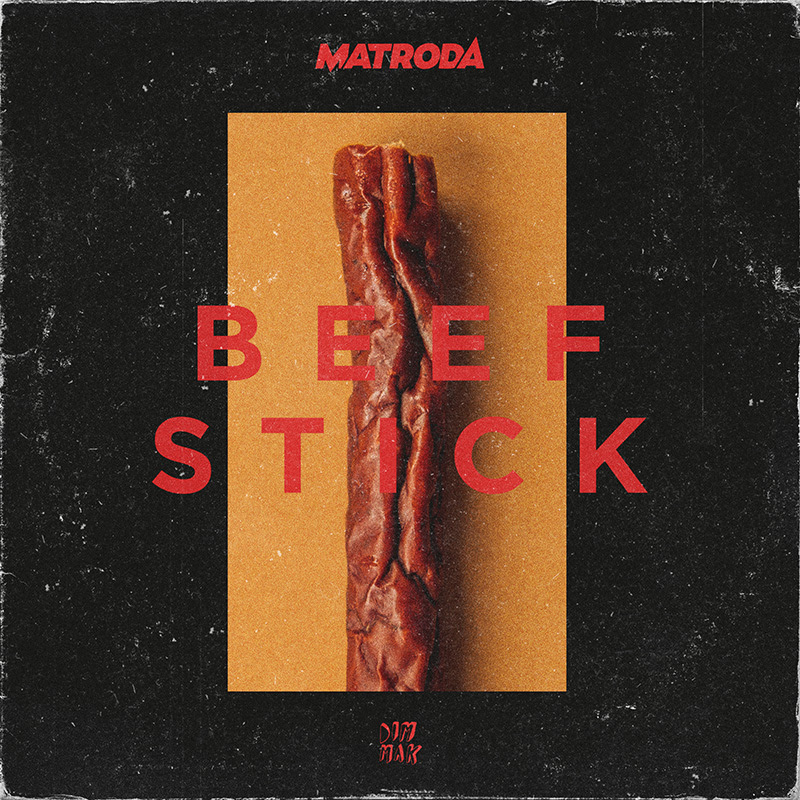 Los Angeles, CA – Croatian producer Matroda effortlessly weaves cheeky vocals through heavy sub frequencies on his club-ready house record “Beef Stick,” premiered today on YourEDM.  “Beef Stick” is Matroda’s latest release in a string of bangers out this year on Dim Mak, following “Caliente (Na Na Na)” alongside RICCI and his brooding QUIX collaboration “LAMBO.” “LAMBO” has become an international festival anthem, with plays from Martin Garrix at Electric Zoo, JAUZ at Tomorrowland and Ekali at EDC Las Vegas. Alongside Matroda’s constant output, he has toured the globe this year, showcasing his unparalleled take on bass and house music at Dim Mak Takeovers in Miami and Croatia, a summer tour in Australia and New Zealand, festivals such as Paradiso, Wobbleland and Goldrush, and a current fall run of stateside dates. About Matroda:Taking early influences from the likes of Led Zeppelin, Frank Sinatra, and The Beatles, while introducing classical training across the violin, drums, and keyboard, the Matroda sound is well rounded and multifaceted. Since bursting onto the scene in 2014, Matroda has taken the world by storm, with his unique approach to bass heavy house music. His first career remix of SNBRN’s “California” with Chris Lake in 2015 proved an electric festival vibe-chaser gaining support from Diplo, Calvin Harris, and Major Lazer. Hitting the #2 spot on Beatport’s main chart upon its entrance and #1 on its house charts, it was a no-brainer the edit polled in at #5 on SiriusXM’s 2015 songs of the year. Since then, Matroda has toured the world and released three EPs: Shut It Down(Monstercat),  BO$$ / Back To The Basics (Dim Mak) and Unfinished Business. He is supported by Major Lazer, Tiesto, Diplo, Calvin Harris, Porter Robinson, Dillon Francis, Pete Tong, Ac Slater, Tchami and more.