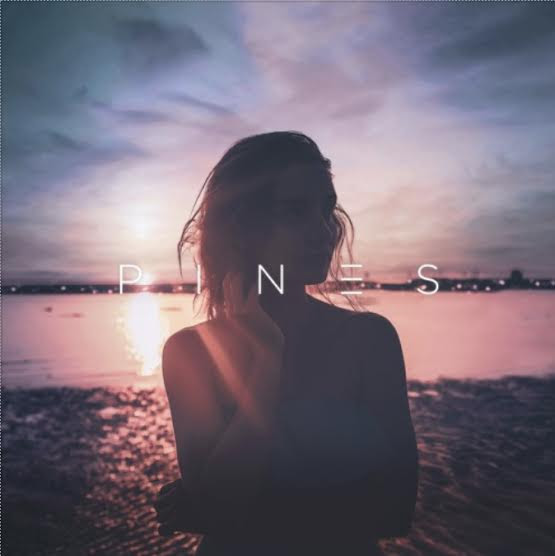 LISTEN & SHARE: PINES – “Glisten”
LISTEN & SHARE: PINES – “I’ve Been Waiting”
“A delicate arpeggio creates suspense for the more complex and full drop that follows, a flurry of synths and chords that are ever so pleasing to the ear.”
– Your EDM“‘I’ve Been Waiting’ has a brooding, yet naturalistic feel to it. The dark synth bass and thumping beat informs the former, while the coupling of strings and ethereal, almost other-worldly vocals offer the latter.”
– The 405

PINES have shared their new single “Glisten” on Your EDM. Just last month they shared their single “I’ve Been Waiting” on The 405. Both singles are out now. The band is expected to release a full-length spring of 2019.

When talking about the new track James Kenneally says, “This is one that we kept coming back to. I’ve always liked the frantic feel of the track. For me, it has a uniquely emotive feel that takes me on a bit of a journey every time I listen.”

Adam Dormand adds, “For me, the combination of the lush evolving pads transforming into more brash almost future-bass style synths with a driving house beat captures an innocent, raw energy perfect for both headphones and the dance floor. We can’t wait to play this one live.”

Armed with a stack of new material, “Glisten” is the 2nd of 3 singles being unleashed over the remainder of 2018, as they build towards the release of their debut album due in April/May 2019.

If you’re looking for ambient textures and a blissful soundscape, look no further.  PINES is the moniker behind artist project and producer duo, Adam Dormand and James Kenneally.  The Adelaide, Australia natives started their careers as bedroom producers directly uploading their music to Soundcloud, to chart their first four singles within the Hype Machine Top 5 (including two No. 1s).  PINES touring phase followed shortly after slotting support appearances with local artists such as Jai Wolf, Touch Sensitive, Paces, Nina Las Vegas & The Aston Shuffle.

PINES have had a calendar year, including a US debut at SXSW, an appearance at Reeperbahn Festival in Germany and Groovin The Moo. Additionally, PINES received acclaim as Triple J’s Unearthed Artist of the Year and were featured at this year’s FOMO Festival in Adelaide.

Rounding out the end of the year, PINES are excited to announce a new partnership with Believe Music and a new set of singles to accompany an album to be released in 2019. Fans of ODESZA, Flume, and Shallou should be on the lookout for more music, shows and fun from PINES.