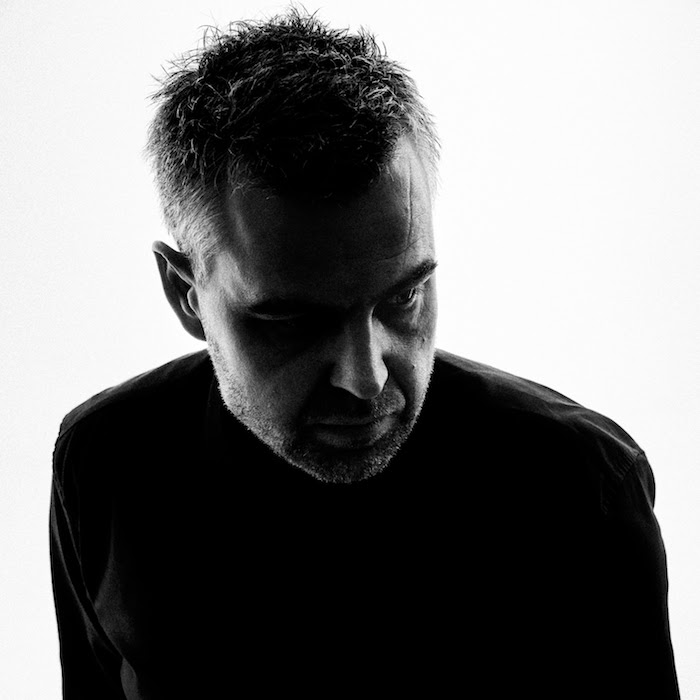 October 5, 2018 — Today, New Zealand’s award-winning musician, Rhian Sheehan, is proud to unveil, A Quiet Divide. The epic new odyessy marks Sheehan’s first original release in five years. Throughout his career, Sheehan has been at the forefront of ambient/post-rock genre and this latest release sees a more refined and contemplative tone with meditative orchestrations and a nod to neo-classical compositions. Here’s what a closer listen had to say about the record,

“This has been a slow year for post-rock, with many top performers silent and no rush to fill the gap.  That’s why it’s particularly surprising to hear Sheehan turn in one of the year’s best tracks in “We Danced Under a Broken Sky,” six succinct minutes that encapsulate all that is great about the genre: the build, the eventual euphoria, the resulting catharsis.  If music can help transcend a broken heart, here is the evidence.”

READ THE FULL REVIEW OF ‘A QUIET DIVIDE’ HERE!

This release follows lead single, “Soma Dreams,” that premiered on CLASH Music last month and “The Absence of You” which premiered on PopMatters.

WATCH THE VIDEO FOR “SOMA DREAMS” 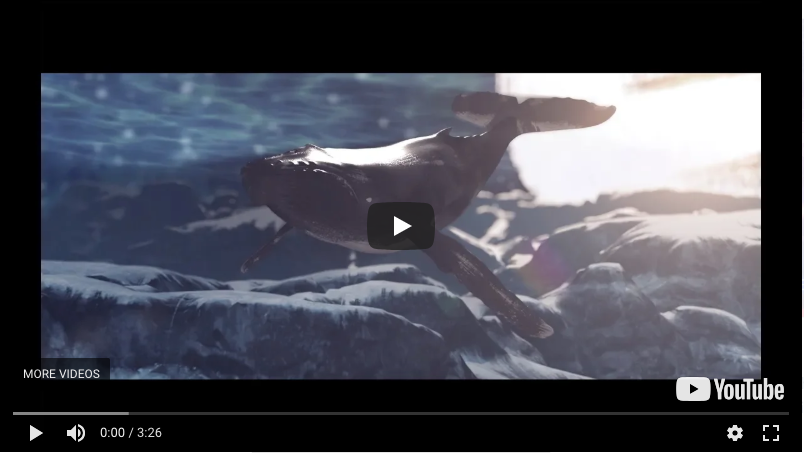 ***
Rhian Sheehan is an award-winning music producer and screen composer from New Zealand. Known for his fusion of atmospheric-post-rock with electronic and chamber music, he has released 5 albums and 2 EP’s. His 2013 release Stories From Elsewhere has received much praise; renowned US reviewer John Diliberto (Echoes) calling it “a modern ambient chamber music masterpiece of quietly epic dimensions”.

Sheehan has composed music for various multimedia installations and exhibits around the world, including UK’s National Space Centre, The Kennedy Space Center, London’s Natural History Museum, Ferrari World, World of Wearable Art , and Weta Workshop. His score for the 12-part prime-time series The Cult won him a Qantas Film & TV Award (Best original music in a TV series), and he also wrote the score for the Emmy Award-winning series Reservoir Hill. Sheehan’s music was used extensively during NBC’s prime-time coverage of the 2012 London Olympics, and he has written music featured in a variety of commercials, including spots for Google, Nike, GoPro, American Express, Sony Pictures, Universal Pictures, and Facebook. He has written for Hans Zimmer’s custom music company Bleeding Fingers and Extreme Music. Sheehan wrote and produced the score for the acclaimed feature-length documentary film Belief: The possession of Janet Moses, and more recently he wrote the orchestral score for Magic Leap’s mixed-reality game Dr.Grordbort’s Invaders, which has been created with Weta Workshop.