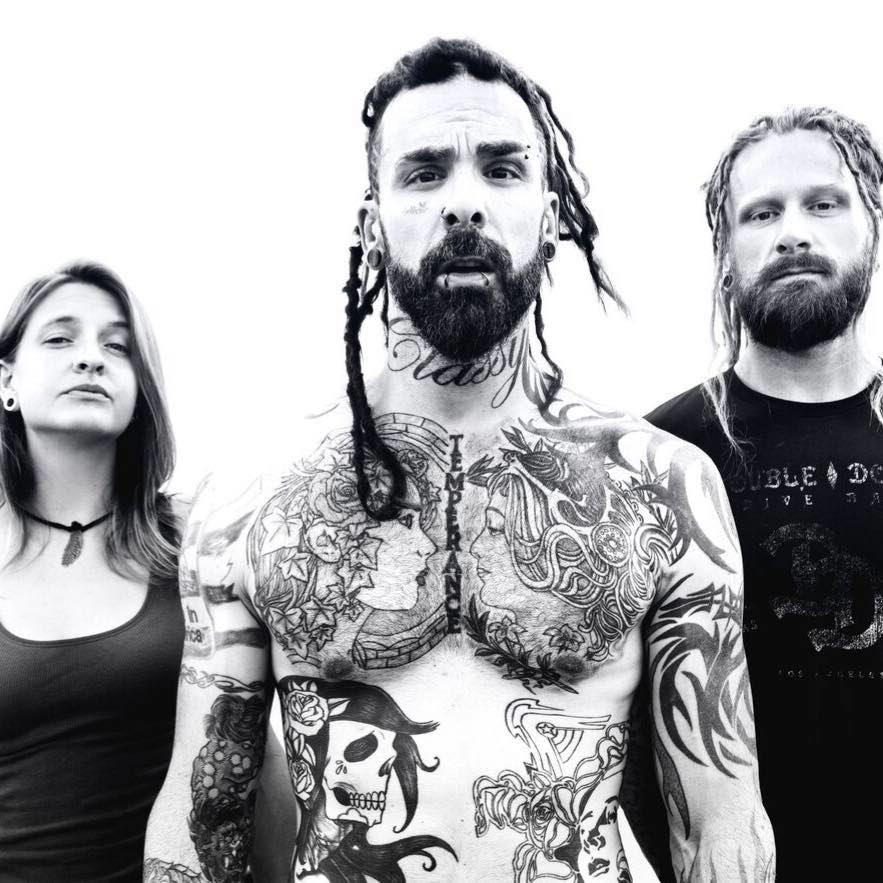 Super bob is seamlessly, effortlessly and organically rock, EDM, punk rock, and hip hop. They are as independent as an indie can be, and have been making a living playing music for almost 7 full years.They have played over 1,500 shows, won $25k in an X Games Battle of the Bands, tour 200+ days a year and have for seven years.

City of the Weak captures a modern rock ‘n roll sound that is so perfectly defined, combining catchy pop melodies with aggressive guitar riffs and moving bass lines to create a genre of their own. They are best known for their intensity and passion on stage, as well as their fearless personalities off the stage. Their first full-length album, produced by Craig Owens, released June 22nd, 2018, accompanied by their performance at Rocklahoma.