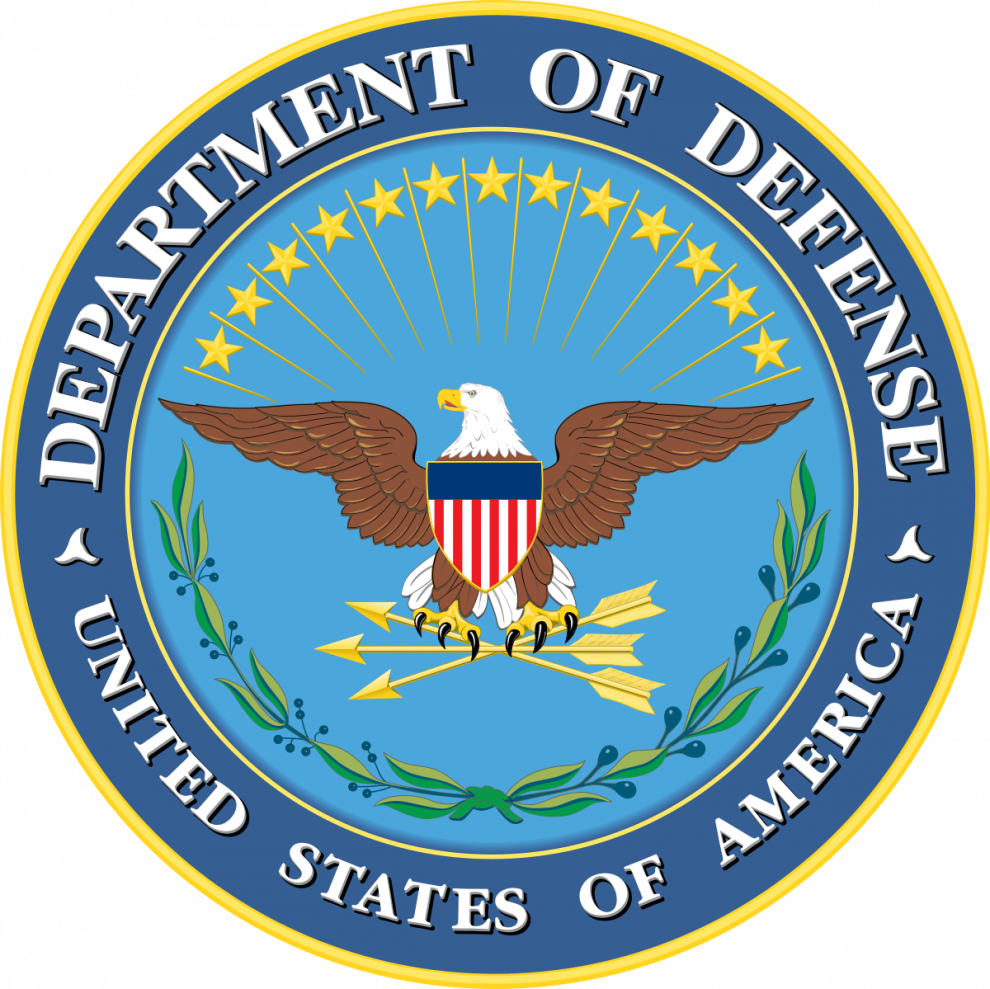 Your Judicial Watch has been systematically untangling the massive Obama/Deep State conspiracies against President Trump.

Halper is the Cambridge University professor identified as a secret FBI informant used by the Obama administration to spy on the Trump’s presidential campaign. Halper also reportedly has high-level ties to both U.S. and British intelligence.

Government records show that the Office of Net Assessment (ONA), a small Defense Department unit known as the Pentagon’s think tank, paid Halper a total of $1,058,161 for four contracts that lasted from May 30, 2012, to March 29, 2018. More than $400,000 of the payments came between July 2016 and September 2017, after Halper reportedly offered Papadopoulos work and a trip to London to entice him into disclosing information about alleged collusion between the Russian government and the Trump campaign.

The lawsuit was filed after the Defense Department failed to respond to Judicial Watch’s May 15, 2018, FOIA request for:

All records related to the contract awarded by the Department of Defense Washington Headquarters Services Office to Stefan Halper on or about September 26,2016. For purposes of clarification, this award is identified by award ID number HQ003416P0148. This request includes, but is not limited to, the following:

Remorse: Some Have It – And Some Don’t…
Judicial Watch Uncovers Soros/State Department Collusion!
Comment