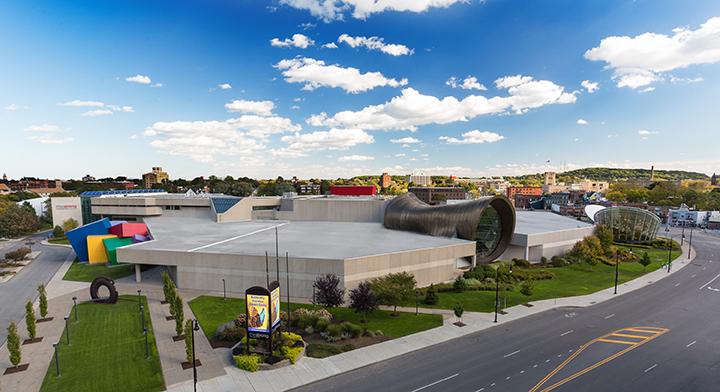 This November, The Strong will open two new displays at the museum and will host a special weekend honoring inductees to the National Toy Hall of Fame.

Open your heart. Open your home. That’s the message Children Awaiting Parents seeks to impart at The Judge Wagner 2018 Heart Gallery, a display of more than 20 photographs of children in need of adoptive families. Photographers from across New York State volunteered to take the pictures on display, and the resulting portraits capture each child’s unique personality. Full Heart Gallery Release.

Canstruction! at The Strong Museum November 2–17

Marvel at giant sculptures made entirely out of food in the Canstruction! display. Canstruction is an international charity competition that challenges architects, engineers, contractors, and students to design and build large-scale structures made from canned food. Full Canstruction! Release.