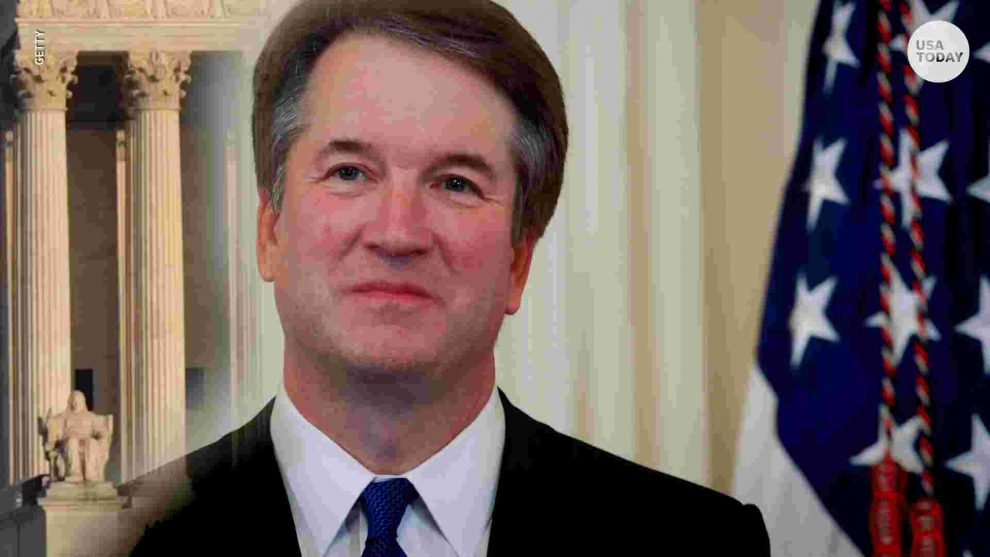 As I sat in the Senate conference room watching the Brett Kavanaugh hearing last week, I had the sense that we are entering into an entirely new era in our politics. Rabid leftists have thrown all decency to the winds, and we’re now facing a dire threat from a corrupt ideology which would destroy our constitutional system of governance.

I recorded my thoughts in this piece today for USA Today:

The FBI report on Supreme Court nominee Brett Kavanaugh confirms what most in Washington knew all along: There is no supporting evidence for the claims made against him. The supplemental report is said to show nothing that corroborates any claim of sexual assault or misconduct. This concludes the seventh FBI background check of Kavanaugh.

The confirmation vote for him can’t come soon enough.

Dr. Christine Blasey Ford’s accusations were corruptly handled by Sen. Dianne Feinstein, D-Calif., and fellow Democrats. They didn’t have the votes to stop him, so they sought to destroy him with smears.

I was honored to attend last week’s Kavanaugh hearing. It was intense, dramatic, emotional and outrageous, but nothing changed. In the end, the hearing added nothing to the debate. As Ford’s incredible and uncorroborated testimony showed, the allegations were never sufficient to derail Judge Kavanaugh’s nomination.

Yet the Senate requested an FBI supplemental background investigation of “credible allegations.” There weren’t any. Nevertheless, President Donald Trump authorized the inquiry. It’s time to move on and let a good man with an impeccable record of honoring the U.S. Constitution have a confirmation vote.

Kavanaugh, from the very beginning, should have been presumed innocent. The rule of law is becoming dangerously subservient to mob rule. And if seven background checks are insufficient to clear a person’s name, what’s the magic number? Eight? Nine?

Leftist law breaking, rule breaking, violence and disruption have marred the public Kavanaugh confirmation process. America has had enough of this abuse. I had to walk through a phalanx of illegally protesting leftists to get to the hearing last week. I wasn’t intimidated, but I’m sure senators were — and are. And the intimidation, assaults and threats will get worse if they are seen as vehicles for power and political success.

The Senate owes Judge Kavanaugh an apology. And the best start would be a vote to confirm him.

I hope the ship of state can right itself after this perfect storm. Things are looking up for Kavanaugh, but the Left hasn’t given up. I’ve just learned of at least two assaults against pro-Kavanaugh supporters by leftists. Senate staff are locking doors to protect themselves. There is concern about rioting. In short, it is brutal and violent on the Hill.

Click here to post a comment
The ATF Is Still Hiding the Truth About Obama’s Anti-Gun Agenda
IT WILL TAKE YOUR VOTE…SOME TIME …AND OUR RULE OF LAW BUT OUR CONSTITUTION WILL PREVAIL!