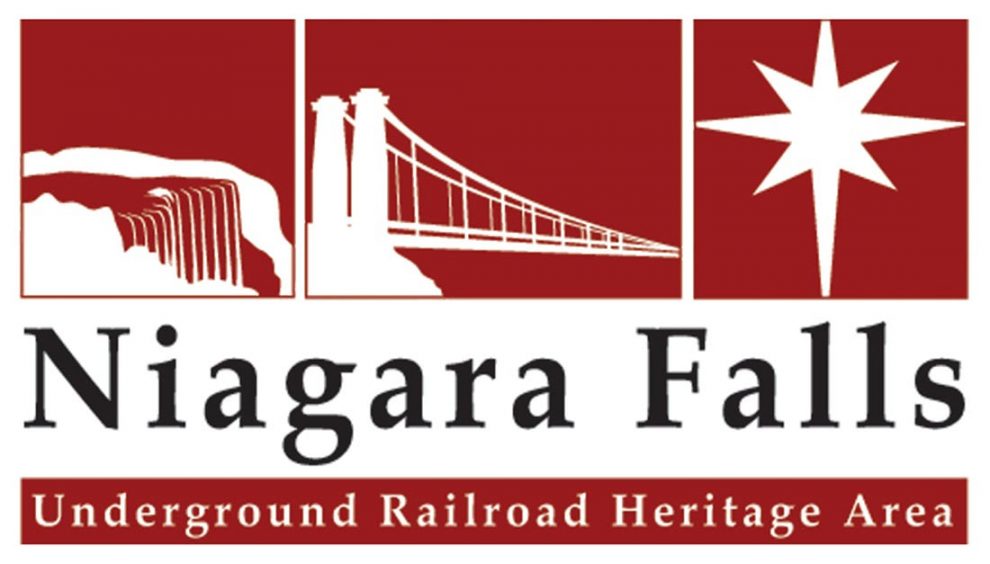 The program will be held at The Buffalo History Museum, on Wednesday October 10 at 6PM and at Niagara Falls Underground Railroad Heritage Center on Thursday October 18 at 6PM. Admission is Free.

The Buffalo History Museum and the Niagara Falls Underground Railroad Heritage Center are committed to helping our community understand the ways in which history remains relevant today. We believe a holistic understanding of the past that includes previously marginalized narratives is crucial to maintaining a society in which every individual has the ability to live in freedom, prosperity, and security. To that end, the program will go beyond linking past to present — it will provide resources to turn that memory to action in the context of the current refugee crisis.

“It’s important to connect the stories of freedom seekers like my ancestor Josiah Henson to the stories of refugees, immigrants and others who seek freedom today. There is much we can learn from those who have overcome these obstacles. I am proud to share my ancestor’s story alongside the story of Rubens Mukunzi – an inspiration today.” – Saladin Allah

Through conversation, we will connect past and present struggles for freedom in our region.

Rubens Mukunzi was born in Rwanda in Central Africa. For 15 years, he was a journalist and popular radio presenter, where he fought to inspire change after the Rwandan genocide in 1994. He founded the OASIS Gazette, a newspaper dedicated to education and distributed in high schools and universities around Rwanda. After a period of intimidation and harassment by government officials, Mukunzi fled the United States as a refugee. He spent two years working small jobs and doing language interpretation, and realized that language was one of the biggest barriers that immigrants and refugees face in Buffalo. In July 2015, he started the Karibu News, a multilingual, immigrant and refugee-focused newspaper that is distributed throughout Buffalo. Mukunzi and his entrepreneurial work have received awards from WEDI, Rich Products Corporation, 43North, The New York African Studies Association, the National Federation for Just Communities Inc., and West Side Community Services.

About The Buffalo History Museum
The Buffalo History Museum has been Western New York’s premier historical organization since 1862. We are the keepers of the authentic stories that make our community unique. Our collections, exhibits and programs tell the stories of the people, events and movements that demonstrate Western New York’s essential place in shaping American history.