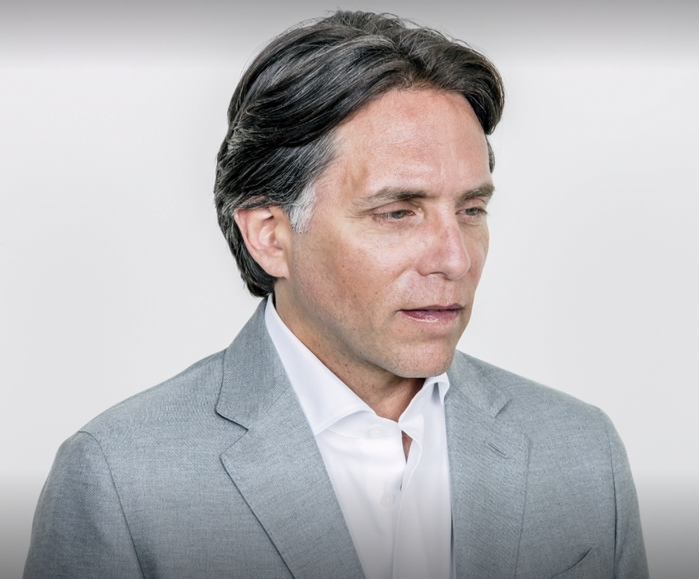 While we wait for Keith Alan Raniere A/K/A/ The Vanguard N/K/A Federal Prisoner 57005-177 to go to trial – and don’t hold your breath because it’ll be at least six months and maybe as much 15 months before that happens – it’s interesting to ponder whether the smartest man in the world will testify on his own behalf.

In talking to several criminal defense attorneys about this issue, they all concurred that this is almost always the most difficult question that comes up in any criminal case.

And if the defendant chooses not to testify, the judge must instruct the jury that this cannot be considered as evidence against him. In other words, the defendant is presumed innocent regardless of whether he testifies.

Those same attorneys report that defendants generally fall into three categories on this issue: (1) those who want to testify and tell their side of the story regardless of what their attorney advises; (2) those who are fearful of getting on the stand and answering questions under oath – and simply will not do so under any circumstances; and (3) those who will take the stand if that’s what their attorney advises them to do.

The problem for defendants that choose to testify is that once they get done answering their attorney’s carefully rehearsed set of questions, they must subject themselves to cross-examination by the prosecution. And unless the judge determines that a particular question is inappropriate for one reason or another, the defendant must answer every question that is asked by the prosecution.

As John H. Wigmore, the former Northwestern Law School dean, once wrote in his treatise on evidence, cross-examination is “…the greatest legal engine ever invented for the discovery of truth” because it forces witnesses to respond to questions they may not want to answer, putting their credibility on the line.

In determining what to advise their clients on this matter, defense attorneys generally have to look at a number of factors concerning their client:

– Can (s)he handle the stress that comes with taking the witness stand or will (s)he become combative or nervous?
– Will (s)he come off as credible or evasive when being asked questions?
– Is (s)he naturally likable or unlikable?
– Is (s)he smart enough to avoid the various “traps” that the prosecution will have built into its series of questions?

So, will Keith Raniere take the witness stand – and testify on his own behalf when he goes to trial?

My guess is that despite being strongly advised not to do so, he’ll do just that.

Like most people who suffer from Narcissistic Personality Disorder – and there is every reason to believe that this is certainly one of Raniere’s issues – he has certain traits that will compel him to take the stand so he can tell “his side of the story”. Those traits include, but are not limited to, the following:

Given those traits, it’s virtually impossible that The Vanguard will sit idly by and trust his fate to the legal skills of his attorneys. In fact, his influence on the case has already been seen in some of the asinine motions that his attorneys have filed on his behalf (e.g., the fight over whether to seal the names of the co-guarantors of a bail bond that’s never going to be granted in the first place).

I think there’s a very good chance that Moira Kim Penza and Tanya Hajjar are going to get a chance to question Raniere under oath. And won’t it be fun to watch two highly-skilled women dismantle the smartest man in the world into a blathering idiot on the witness stand?

If you want an example of how Raniere fared the last time he was examined in court – read this. It involves a case where he sued Microsoft and AT&T claiming he owned certain patents that these two giant corporations were using that allowed them to profit by his genius.

If I’m not mistaken, it was teleconferencing and Skyping that he was claiming he invented.

The case was dismissed and Raniere was sanctioned by the court for lying and ordered to pay more than $1 million to the defendants for their legal fees. I doubt he’s paid the sanctions for, shortly after losing the appeal, he was arrested and put in the slammer for sex trafficking – where, by the way, he told U.S. Probation and Pretrial Supervision, under oath, that he had not a dollar to his name and no income.

Too bad he couldn’t have patented his unique method of branding. 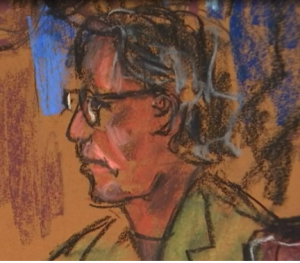 If Keith Raniere takes the witness stand at his trial, he will have to undergo cross-examination.

He may also have to appear in his prison uniform – unless, of course, he’s granted bail – in which case he will not likely testify at all – unless he can testify via Skype, which he claims to have invented – from Libya, Fiji or any country without an extradition treaty with the USA.

Guest View: Raniere may be in a fugue state
NXIVM may have ‘collateral’ on Kristin Kreuk
Comment