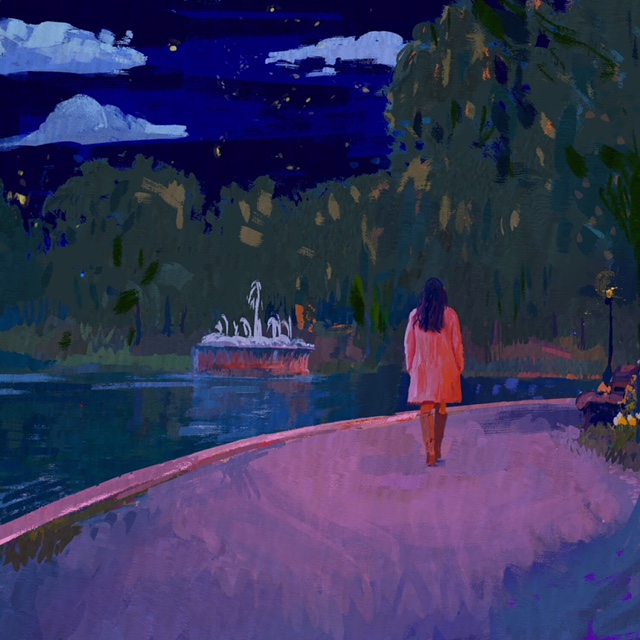 (October 10, 2018 – Los Angeles, CA) On the heels of her stunning performance and four wins at the American Music Awards last night, multi-platinum and chart-topping singer/songwriter Camila Cabello releases the music video for the new version of her song, “Consequences” (orchestra) today. Watch the music video here! The song was released on Monday via Epic Records. Get the song here! This version of the song was produced by Emile Haynie (Lana Del Rey, Kanye West, and Bruno Mars). The video was directed by Dave Meyers (“Havana,” “No Tears Left To Cry”), written by Camila and Dave, and stars Dylan Sprouse alongside Camila.

Last night at the American Music Awards, Camila debuted the new version of the song with a luminous performance. She also snagged four awards, tying for the most won last night, one for “New Artist of the Year,” as well as “Collaboration of the Year,” “Favorite Song – Pop/Rock,” and “Favorite Music Video” for her smash hit “Havana.”

Cuban born singer/songwriter Camila Cabello (Epic Records / SYCO) released her debut solo album, CAMILA in January 2018 to rave reviews. It debuted at #1 on the Billboard Top 200 chart at the same time as her single “Havana” Reached #1 on Billboard’s Hot 100 chart, making Camila the first artist in 15 years to hold the #1 spot on both the Hot 100 and Top 200 charts simultaneously. The RIAA gold-certified album, CAMILA, launched its debut at #1 on over 100 iTunes charts around the world, breaking the record for most #1 positions for a debut album in iTunes history. Camila took home awards for Artist of the Year and Video of the Year for her hit “Havana” at the 2018 Video Music Awards. Beginning her official solo career after four years in Fifth Harmony, Cabello released her RIAA 6x platinum smash hit “Havana,” in August 2017 where it obtained the #1 spot on the pop radio chart, marking her second top 40 #1 as a solo artist. Furthermore, “Havana” hit #1 on iTunes overall top songs chart, #2 on the Spotify Global chart and hit #1 in 80 countries around the world. “Havana” is the first song by a female artist to go #1 on HAC, POP, and RYTHMIC in 22 years and recently crossed 765M cumulative streams and attained “the longest run at #1 on Top 40 Radio by a female artist in five years”. Her next single “Never Be The Same,” was released in January 2018 and peaked in the top 10 of Billboard’s Hot 100 chart. Cabello had already earned a chart-topping smash with her recent double platinum-certified hit “Bad Things” with MGK. The track generated over 240M Spotify streams. As a result of its success, she became “the first female artist to hit #1 on Top 400 Radio with and without a group.”