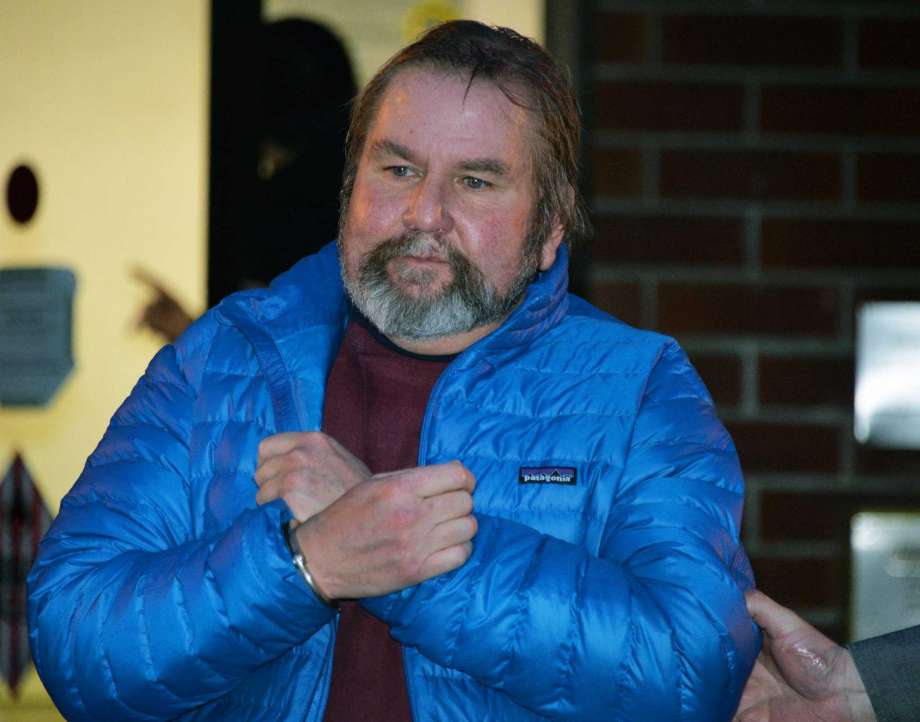 When Winston Churchill was asked to describe Russia, he responded with his now-famous quote that “It is a riddle wrapped in a mystery, inside an enigma…”.

And that’s exactly how I think about the case of John Tighe, the former operator of the Saratoga In Decline blog who is now serving time in federal prison after he pled guilty to one charge of child pornography.

I first became aware of John when one of his blog posts registered a hit on one of my Google alerts.

For several weeks, I just followed what he was writing.

At some point, I contacted him to provide him with some additional information about a topic he had written about – and eventually, I met him face-to-face in a coffeehouse in Saratoga Springs (It was one of the 2-3 times I’ve ever met with him in person).

At the time, the ranks of the “Anti-NXIVM Army” were pretty thin.

There was Toni Natalie, Rick Ross and me – and a few very brave journalists who were starting to look under the NXIVM tent and report on what they found there.

So, we definitely had openings in our ranks – especially for a guy who was passionate about protecting a city that he cherished from the invasion of the NXIVM cult and who operated a blog.

And so we battled onward for several more years, doing whatever we could to expose what we were able to find out about NXIVM’s illegal operations.

And then came the morning of October 23, 2013 – when three contingents of New York State Police, all under the direction of Senior Investigator, Rodger Kirsopp, simultaneously conducted an early morning raid on John’s residence, Toni’s residence, and my residence and carted off all our computers and NXIVM-related materials.

In February 2014, John, Toni and I were all indicted in Albany County on several counts of criminal computer trespass. So was Barbara Bouchey, who for reasons only she knows, decided to access NXIVM’s website several months after she was told about our computers being seized (Her computers, by the way, were never seized).

At the time, I figured he had decided to do that because he was working on a plea deal for the child pornography charges.

As I later found out, both of his plea deals were tied to the fact that he didn’t have any more money for legal fees and he needed some very expensive – and some very immediate – medical care.

Even to this day, there are things about John’s case that bother me. Here are a few:

• At the time that his house was raided and his computers were seized, John was working on two major stories. One of them would have exposed the connection between NXIVM and Joanne Yepsen, the then-Mayor of Saratoga Springs – and the other would have exposed the cover-up that had gone in Saratoga Springs and Saratoga County regarding the death of Daryl Mount, Jr. Those stories, of course, never got published.

• John made a lot of enemies because of some of the NXIVM-related stories he wrote – and some of the things he exposed about its inner-workings. This is especially true in terms of some of Saratoga Springs elite that he called out because of their involvement with the cult.

• John had also become a target of the O’Connell & Aronowitz law firm – which was NXIVM’s primary legal representative at the time and which is reputed to have a lot of “juice” in the Capital District. That’s especially true in terms of Steve Coffey, Mike McDermott, and Pam Nichols, three of the top attorneys there that he often called out by name.

Like I said – or, rather like Winston Churchill said, “…a riddle wrapped in a mystery, inside an enigma”.

Guest View: Allison Mack might never have become Vanguard’s sex slave – but for Kristin Kreuk
Potential sentences could include fines and restitution…