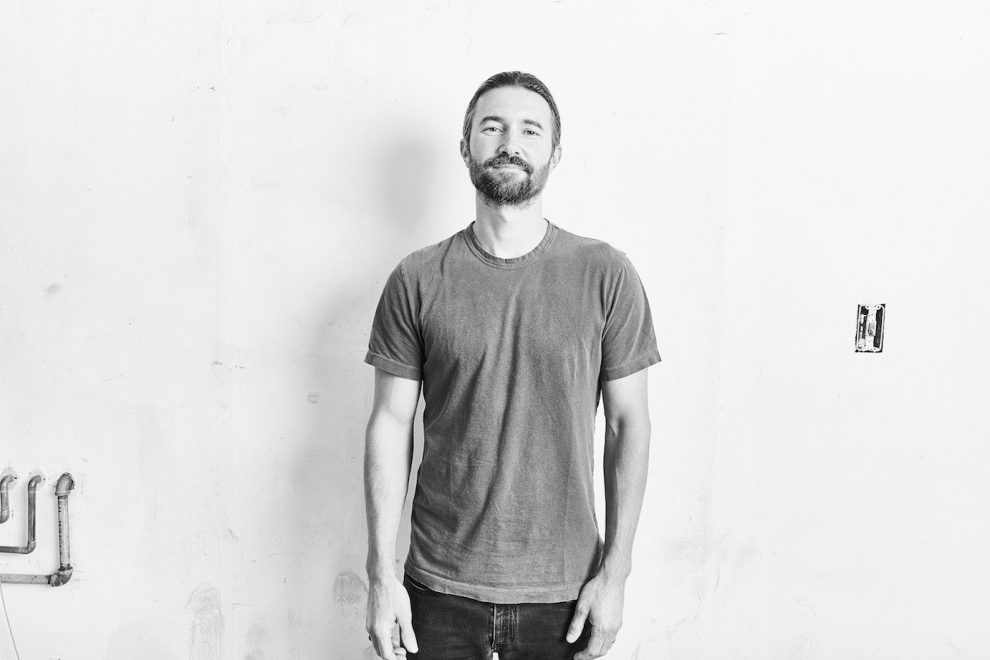 “All I Need Is You” Reveals a New Confidence, Vulnerability from Brandon Jenner

“On a mission to provide a sense of comfort through music, Brandon Jenner offers honest words of sympathy with “All I Need Is You.”
— Billboard
October 11th, 2018 — Honest songwriting has always come natural to Malibu native singer-songwriter, Brandon Jenner, who likes to think of himself as an open book. But with the release of his latest EP, “Face the World ,”  Brandon admits it was written and recorded with even more confidence and vulnerability than the last. Brandon Jenner shares the first music video from the series of songs for “All I Need Is You” and we’ve partnered with Billboard to bring you the exclusive premiere.

“I wrote this song in response to the shootings of October 1, 2017 in Las Vegas and February 4, 2018 in Parkland, FL.  More specifically, I was focused on a father I saw in a news interview on the evening of the Parkland shooting who was expressing his frustration over the fact that he could not remember if he had said goodbye to his daughter as she left their home for school on the day she was killed.  His words were devastating to me as I could not imagine what it must be like to lose a child in such a horrific manner.  While knowing that everyone will interpret the message in ‘All I Need Is You’ in their own way, it is my hope that this song can provide comfort to someone who is processing some sort of loss in their life.  As for the video itself, I’m eternally grateful to Jen Rosenstein and Lucas Wilde for helping to create an honest, pure and meaningful visual representation for this song. They were an absolute pleasure to work with and I couldn’t think more highly of them both. Sending love to everyone.“ – Brandon Jenner

Brandon Jenner is not the man you might expect him to be. You may recognize his last name but Brandon is very different from what one who is familiar with his family might expect.

As a singer/songwriter from Los Angeles, CA, he writes music and lyrics that are organic, honest and thought provoking. His self produced EP ‘Burning Ground’ inspired many on its way to amassing over 10 million streams on Spotify and being played endlessly on Sirius Radio’s Coffee House station.

After touring last summer with Rachael Yamagata and Joshua Radin, Brandon went back into his home studio where he wrote, recorded and mixed his next EP entitled ‘Face the World’ which was released on July 20, 2018. In this record, Brandon writes honestly about his own battles with abandonment, worthiness and struggles with heartache. ‘Face the World’ is a record for those who are willing to have their emotions brought to the surface, ready to walk through them and begin to let them go. The uplifting music video for the song ‘I Believe’ is a testament to the kind of artist he is.

Using his impressive social media reach, he created a platform for people from countries all around the world to share their story and beliefs through their own images and videos. Brandon’s sound is earthy, wholistic and peaceful. The world always benefits when songwriters like him are around.