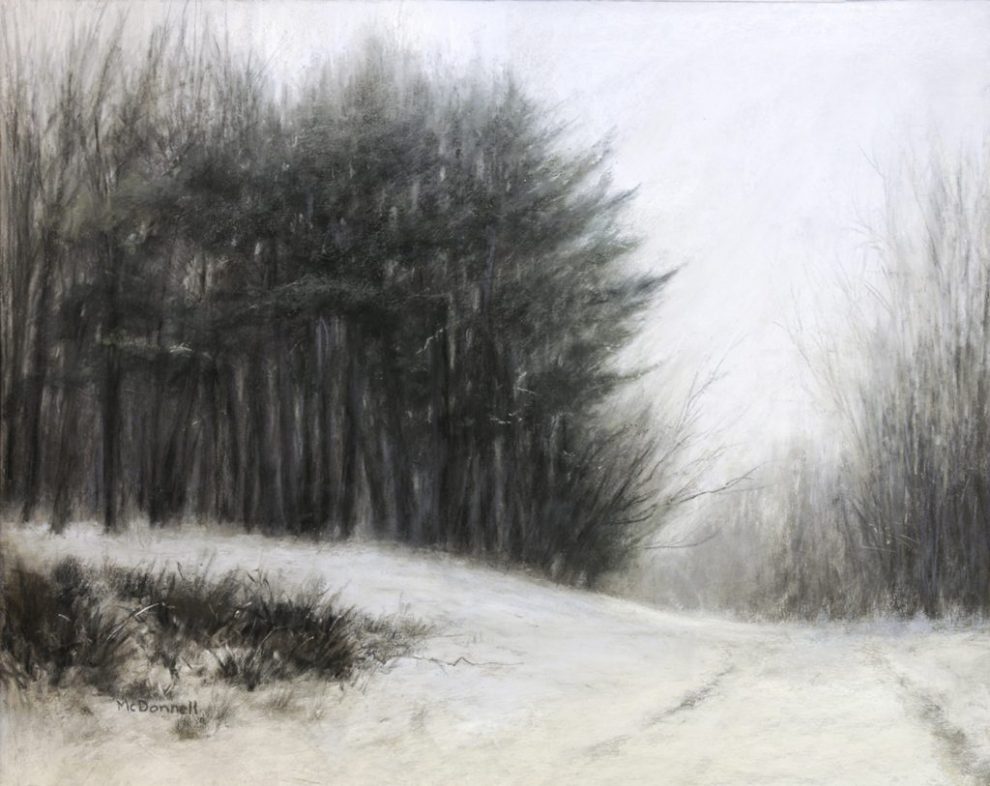 Buffalo Arts Studio is pleased to announce a Community Space exhibition and reception for the Buffalo Niagara Arts Association’s (BNAA) Fall 2018 Juried Exhibition. Please join us on M&T Fourth Friday, October 26, 2018, from 5-8pm for a reception to celebrate the work of this artistically diverse network of Western New York artists who promote community understanding and interest in the visual arts.

This community-driven exhibition is taking place concurrently with solo exhibitions by Jozef Bajus, “Gold Rush” as well as Kurt Treeby, “Re-Model” in the main Buffalo Arts Studio gallery spaces, both of which will also be on view for October Fourth Friday programming.

The BNAA was originally named the Amherst Society of Creative Arts, the Society adopted its charter on March 16, 1955. Over the years the geographic location of its membership expanded to include members who lived as far south as East Aurora, north to Lockport and west to the Niagara River. To reflect the increasingly diverse communities in which the members live, the Society formally changed its name to the Buffalo Niagara Art Association in January 2006.

The reception will include a brief awards ceremony, in which 15 awards and $1,000 in cash and certificates will be presented among various categories of show. Sponsors of the BNAA include Judson’s Outfitters, New York Frame, Hyatt’s, Dick Blick, and the Silvestro Family.