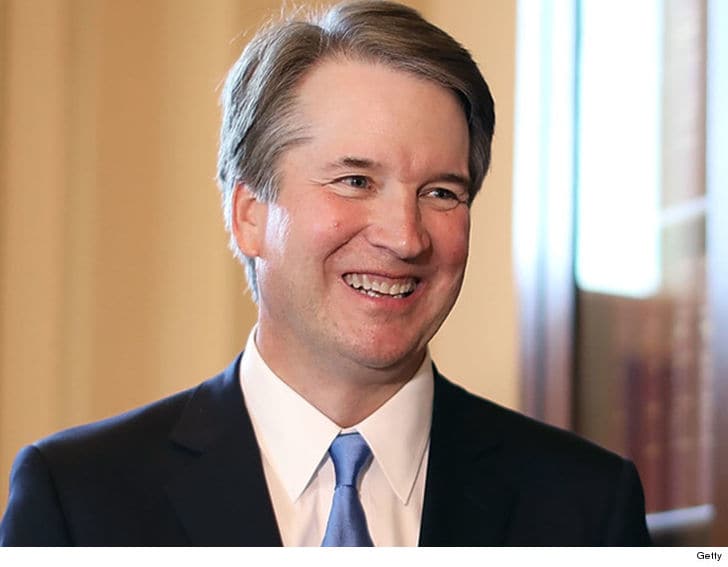 In confirming Judge Kavanaugh the Senate has confirmed a good man with an impeccable record of honoring the U.S. Constitution. Judge Kavanaugh’s record shows him to be a believer in the rule of law, and I believe he will serve the American people with distinction.

We are grateful that a majority of the Senate rejected the leftist smears, abuse of process, and rejection of constitutional norms. Now there must be accountability for this lawless assault on our constitutional republic. We have launched an investigation into the Senate ethics and legal abuses by anti-Kavanaugh senators. And we will continue to pursue our Senate ethics complaint against Sen. Booker for his admitted violation of Senate rules, the violation of which requires expulsion from the Senate.

Justice for Justice Kavanaugh and our fight to uphold the rule of law has only just begun.  You can see my “after action” report on the Kavanaugh travesty here.