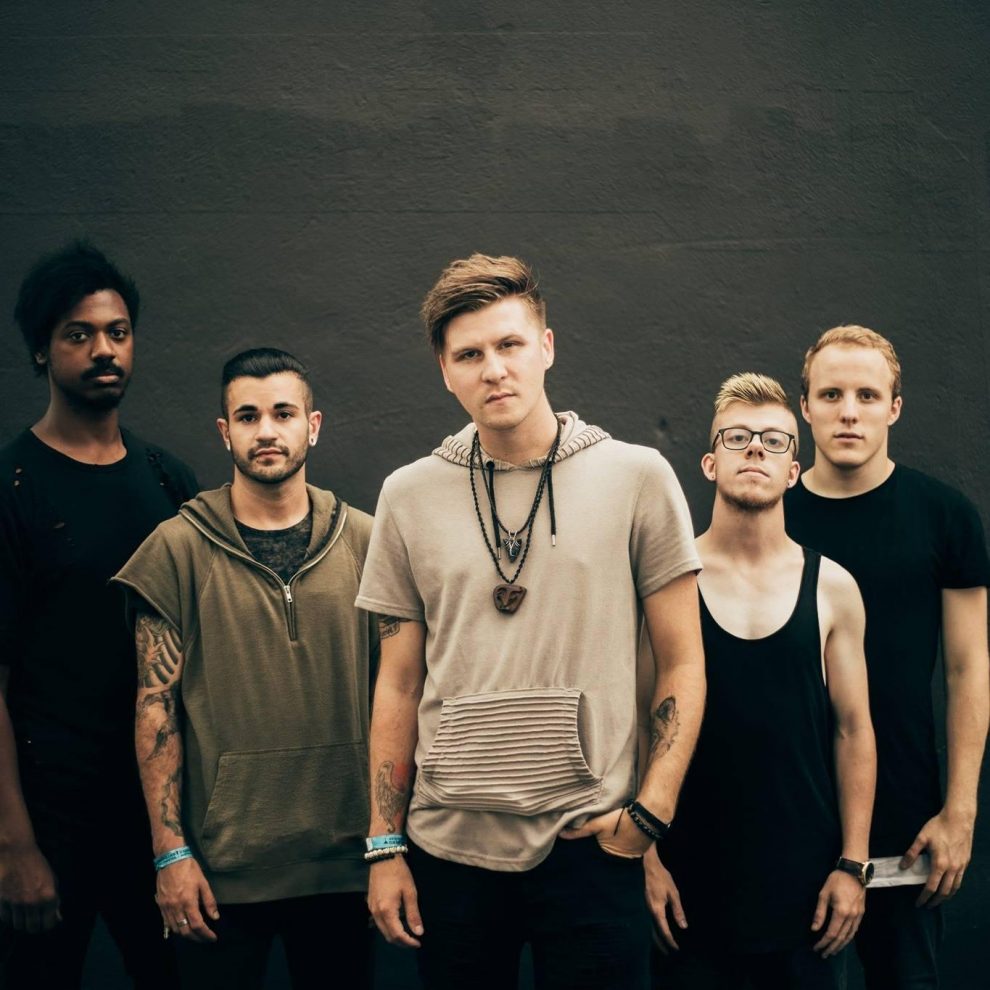 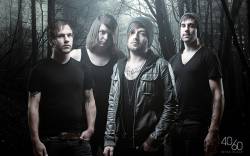 It Lives, It Breathes : https://www.facebook.com/WeAreILIB/

Providence, Rhode Island rock act It Lives, It Breathes formed after the split of post-hardcore band A Faylene Sky. The group combined disparate musical genres like electronica, hard rock, and metal into a style-blurring collision. Resurrecting themselves with a defiant new band name, former Faylene vocalist Kevin Lacerda and guitarist/programmer Kris Sobanski were joined by vocalist/bassist Jordan Stevens and guitarist Anthony DiBiase. The band’s original lineup released its self-titled debut EP in 2012. It featured songs like “German Girls Can Invade My Pole-Land Anytime” and “I Don’t Give a Jean-Claude Van Damme.” The EDM-influenced single “Part Deux” was released before the arrival of their sophomore EP, We Come in Numbers, which featured appearances by A Loss for Words and Crown the Empire. A series of singles was issued in the coming years, most notably the breakout track “IndepenDance Day,” which highlighted the band’s electronica side. They signed with Stay Sick Recordings, the label created by Attila frontman Chris “Fronz” Fronzak. Their first LP, Silver Knights, was released in April 2016, debuting in the Top 20 of Billboard’s Top Heatseekers chart. The album featured Jonny Craig on “Devils” and Kyle Lucas on “Miley Virus (The One).” 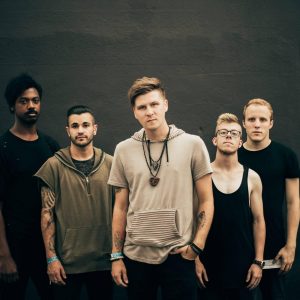 As 2018 continues to unfold, Awake At Last are reaching more people than ever as they take a stand for positivity and hope in the face of the anger, fear and hatred running riot through news media, and infecting the lives of too many. “I think that we tell a very unique story and our positive spiritual theme can bring a lot of value to the lives of those who listen to us,” states vocalist Vincent Torres. “There is a lot of garbage in the music industry right now as far as the kinds of themes that are pretty heavily pushed – a lot of ‘party here’, ‘hook up there’, ‘buy this because it’s status’ – but we want to elevate and inspire the people who believe in us. We want to be living proof that if you believe in something enough, and work towards it through all the obstacles, you can achieve anything.” With their six-track mini album, Life/Death/Rebirth, the unsigned quintet have come into their own, and pushed things to the next level. Revolving around Torres’ thoughtful and relatable lyrics, it has been describ d by Alternative Press’ Taylor Markarian as “dark pop, hard rock, and post-hardcore com[ing] together for a powerful and entirely unique sound”, and it is unquestionably the work of a dynamic and engaging young band who want to make a difference. 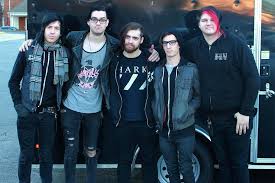 The Funeral Portrait is a four-piece emotional rock outfit hailing from Atlanta, Georgia. Consisting of Lee Jennings (vocals), Cody W. (guitar), Robert Weston (bass), and Homer (drums). The band blends elements of rock and roll, punk rock, and theatre all under a blanket of pop sensibility as they paint their stories of love, loss, anger, and grief onto a canvas of skillfully crafted songs. The Funeral Portrait hit the ground running in late 2014 and since then has done over 18 tours shared the road with Alesana, Islander, Capture The Crown, Famous Last Words, Davey Suicide, I Wrestled A Bear Once, along with playing shows along the way with Issues, PVRIS, Escape The Fate, Slaves and more.

It Lives, It Breathes, Awake At Last, & The Funeral Portrait
w/ Destroy//Create & Overlook