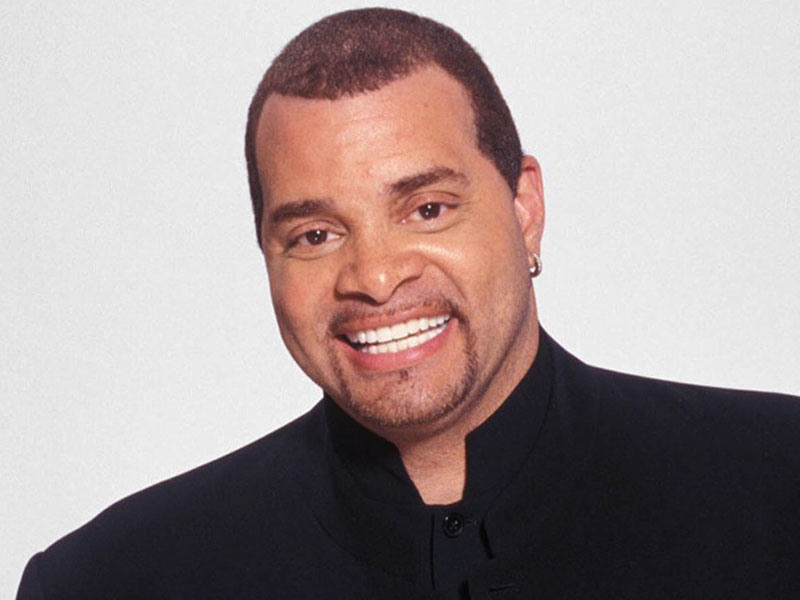 Tickets for New Shows On Sale October 19th At Noon!

NIAGARA FALLS, NEW YORK: (October 16, 2018) – The Bear’s Den Showroom inside Seneca Niagara Resort & Casino will heat things up this December with a blistering schedule of top-notch entertainment. New shows announced today include: The THE BAND Band Presents A Celebration of the Last Waltz on Saturday, January 12th at 8pm and comedian Sinbad on Friday, January 18th and Saturday, January 19th at 8pm. Tickets go on sale this October 19th at Noon!

The THE BAND BAND brings the music of The Band alive with authentic, true-to-form renditions of their timeless – and countless – songs, including “The Weight,” “Up On Cripple Creek,” “The Night They Drove Old Dixie Down,” “Ophelia” and many more. When they play The Bear’s Den Showroom, The THE BAND Band will present a Celebration of the Last Waltz, The Band’s legendary final concert from Thanksgiving Day 1976. Gary Solomon, co-founder of The THE BAND Band, was in attendance that night in San Francisco’s Winterland Arena, and has been driven to share the experience with music fans ever since. Don’t miss this incredible night of music in celebration of one of the most remarkable bands in music history.

Tickets on sale October 19th at Noon!  Tickets start at $45.

Sinbad rose to fame as a comedian and actor in the 1980s and ‘90s. After serving in the United States Air Force, Sinbad took to stand-up comedy, appearing on the 1980s talent program Star Search, making it to the program’s finals. Appearances on The Redd Foxx Show, A Different World, his first HBO comedy special, Sinbad: Brain Damaged, and his own television show, The Sinbad Show, fueled his popularity and led to appearances in several major motion pictures and television programs, along with more comedy specials. His specials, including Sinbad – Afros and Bellbottoms, Sinbad – Son of a Preacher Man, Sinbad – Nothin’ but the Funk, and Where U Been?, all remain incredibly popular.  This show is for audiences 18 and over.

Tickets on sale October 19th at Noon!  Tickets start at $65.

In addition to The THE BAND Band and Sinbad, tickets are still available for other unforgettable shows inside the Bear’s Den Showroom at Seneca Niagara Resort & Casino.

Rick Alviti “That’s The Way It Was”

TO PURCHASE TICKETS for Seneca Niagara/Bear’s Den Shows: Tickets may be purchased at any Seneca Resorts & Casinos location, online at ticketmaster.com, at any Ticketmaster location or order by phone by calling 1-800-745-3000.