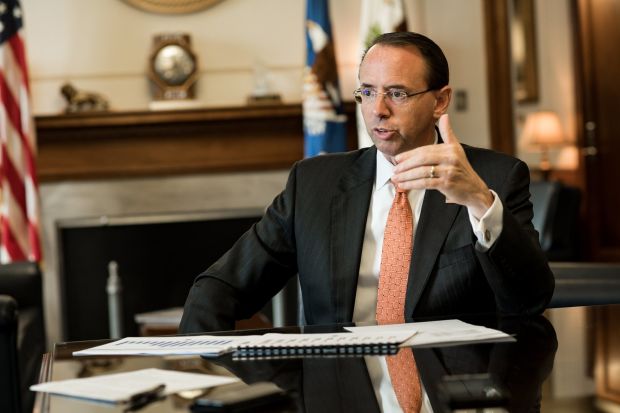 To our President; think about how you…we were raised. Our parents lived through the “great depression” and learned lessons in life that helped make them grateful for what little they had. They worked hard and made it a passion in life to make certain their children NEVER had to go through what they went through! You and I and most Americans were taught to be honest, obey our parents and elders ( Hopalong Cassidy even started his shows with “obey your mother and father”), obey the law! These are things that people like Rosenstein ,Brennan, Clapper, the Clintons, Holder, Lynch, Powers, Obama, and many more of “them” never learned or practiced.

I guess, they should have watched Hoppy, they might have learned something they missed from their parents and teachers. They lived a “life of lies”, cheating, lying, stealing and a greed for money and power with no desire to actually earn it.

Hillary couldn’t pass her bar exams until her husband hooked her up with a prominent Arkansas Law firm that helped” her pass her third or fourth try.

Clapper, Brennan, Powers, Clinton and many others that Obama hired, with the guidance of Valerie Jarrett another one of…“them”, either admitted to lying to Congress or is, was or should be the Subjects of FBI investigations. How about putting Jarrett before a Federal Grand Jury, there is no more executive privilege? I could give you a list of questions I would love to hear her answer , under penalty of perjury!

On Rosenstein, he is a weak sister who is so afraid of losing his power/money that he, like the Hillary, would do anything for their boss, trying to become the “Boss” themselves. Rosenstein did everything behind closed doors and then used his power to hide his illegal actions by either refusing to provide Congressional Oversight Committees records they are entitled to or provide them blacked out, “redacted” pages. There is no way a guy like him will change, ever! As long as he feels protected, he will never change.

So we the American people, as well as you, the Chief Law enforcement Officer of our great country, are entitled to have a DOJ led by competent, honest people. The President himself must have a DOJ that he can trust in more than one way! The only way that will happen is when the President calls in former DOJ employees like Chris Adams and gets inside info and rids DOJ of the career Holder/Obama type people. The entire Civil Rights Section should be cleaned out, the leadership of the entire DOJ is a disgrace. All the “investigative” attorneys who went to Missouri, New Orleans and  Texas and were held in contempt, accused of perjury, accused of Obstruction, BY FEDERAL JUDGES, must be fired, period! They are all mostly, still there! Unbelievable!!

In the mean time, revoke their clearances starting with Obama…he is doing all he can to destroy your country and you…never doubt that. Have the Secret Service check and double check the chances that Obama’s “Off site, black ops office” near the Whitehouse is monitoring Whitehouse communications. We used to get apartments close to sites we monitored because “closer is better”! Ask a trusted, if you have one, NSA, CIA or FBI Tech.

Take charge, now. Any adviser who tells the President that it wouldn’t be a good political decision, should be fired! You didn’t worry about political correctness when you ran for the office, so why allow that to happen, now?