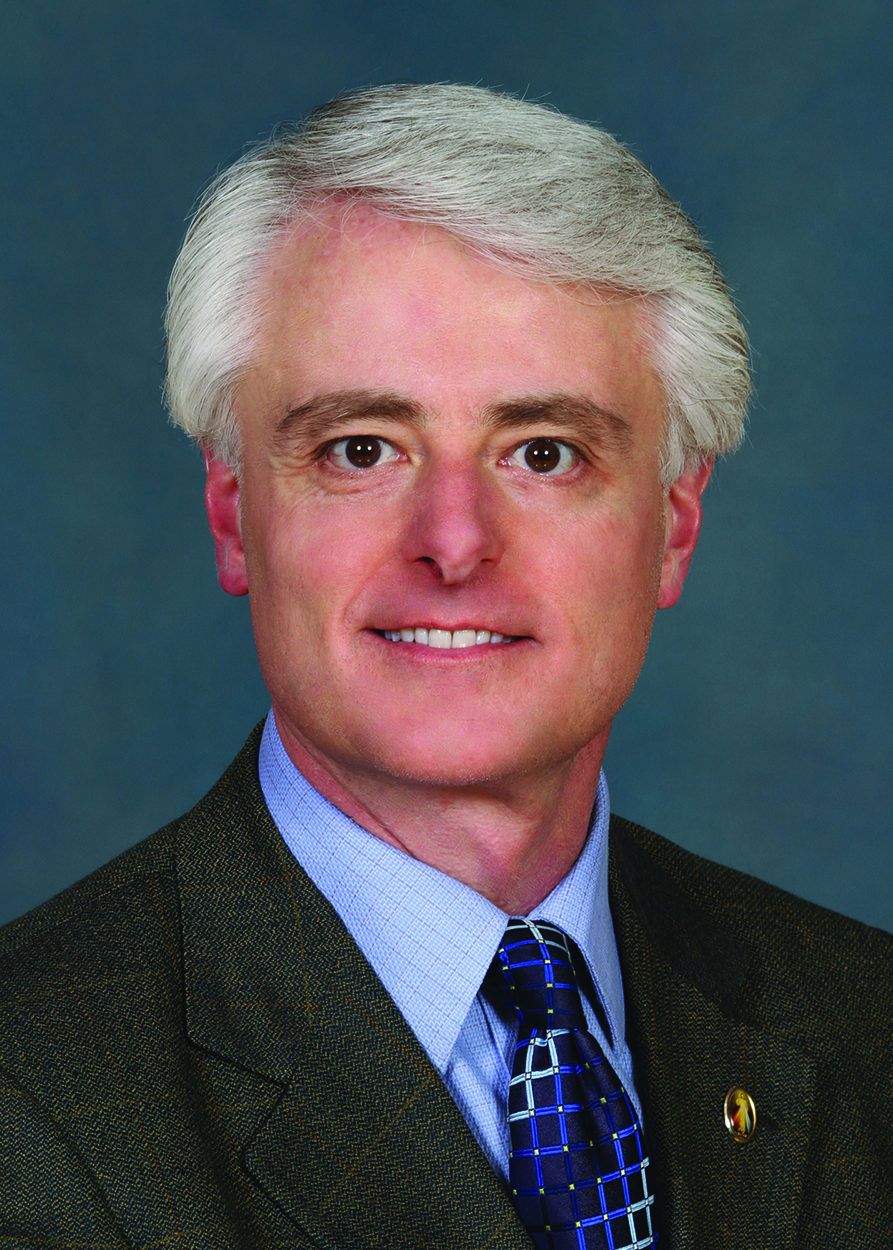 The mayoral election for Niagara Falls is more than a year away but while incumbent Paul Dyster has not committed to seeking a fourth term, one of his lieutenants, Seth Piccirillo, has already announced although perhaps the most interesting potential candidate, Robert Restaino, is focusing his attention these days on city schools in his role as president of the Board of Education.

“We’re going to give our city schools a much-needed facelift beginning in the spring,” says Restaino, “and in the process we’ll create in the neighborhood of 250 jobs and work with labor and business leaders to pump money into our local economy.”

The $55-million capital project to upgrade city schools was approved by voters last December and by the Board of Education, under Restaino’s leadership, earlier this year.

“We’re going to improve our schools, things like heating and cooling and roofing, nuts and bolts stuff,” says Restaino, “and it won’t cost our struggling taxpayers because the project is 98 percent reimbursable by the state because of the area’s poor financial condition.”

Restaino also noted that because the school district still has $1.4 million in EXCEL grant funds available, it can cover the remaining two percent of the cost of the project without affecting taxpayers.

Given the city’s looming $14-million budget deficit for next year, being able to realize a fully reimbursable $55-million capital project to improve the physical and academic environment for 7,000 students in city schools is welcome news indeed.

When we interviewed Restaino back in July in his Main Street law office, the former judge, in discussing the city’s financial challenges in the wake of the loss of casino cash, said “we need to offer our citizens hope for the future, a new vision,” although he stopped short of saying he will make his case to the people next year as a mayoral candidate.

When we interviewed Restaino last week, he was equally noncommittal but there’s no doubt he seems poised to weigh in on the future of Niagara Falls in the not too distant future and talk about that “new vision” that he noted in that July interview. For now, he is totally focused on the school facelift and the boost to the local economy that goes with it.

“With this capital project we are going to improve the physical plants of all our schools,” says Restaino, “making sure they are structurally sound. We are concerned and want our students to have the best possible experience we can give them in modern, up-to-date facilities.”

As Restaino focuses on schools and mulls his political future, city lawmakers are focusing on how to close a nearly $14-million gap in next year’s budget and are likely to accept Gov. Andrew Cuomo’s promise of a $12.3-million advance to a “suffering Niagara Falls,” a sort of check-is-in-the-mail loan to be paid back if the state and the Senecas settle their differences in December’s arbitration process.

The Cuomo money comes with strings attached: it still must be approved in the state budget process under Cuomo, assuming he wins re-election as expected next month, and there’s a settlement on casino revenue sharing in December’s arbitration with the Senecas; far from a certainty.

City lawmakers undoubtedly will bank on the Cuomo promise to close next year’s budget gap, but if something goes wrong, and the loan can’t be repaid, then what? Some lawmakers have raised concerns, but there are few alternatives and a wildly unpopular garbage user fee will have to be approved even with the Cuomo money although it will probably be a little less than first advanced.

The savvy Restaino, a Democrat like Dyster and Piccirillo, knows what the city is up against yet it seems, given his efforts with the schools, that he believes there are ways to involve the community in making things better, step by step. And he doesn’t have to wear the failures of the Dyster years and the city’s reeling financial fortunes as he mulls a run for the city’s top job.

While he won’t say he’s running, he’s a visible advocate around town for moving the city in a different direction. Right now, it is about schools, but Restaino knows that the city must find a better way to give citizens hope for the future, and we’ll see what he has in mind probably sooner rather than later.

Consider the Source: Polls Predicting a “Blue Wave” Are Not Reliable
You want us to be like Buffalo then let’s punt to the control board
Comment