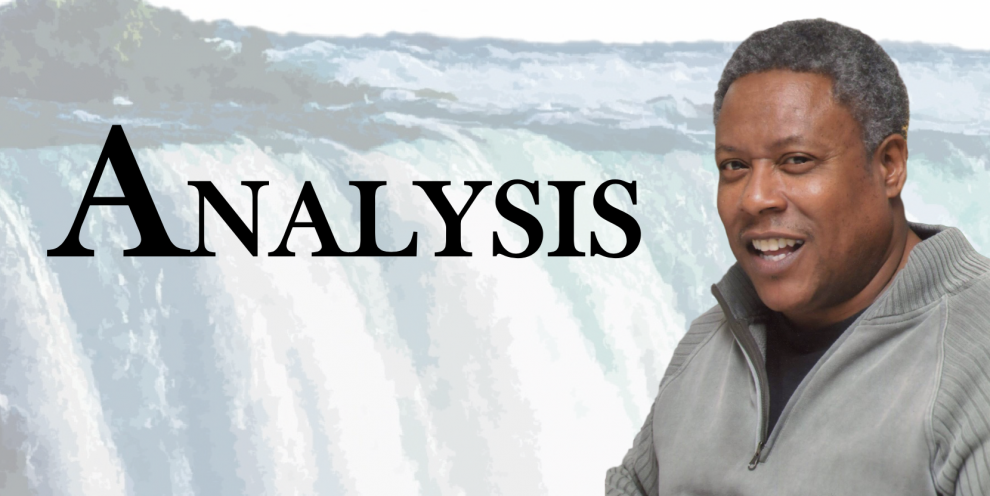 Someone not long ago asked me, “Why can’t we look like Buffalo?”

Of course, they were talking about Buffalo’s improved waterfront.  But their question piqued an idea in me of how through this budget crisis we can end up looking like Buffalo.  The answer was easy – to look like something then you have to do what that something did to look like it does.

Folks, quite simply, it’s time to punt – Buffalo and Erie County both had control boards, despite the political and economic talents that they had living and investing there. And it is seriously time for us to reset our financial position and start where it makes sense.

Can we really work our way through this mess, as Einstein would say, “… using the same mindset that we had when we first created it?”

No. But with a $13-million hole in this city’s budget, quite frankly, I don’t see a way out of it.

We can blame Mayor Paul Dyster as much as we want, but most of the residents voted for him – not once, not twice, but 3-times!

We can blame the city council, but we voted for them – not once, not twice, and in the case of Councilman Charles Walker and a few others in the past, a whopping 5-times.  And no one can tell me why.

Listen, once that we get this mess of a budget straightened out – and that would be after a control board — there’s some changes that we must make; and it is mostly in the counterproductive way in which we think.  As much as we are in love with ourselves, we have to accept the fact that we quite simply are not bright enough to ‘dig our way out of this hole” as it seems that we are trying to do.

·       We have proven that residency just doesn’t work.  Do you really believe that the best minds haven’t already moved out of here? Let’s open our doors for help.

·       We need to change our charter and put our mayor back on the city council, returning to a weak mayor, and a strong city manager form of government.

·       Our city council must be compelled to set-up and to lead ALL of the committees and boards outlined in the city charter.  Each councilor taking 2 or more areas and becoming resident experts in the varying fields of city operation, and then other council members seek the councilors and their committees on these specific areas.

·       We, the citizens, should know and understand the charter as well as the councilors are supposed to know and understand it, and we need to set up a pre-elective qualification board that determine what skill sets are needed to best have council oversight of those varied areas.

·       After which, a broad-based citizen candidate quality board must vet any candidate running for any representative office in the city and county to grade any candidates aptitude and ability to serve, based upon their demonstrated skill qualifications.

·       The committee and board system within the charter should serve as a training ground for potential council and mayoral candidates, and interested committee and board members should be moved through the system so that they can know and understand all of the aspects of city operations.

But more than anything else, we all have to understand that this is our city, and every aspect of it — is us.  It’s not easy to run a good city, and we must work hard to make it into a good city.  As Catherine Golanka told me a long time ago that there’s more to the city than just one neighborhood, and that we have to see the city as a whole.

I say that if we don’t see it as a whole, then it will soon be just a hole.

Restaino Focused on Schools but Is Mayoral Bid Growing Closer?
Trump Does Not Care Who Killed Jamal Khashoggi