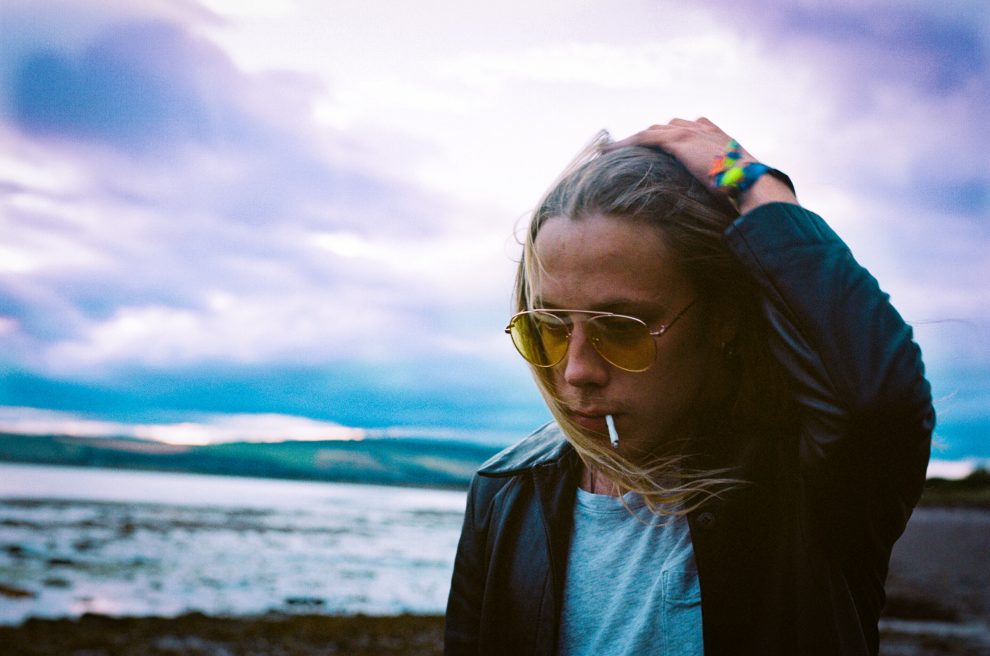 TO RELEASE NEW EP CLOSE UP – LOOKING DOWN ON NOVEMBER 16TH

British singer, songwriter and musician Isaac Graciereturns with his new single, “show me love,” taken from his upcoming EP, close up – looking down, set for release on November 16th via Virgin EMI/Republic Records. “show me love” premiered yesterday on Annie Mac’s Hottest Record in the World on BBC Radio 1 and launches today with a video directed by Jackson Ducasse.

close up – looking down follows the release of Isaac Gracie’s critically acclaimed self-titled debut album released earlier this year—listen HERE. The EP features a cover of The Strokes’ “You Only Live Once” and three new tracks: “show me love,” “no, nothing at all” and “broken wheel.”

Of “show me love,” Gracie says, “Coming out of the first record I was in a redemptive headspace and wanted to write songs with a more empowered tone and record them in a more optimistic light.” He continues, “Some of my favorite music videos are the ones that don’t take themselves too seriously; the ones that bring a certain levity to an otherwise potentially over sincere tune. With this video I wanted to do something in my neighbourhood for the first time; the idea came from the fact that I’d taken up skipping as a means to keep fit over summer and a desire to spoof upon my futile efforts, whilst the tennis game against myself loosely represents the somewhat melodramatic nature of the song, a kind of reflection of the inwardly conflicted state of the protagonist. Myself and my friend Jackson Ducasse worked on the idea together.”

To celebrate and support the EP’s release, Isaac Gracie will be heading out on a headline tour of the UK next month. Tickets are on sale now via www.isaacgraciemusic.com.

23-year-old London-raised singer-songwriter Isaac Gracie has been finding his feet, working out who he is and discovering what he wants since the industry spotlight fell on him. The fuss was caused by a dusty-sounding, careworn home recording of “Last Words” that was uploaded online without expectation and any anticipation of what was to follow. The young musician introduced himself with a self-titled debut album back in the early summer but was already considering how to harness a furtive period of writing with these new recordings. Recorded in London, the four tracks on close up – looking down encapsulate Isaac’s penchant for soaring, melody-heavy emotional songcraft, but there’s a fresh confidence and assuredness to it. An artist still, by his own admission, figuring it all out, but bolder and brighter in that search.