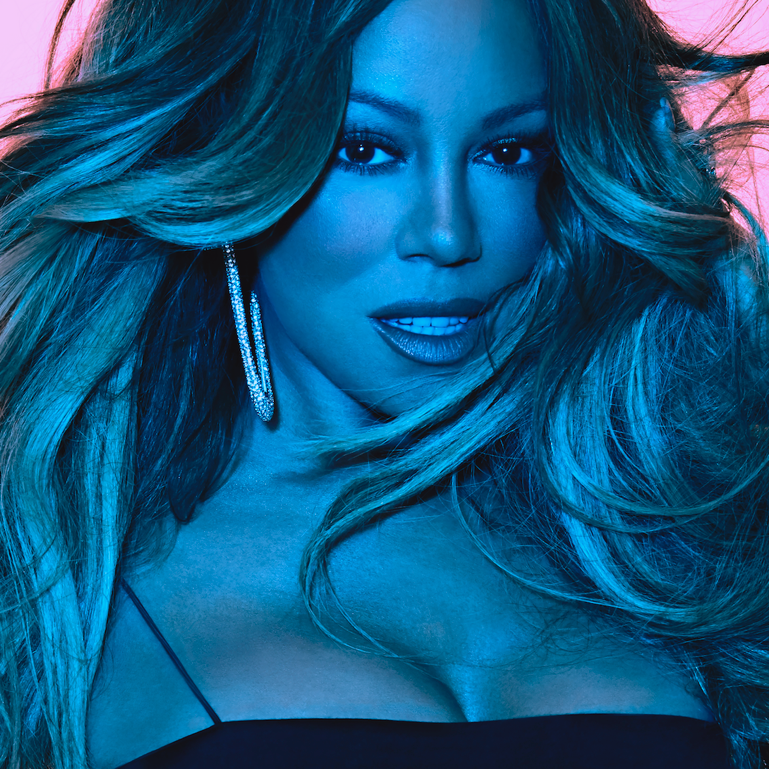 Earlier this week, she revealed November 16th as the release date for her anxiously awaited 15th full-length studio album, Caution. The digital pre-order just went live, and it unlocks immediate grat downloads of “The Distance,” recent single “With You,” and the first teaser track“GTFO.”

“The Distance” sees Carey spread her wings yet again. The track’s expansive production builds in cinematic fashion as a pep rally chant roars in the background. Soon, the singer’s immense vocals take hold, delivering yet another legendary chorus befitting of her canon. Meanwhile, West Coast R&B titan Ty Dolla $ign lays down a smooth cameo as the perfect counterpoint.

The new song arrives hot on the heels of her new single “With You.” She initially debuted “With You” with a powerhouse performance at theAmerican Music Awards. Of the performance, People wrote, “Mariah Carey brought the house down.”  Meanwhile, Vulture claimed, “Mariah Carey has been turning out work at the top of her game.” Already, “With You” has clocked over 2.3 million Spotify streams and 2.7 millionYouTube views.

Meanwhile, “GTFO” remains a phenomenon in its own right with 5.1 million Spotify streams and 5 million YouTube/VEVO views. Rolling Stonefittingly described it as “an understated new pop gem with a crystal clear message,” Elle called it “another sultry mid-tempo addition,” and People put it best, “a sultry track – on that perfectly embodies Carey’s ‘I don’t know her’ attitude.”

Caution…Mariah Carey is back and better than ever.