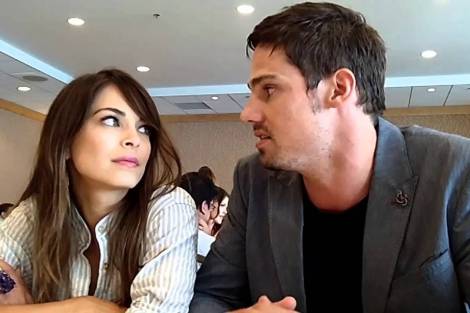 The woman who says she was in Girls By Design and became Allison Mack’s slave wrote to inform me as follows:

“Ugh, this is giving me so much panic and anxiety. I was trying to help people understand and not judge being a sub. People don’t seem to care to learn. I feel like I should have never tried to clarify.  This is a chaotic swarm of sharks feeding.

“[Name redacted] was right. I should have kept my mouth shut. People have no interest in understanding.”

Click here to post a comment
Is Allison Mack’s ‘slave’ telling the truth about Girls By Design & Kristin Kreuk?
‘Slave’ tells about her role in GBD, about Allison & Kristin Kreuk: “I never saw KK do anything illegal’