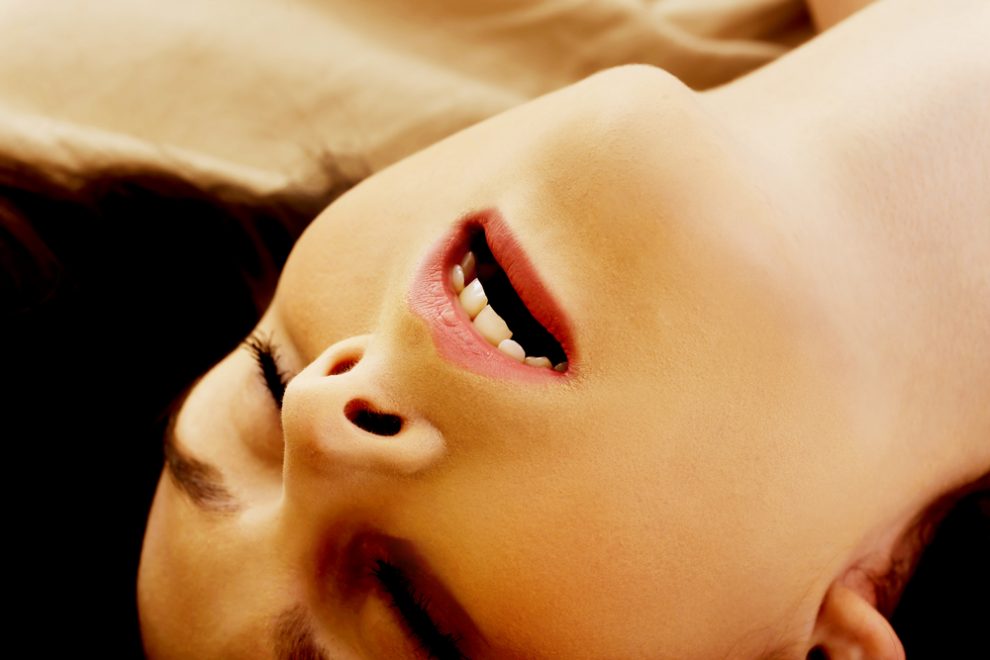 OneTaste, in true cult like tradition, pushes members to leave their family, spend every dime they have on more courses and then go into debt – to serve the mission.
After a spate of bad publicity, OneTaste is finding it hard to recruit – for people go online and find out about the shady side of this orgasmic cult. OneTaste leaders have been known to tell lower ranking women and men to have sex with each other and with customers, to help with class sales – in the name of spiritual growth – while leaders rake in millions.
OneTaste has a compound in a remote area in California’s Anderson Valley that is owned by Anjuli Ayer, the chief executive officer of the cult, where cult member stay and pay to be trained to be essentially prostitutes.  There they are trained, then moved out to locations, where men and couples pay for a young women’s attendance at their house for a month – at the rate of $10,000.
“Our mission remains the same, and we’re hard at work to develop our online offerings and to build a better company for our customers and employees,” OneTaste said in a statement on its website.
Founder, Nicole Deadone – who purportedly sold the company – is believed to be still closely associated with it – and derives money from its teachings and licensing the tech.
Reportedly, Russian and Turkish men may be involved and international sex trafficking is rumored to be the possible future of OneTaste – especially with US law enforcement looking seriously at domestic sex trafficking, this may be a wise move for the leaders of the fingering cult – if they hope to avoid federal indictments.
Deadone said her fingering cult is meant to “free women from sexual inequality and collective female trauma,” and hopes OneTaste will “go into the belly of the beast and begin to heal this trauma about misused sexuality”.
Daedone, quoted on OneTaste’s Twitter page, says,“Orgasm is the best teacher I know for how to be human.”

They are not necessarily alone. This is done at group gatherings where Research partners are paired then separate to stroke and be stroked by other research partners.

OneTaste published a video of this strokee [above] where she lauds OneTaste. 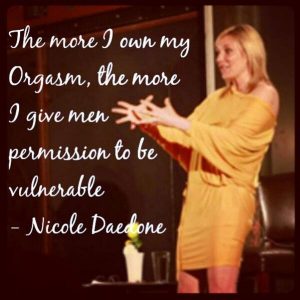 Click here to post a comment
Why Clare Bronfman is suing me – a contract or not a contract? That is the question
More on Gillibrand dodging debate with her opponent – and the NXIVM nexus