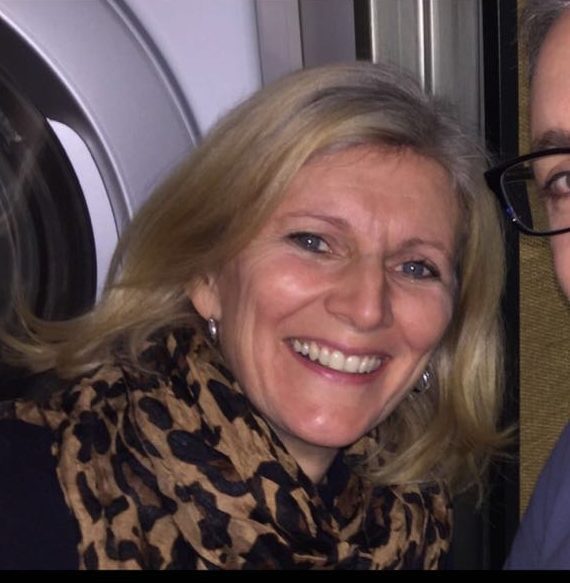 A NXIVM source leaked to Artvoice, information that suggests that Clare Bronfman may have been very busy while in Clifton Park this past week. Not only was she there to sue me – but it seems she was busy visiting and quite possibly mobilizing her remaining followers to action.

I will have more on this later – including a list of names. My confidential source within NXIVM – leaked this information under great risk that if she was discovered he or she might be more than sued.

He or she said that the NXIVM group are now communicating through an encrypted program called Telegram.

They are always on their Telegram program, [used on cell phones] and have a network led by Esther Chiappone Carlson for Albany [Clifton Park] and Omar Boone for Monterrey, Mexico.

Some of them use aliases and it was not immediately clear who, while in Clifton Park [or at other times] Clare Bronfman has been in contact with them via Telegram

This could be a violation of her bail conditions.

Curiously, while she was in Clifton Park – her followers on the Telegram group – suddenly all went off line – for extended periods – a rare occurrence indeed.

My source said it was because they were meeting in person with Bronfman. This is not necessarily a violation for Bronfman if her attorney Kathleen Cassidy was present.

I will have more on this later – but I have learned and was shown evidence that Esther Chiappone Carlson and Omar Boone use two different Telegram accounts. Esther is evidently using Omar’s old cell phone number.

Some believe her uncompleted work was to hide evidence, coordinate stories and intimidate witnesses and defectors, and was the main reason she has made repeated request to be freed from home detention and permitted to freely mix with NXIVM members on the stripe path.

There are those who disagree and believe she is sincere in her pledge to follow all rules of her bail and would never lie to the courts.

The entire NXIVM contingent and most of the Mexican members went off Telegram during much of the two days Bronfman was in Clifton Park. it bears investigation.

When Bronfman was arrested on July 24, she was suddenly prohibited from implementing orders via direct contact with followers except in the presence of her attorneys.

Prior to her arrest she retained attorney Dennis Burke, the former US Attorney for Arizona who left his position n disgrace after his role was revealed in the US Fast and Furious illegal gun running and cash smuggling operations that some believe involved Mexico’s crime family boss of all bosses – Carlos Salinas – who is close to Burke.

Burke has been accused by some of the potential witnesses in the upcoming NXIVM trial of trying to intimidate them or their attorneys.

Kirsten Gillibrand sheds chicken suit, agrees to debate Farley on ABC-TV
Why Clare Bronfman is suing me – a contract or not a contract? That is the question