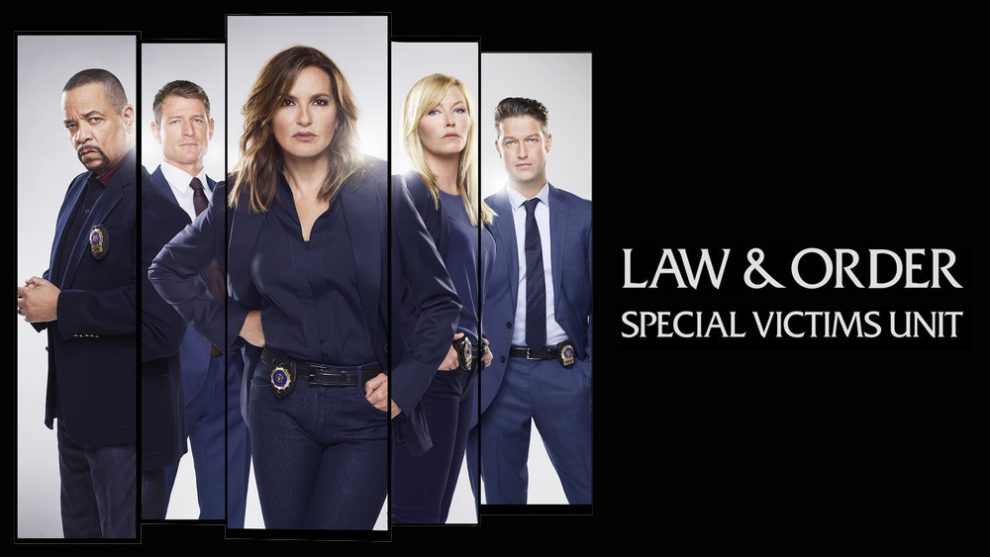 Law and Order’s SVU [Special Victims Unit] aired what they described as an entirely fictional episode, on October 18, where an investigation is undertaken on the rape, murder and mutilation of a member of a women’s empowerment group.
The episode is called “Accredo,” and finds Detective Olivia Benson and her squad investigating a secretive women’s group.
The women’s empowerment group goes by a Latin name, “Accredo” – which means “To Put Faith in” and among the purposes of the secretive group is for women to let their inner-goddess free.
During their investigation, the SVU team learns that Accredo is led by a charismatic and mysterious man, Arlo Beck, who seems to have a strange hold on the women.  He is evidently often helpful in mentoring the women in a supine position.
Beck was hosting an intensive when police came.  Detective Amanda Rollins is pregnant and Beck – at first sight told her that she was overflowing with nerves because she had been hurt in the past.
Rollins in turn tells Beck that Vicki, one of Accredo’s members – was murdered.  Beck shows great surprise and pain.
In time, the SVU team discovers the women of Accredo are branded near their breasts with the initials AHM – with what must have been a cauterizing pen.  The women claim the branding was consensual.
Detective Amanda Rollins calls this Vanguard a “conman.”
When  Arlo Beck is asked about the branding, he says it was Nicki’s idea.
The SVU investigators start to suspect the group’s true purpose is sinister and the new age compassionate, word salad-spouting leader is really a vengeful psychopath.
I shan’t give away the ending, other than to say that the Vanguard of this group is arrested and makes bail and is set to escape the country on a private jet with a certain woman….
Here is the link to the show – you can watch it for free if you don’t mind about a 50-50 mix of story and commercials.
Let’s give this NBC show’s creator, Dick Wolf, and writers, Julie Martin and Brianna Wellen, credit for some pretty imaginative screenwriting.
New episodes of Law & Order: SVU air Thursdays at 10 p.m. ET on NBC.

Guest View: The Real NXIVM, The Real Allison Mack
Mike Hudson was Niagara Falls — and he made us take a closer look at ourselves
Comment