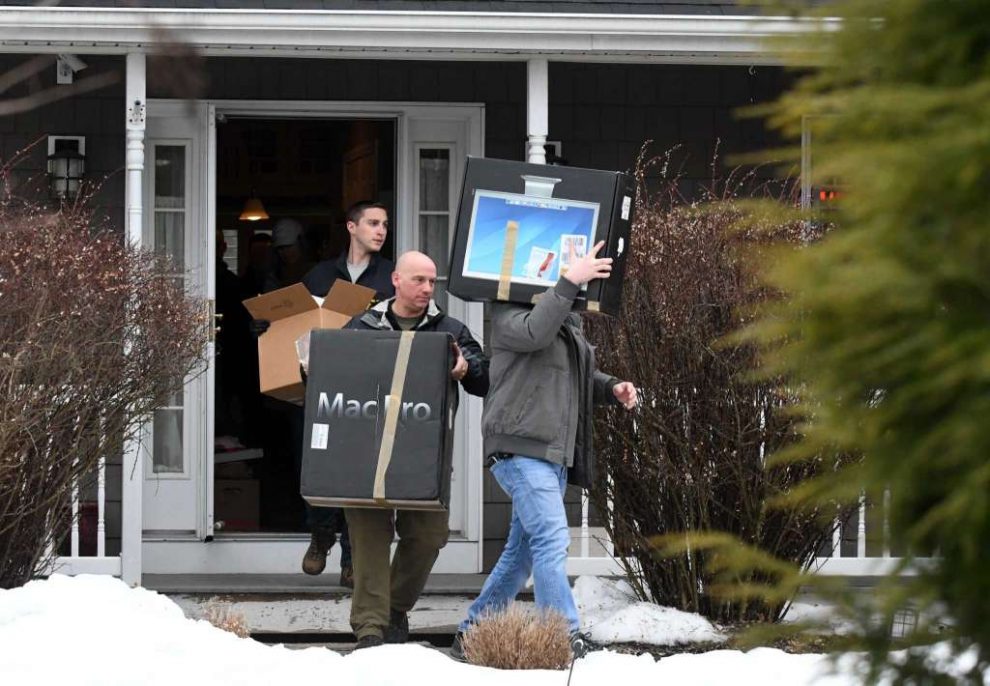 The office of the United States Attorney for the Eastern District of New York has filed a Bill of Particulars for Forfeiture of Property – with the US District Court – seeking to keep $515,577 in US currency that was seized at the home of Nancy Salzman.

The FBI raided Salzman’s home at 3 Oregon Trail in Waterford NY, on March 27, 2018, the day following Raniere’s arrest in Texas. He had been arrested and deported from Mexico just hours before the raid.

The forfeiture is based on Counts Two, Four, Five and Six of the Superseding Indictment.  Assistant United States Attorney Karin Orenstein is leading the prosecution on this action.

Q: What are the chances of the government winning this action?

The money was likely obtained without anyone paying taxes on it. It may have been smuggled into the US or is laundered money. Anyone claiming the money is theirs would undoubtedly face IRS scrutiny over how they obtained it and if they paid income taxes on it.

It is possible the money is Nancy Salzman’s, or she may have been holding it for Keith or NXIVM. At the trial, the public may hear testimony on that.

As for this forfeiture action, my guess is that no one will step forward and seek standing to defend it. If the action is unopposed, the government will win and be awarded the money by default.

The government has previously commenced a forfeiture action against real property at 8 Hale Dr, which is titled in the name of a corporation owned – at least on the record – by Salzman.  The Hale property – known to NXIVM followers as “Library” – was allegedly the scene of one or more acts of sex trafficking.

By the way, lest anyone think the government is being a hog, in addition to the $515,577 FBI agents seized in two shoe boxes and a bag, and the US Attorney is seeking to possess, the FBI also seized about $7,800 in miscellaneous currencies from Salzman’s home, and are evidently, and may I add generously, not including this in their forfeiture action.

Nancy could get this windfall returned to her following her acquittal or release from prison.

With 12 of these babies, you could go a long way, Prefect.