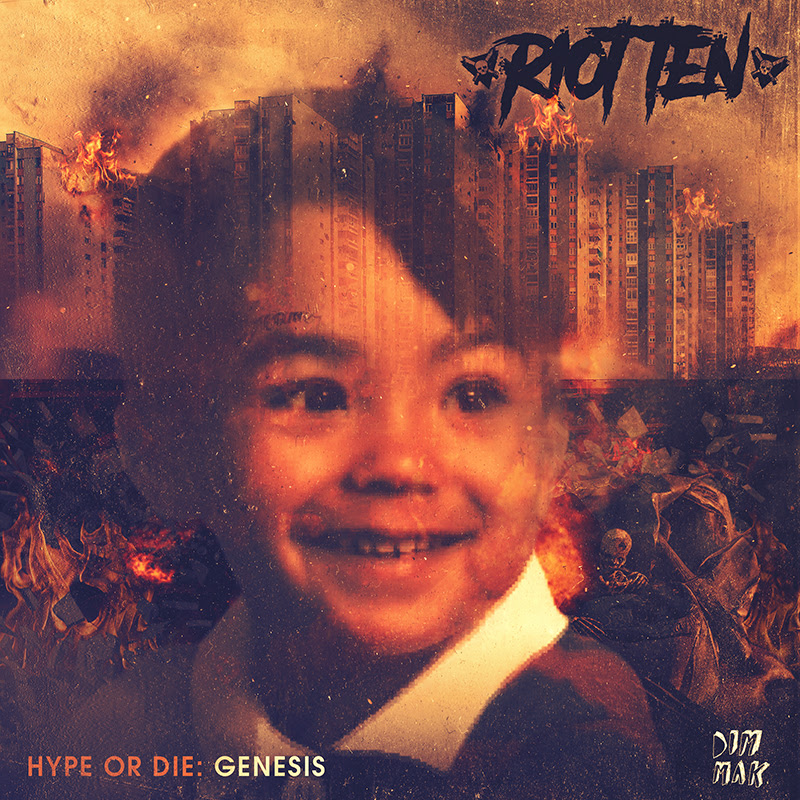 Los Angeles, CA — Texas dubstep king Riot Ten comes alive on his six-track EP Hype Or Die: Genesis out now on DIM MAK. Serving as a sequel to his highly acclaimed DIM MAK release Hype or Die: The Dead EP earlier this year, the Rail Breaking producer has emerged from the casket with a slew of A-list friends and producers. Riot Ten has kept the Halloween bone-chilling vibes with the haunting opener “Till We Die” with the help of Lit Lords and Milano. Virus Syndicate and Krimer join in on the fun with the second track “Blitz,” which is followed by unyielding intensity on “No Surrender (feat. Jeff Kush).” Throwdown and Bok Nero inject hip hop into colossal banger “Act A Fool,” before Krimer collaborates again with Riot Ten on the riveting headbanging anthem “Dem Hands Doe.” Closing with a thrasher for the mosh pit youth, Messinian helps the Riot Ten “Mash Up The Place.”

“This is the most excited I’ve ever been about a body of work. I really feel like the energy is the embodiment of my musical journey and I couldn’t be happier with it. I also got to feature vocals from some of my favorite artists too, so I’m beyond excited for the world to hear it. And a very special thanks to everyone who was a part of the process.” – Riot Ten

Hype or Die: Genesis arrives as Riot Ten continues to trek across North America on his Hype or Die Tour. The run of headlining shows follows an exceptionally impressive year, selling out venues from North America to Asia and Australia. One of the fastest rising dubstep artists in the US, the “Hype or Die” producer conquered festivals in 2018 such as Nocturnal Wonderland, Lost Lands, Bass Canyon, Moonrise, Electric Zoo, Global Dance Festival, Imagine Music Festival, Coachella, and more. 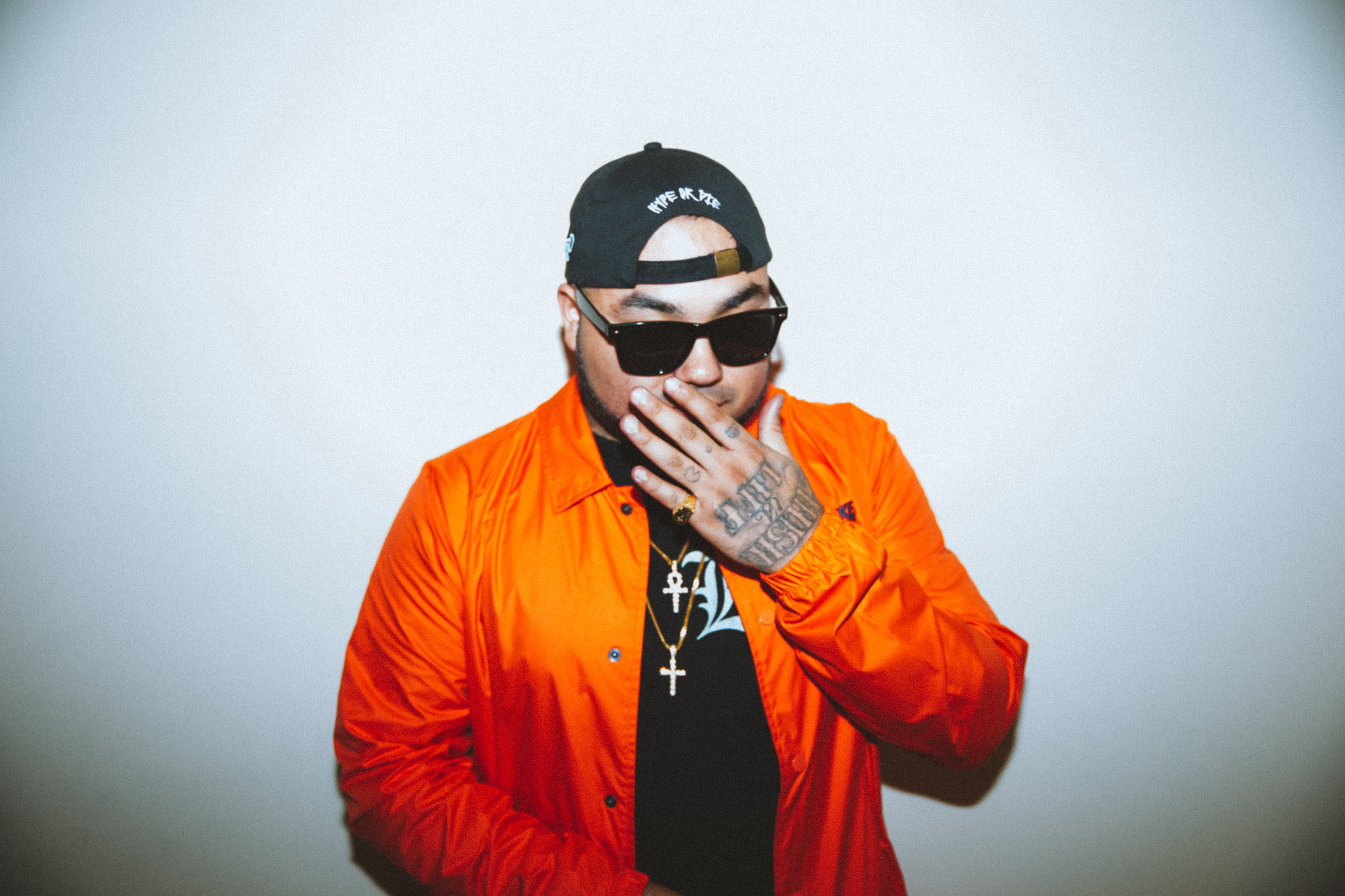