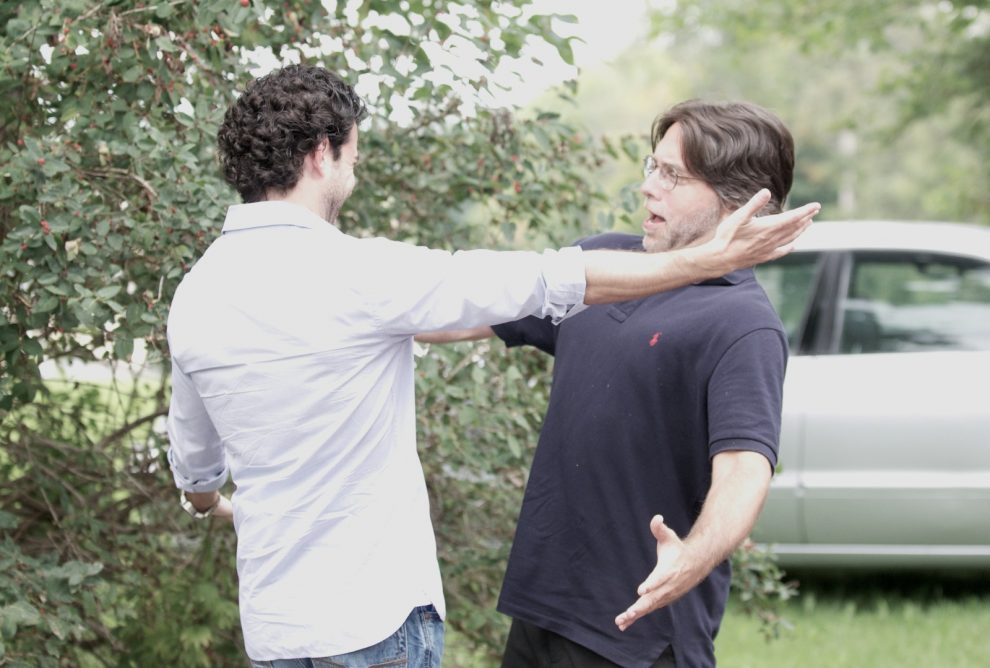 According to informed sources – none of whom work for the DOJ, Eastern District of NY – there is a “100 percent” chance there is going to be a superseding indictment – largely dealing with expanded charges of racketeering in the US v Raniere et al case.

It is believed the new indictment will be handed down sometime in December.

The superseding indictment will reportedly expand upon the existing charges — and will focus largely on additional charges of racketeering.  Multiple sources confirmed that the federal investigation is ongoing and massive.

If the Feds did not plan to level more charges against members of the Bronfman-Raniere crime syndicate, the Feds would be working on the evidence they’ve already collected and preparing for trial – not investigating and interviewing more witnesses on matters unrelated to the present charges.

Sources say that immigration crimes are being investigated, that Clare Bronfman is at the center of much of this investigation, and that her present charges – which could result in her getting a three-year prison term if convicted – will be superseded with more charges that will put her at risk of a minimum sentence of 10 years or longer.

Fake marriages, fraudulent visas, and other immigration-related crimes are being investigated.  The FBI is not the only federal agency involved in these investigations.

Similarly, a wide-range of financial-related crimes are also being investigated: e.g., tax evasion, money laundering, etc. Once again, the FBI is not the only federal agency involved in those investigations.

As for additional co-defendants, the most mentioned targets are Emiliano Salinas and Sara Bronfman-Igtet.  At this point, it looks like most of the “small fry” members of NXIVM will likely end up as unindicted co-conspirators – especially if they cooperate.

The feds may charge a couple of mid-level members to perfect their case. That may include Rosa Laura Junco, Loreta Garza, Nicki Clyne, James Del Negro, Brandon Porter, and Alejandro Betancourt.

Sources say that, in addition to Nancy Salzman, there is another “high level” past or present NXIVM member, [whose name was revealed to me on condition that I do not reveal it] who is cooperating with the Feds.

Lauren Salzman is also expected to cooperate and provide testimony against Raniere and Allison.

If this is the case, these three former members of NXIVM’s High-Rank (Mamcy, Lauren and un-named third person) — plus the large contingent of Jane Doe victims — means there will be a phalanx of compelling witnesses [along with shocking documentary and electronic evidence] aligned against defendants Keith Raniere, Clare Bronfman, Allison Mack, and hapless fall girl, Kathy Russell.

Sources say that a raft of NXIVM criminals will not be charged despite their long-term participation in the racketeering crimes of Bronfman-Raniere.  For purposes of effectively prosecuting the big fish, the Feds do not want 50 low-level defendants cluttering up the case.

As the cult leader, Raniere will face the longest sentence.

Allison is another prime target because she headed up the sex trafficking targets – because it’s a good deterrent [and good headlines] to convict a TV star.

Clare  – because she and her sister financially enabled the entire criminal enterprise – is a prime target for more charges.  Clare has served as Director of Operations for the crime syndicate since 2009.

Sara Bronfman-Igtet  – because of her enormous wealth – is also a handsome target. But because her crimes were less heinous than her sister’s, Sara may be able to buy her way out of prison with a large eight or low nine-figure fine, sources say.

Legal observers have repeatedly expressed astonishment that, with the Bronfmans’ inherited wealth, they would stoop to commit comparatively small financial crimes – like lying on Visas about compensation to foreign national nannies and then illegally forcing these women to kick-back a few thousand dollars per month.

The Bronfmans had no financial incentive to commit many of these relatively small financial crimes. Their participation in money laundering and tax evasion schemes that amount to less than a million dollars seems mindless – especially for two sisters who collectively inherited more than a billion dollars from their father.

As for Emiliano Salinas, it is possible he will be indicted, but not extradited to the USA to stand trial. If that’s how things play out, he will be able to remain in Mexico and to visit other countries where there is no US extradition treaty.  But he will not be able to return to the US – unless he plans to stand trial. His two children are US citizens. Salinas is reportedly a dual citizen of Mexico and the US.

The fact of his being a serious target of the US Feds has apparently had an adverse effect on Salinas. He reportedly has had a nervous breakdown and has been under psychiatric care. His world of 16 years came tumbling down in March when his Vanguard was arrested. His shock turned to terror when he learned that the FBI was targeting him for arrest as well.

His father, former Mexican President Carlos Salinas, who many believe is the “boss of bosses” in the mega-billion dollar Mexican illicit narcotics and gun running industry, reportedly went – through channels – to his old colleagues, Bill and Hillary Clinton and promised them a literal fortune if they could somehow intervene with the DOJ and spare his son.  It is unclear whether the Clintons will be able to deliver. But a compromise deal – where Emiliano gets indicted but not extradited – may be the best they could deliver.

So many daring and ruthless deeds did Emiliano commit against his brethren because he knew his father had the deadly muscle to protect him. Will Emiliano Salinas now be forced to face the same justice that only normally applies to the lowly rabble?

If a superseding indictment is handed down in December or January, this will push the trial date – which is presently scheduled for March 2019 – back to at least next October or possibly sometime in 2020.

Raniere has been incarcerated for seven months. If the trial is next October, he will have one year and seven months of time served – should he be convicted.

Raniere is facing a minimum of 15 years to life in prison. The additional charges he is likely to earn in the superseding indictment – if convicted – might see his cumulative sentencing in the 200-300 year range.

Even for a Vanguard, that’s a mighty long time.

Shadow State: The AWESOME stupidity of Allison Mack,
Has the Plea Deal Bus made its last stop? – Part I