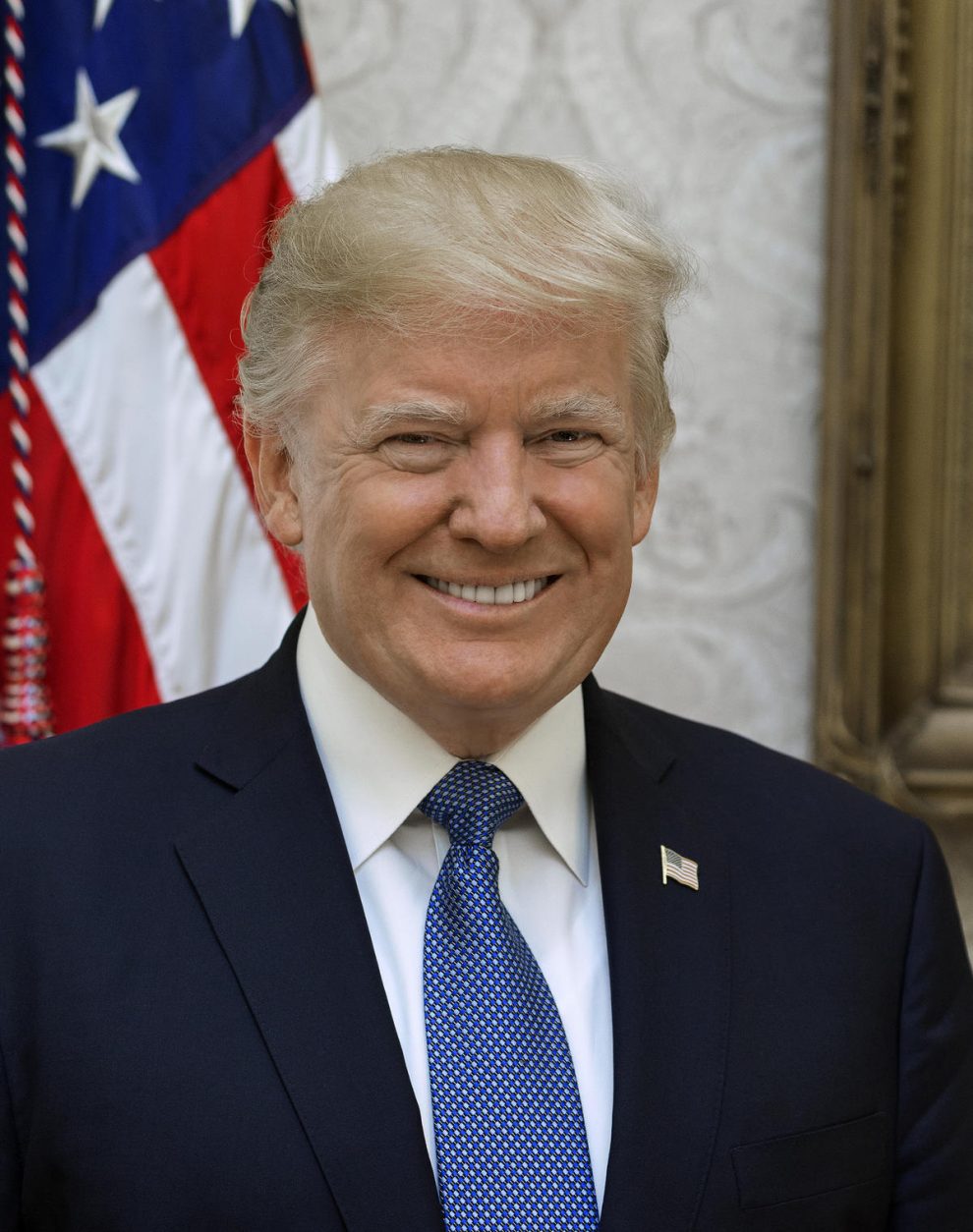 During a recent event in Houston, President Trump said: “You know, they have a word-it’s sort of became old-fashioned-it’s called a nationalist. And I say, really, we’re not supposed to use that word. You know what I am? I’m a nationalist, okay? I’m a nationalist. Nationalist. Nothing wrong. Use that word. Use that word.”
Sorry, Mr. President but I will not use that word. I will not embrace that word. I will not condone my elected officials using that word either. For along with racism and religious fanaticism, nationalism has infected the world with the most perverse forms of violence. In the words of Einstein, “nationalism is an infantile disease. It is the measles of mankind.”
Just look at the record. The First Great War took 16 million human lives. The total number of both civilian and military casualties is estimated at around 37 million. Stoked by the sinister force of nationalism, that conflict became an unspeakable human catastrophe.
WWII was no different. Fatality statistics vary but most scholars estimate the death total to be around 50 million. When taking into account deaths by disease and hunger, this grisly number increases to around 80 million. Does it need to be repeated that Mussolini was a nationalist? Does it need to be reasserted that Hitler preyed on the nationalistic longings of the German populace? Even the emperor worshiping Japanese were fueled by a vicious form of xenophobia that had pronounced nationalistic goals.
Other examples abound. Coupled with religious zealotry and colonial manipulation, nationalism was also responsible for the terrible wars between India and Pakistan from 1948 to 1994. Millions of peopled died as a result.
To this sordid list can be added the White Afrikaner nationalists who ruled South Africa during Apartheid; the slaughter fest between Iran and Iraq during the 1980s; and the rise of inter ethnic hostilities in Yugoslavia after the collapse of the Soviet Union, which eventually led to the atrocities of the Bosnian War.
When President Trump proudly declares himself a nationalist, he is placing himself in the company of history’s most despised genocidal maniacs, racist warmongers, and perpetrators of human suffering. It is certainly not a title that a U.S. politician should be championing on the campaign trail. As I see it, too many American soldiers perished in the killing fields of Verdun and Somme. Too many gave their lives in the Battle of the Bulge and Guadalcanal. Too many American soldiers died in order to wipe nationalism from the face of the earth to have a man such as Donald Trump say what he did. It is shameful. It is dangerous. And it should not be tolerated- at least not be anyone who believes in the inalienable rights of all peoples of every nation to inhabit this planet with freedom and dignity.
Let us never forget the eerily prophetic words of George Orwell: “Nationalism is power hunger tempered by self-deception.”
George Cassidy Payne is an independent writer, domestic violence social worker, adjunct professor of philosophy at Finger Lakes Community College, and a student of history. He has degrees in the subject from St. John Fisher College, Colgate Rochester Crozer Divinity School, and Emory University. He lives and works in Rochester, NY.