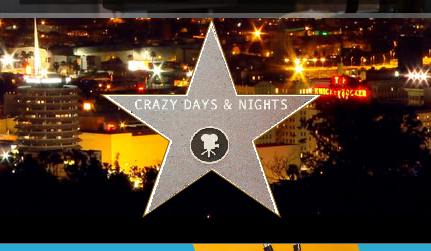 September 5, 2018
The controversial gossip website, Crazy Days and Nights – which does blind item reveals – has strongly suggested that Sara Bronfman has been involved in sex trafficking.
It may not be true, but the item suggests that someone was communicating with her directly when the topic came up. Maybe Sara was referring to Rainbow Cultural Garden and the poor children subjected to the infamous child  experimentation where they are separated from their parents and forced to speak six or seven languages – with the result that some of them merely babble and most if not all of them have separation anxiety.
Here is the complete item from Crazy Days and Nights:
“I have written about this this very rich somewhat infamous celebrity who has to this point somehow avoided being arrested. I wrote how she was in the middle of a sex trafficking ring smuggling children from other countries who were used for sex and house sex slaves. In a recent communique while I was pressing her for details on what she is most infamous for, she let slip that she has three of these underage females under her own roof and is molding them in the way her leader would appreciate. I took that to mean she and her significant other are using them for sex.”
It was revealed that this is:
Sara Bronfman/Nxivm/Keith Raniere