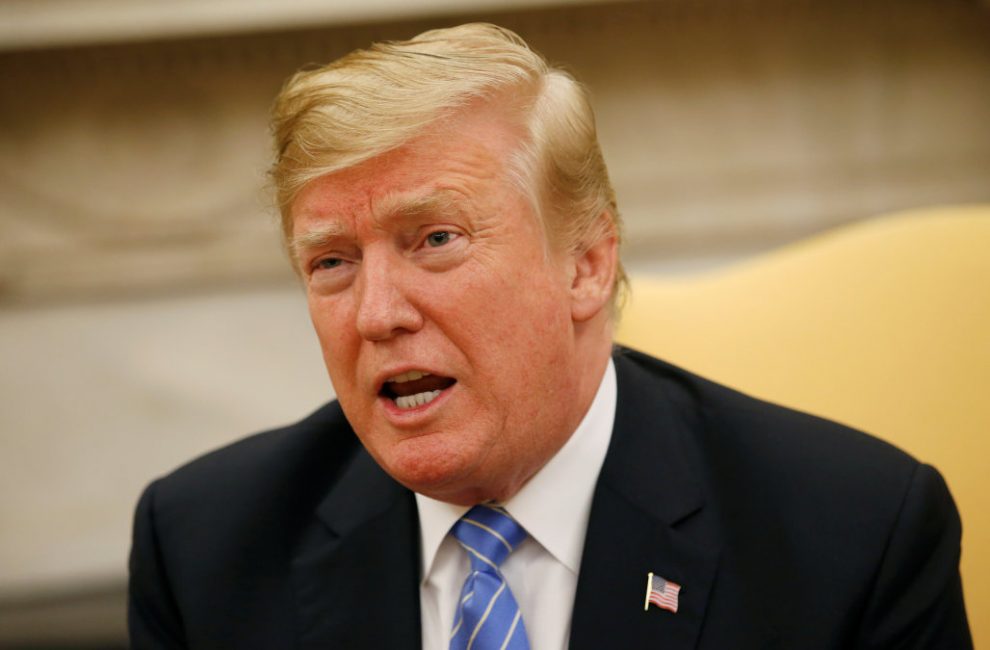 We have heard that the Supreme Court and lower courts have ruled numerous times that the President and Congress have sole and exclusive power over Immigration matters and in fact they have “plenary power” over Immigration and Naturalization. Okay…what is it?

The Constitution clearly placed Naturalization, in the hands of Congress in Article I Sec 8, “The Congress shall have power to…establish a uniform rule of naturalization…[And] To make all laws which shall be necessary and proper for carrying into execution the foregoing powers.

According to The Center for Immigration Studies, in an article by Jon Feere on 2-25-09, the Immigration laws were not addressed in the Constitution and have evolved over time into what we have today. However through numerous legal actions the courts in general and the US Supreme Court specifically have said that the President and Congress have Plenary Powers with regard to Immigration. That means that the President and Congress have the “sole authority WITHOUT judicial intervention” in dealing with immigration and immigrants…period.

Mr Feere also states, “Immigration Enforcement Is Not Punishment: The Supreme Court has held that due process protections apply when an individual faces punishment in the form of deprivation of life, liberty, or property, but that an alien being returned to his homeland or denied entry to the United States is not being punished and therefore cannot expect the courts to grant him these protections. Deportation and exclusion is simply an administrative procedure.”

As The Right Side has written MANY times, no court in the United States has the authority to intervene with a Presidential decision in his dealing with illegal immigration into the US!

Nothing says that clearer than the Immigration and Naturalization Act of 1952 and subsequent modifications thereof…”by proclamation only” the President may prevent or bar entry to and exclude, remove any illegal immigrant from the United States for any reason he feels justified!!!

Most courts refuse to hear matters on Immigration for that reason…except of course, the out of control, law making 9th Circuit (Circus) on the left coast! Which is a Judicial District that the Supreme Court has advised Congress to “redistrict” because of its 85% reversal record and “law making” instead of “law interpreting” decisions!

The fact that California and a few other jurisdictions disregard our law and make their own by Court orders is outrageous. What if the President and Congress declared war against an enemy and  some bleeding heart Democrap found a sympathetic Judge to issue a Cease and Desist Order, should the President turn the black box over to some likely female, left wing, tree hugging radical who never should have been appointed or elected to a judgeship?

The President should direct that any Court Order issued contradicting his issued order, on Immigration, is to be disregarded and ignored by executive order or any manner he chooses!

So what the hell is Congress waiting for? I believe it is a super majority before they straighten out the major INS issues. So let’s give Congress what they need to keep us safe by replacing those who want to eliminate our Rule of Law and Constitution…those who want “open borders”.

In my opinion, the President should draft legislation that would overturn the automatic citizenship to anyone born here! Have Congress pass the bill that would do that rather than an Executive Order. I would think Executive Orders would be better served for emergencies that require immediate action by the Executive…which is the case with the assault on our Southern Border.

By Proclamation, the President could enact Public Law 414 and STOP all entry on the Southern Border to anyone who does not have an established legal reason to enter the US, such as Citizenship, Visa, Green Card or other Documents that prove legitimacy. All others should be turned back. Unaccompanied minor children should treated different but must also be transported back to their country of origin and possibly be allowed entry, temporarily, for humanitarian care, treatment food lodging while transport and identity are established. The President can do all that by Proclamation according to the Immigration and Naturalization Act of 1952.

When this assault on our Southern Border is over, the FBI should be directed to get to the bottom of who (Soros?) financed and orchestrated the debacle. Who is encouraging aliens to break our laws and when they find out it’s Soros, charge him, strip him of his US citizenship, deport him and bar him from entry into the US!!!