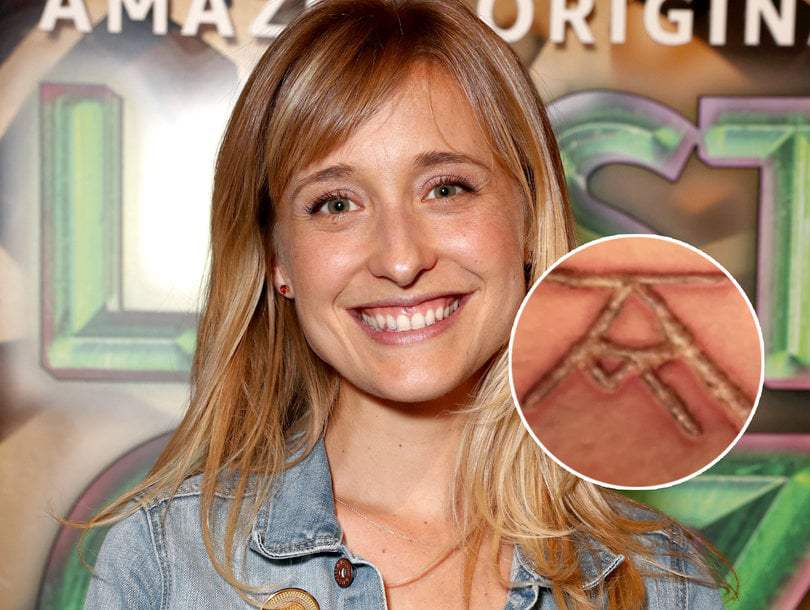 Allison Mack’s worst enemy is herself.

That’s why she has consistently made terrible decisions for twelve years.

And Allison Mack has displayed a remarkable lack of a moral compass.

Allison Mack fell in with a pervert and charlatan.  She willingly became his procurer and took pride in being called “Madam.”

The fact that other women called her “pimp” did not bother Allison Mack.

Allison Mack admitted coming up with the idea of branding women like cattle.

Allison Mack also eagerly collected sexual photographs and videos to blackmail women all the while talking about female empowerment.

Allison Mack displayed a callous indifference to the harm she inflicted on other women.

Allison Mack starved and exercised herself into a frenzy the way medieval Europeans flagellated themselves with whips into religious frenzies.

And Allison Mack fell in with a ruthless gang of criminals who will sacrifice her in a New York Minute.

Allison Mack turned down every chance to leave this cult.  Moreover, Allison Mack is guilty of everything the Feds charged her with.

And yet it is difficult to feel sorry for her.  Every criminal conspiracy has members who are too stupid for their own good and they fill the prisons.

What is the penalty for being an idiot?

Allison Mack is about to find out.

Monte Blu: Vanguard has a message from prison to his followers
Former friend of NXIVM: ‘Nancy told me in 2007 she had cashed stashed in case they had to flee to avoid arrest’
Comment