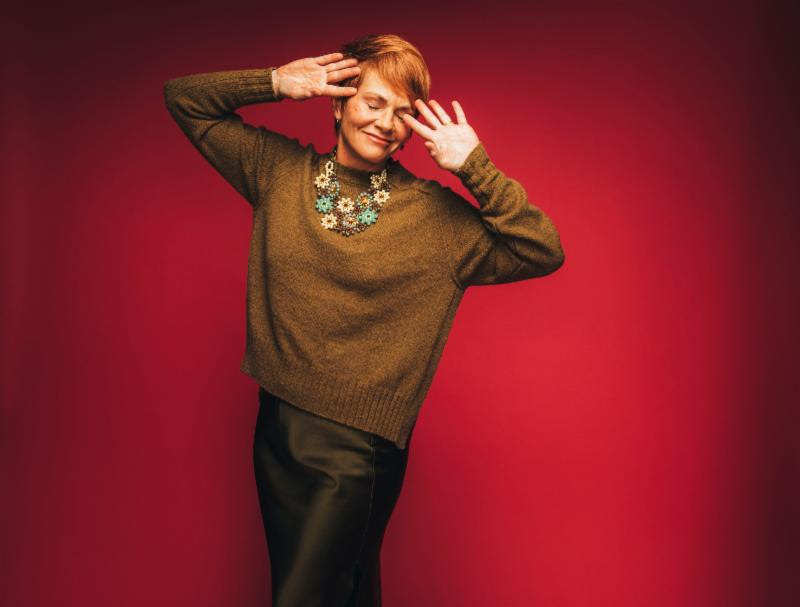 Shawn Colvin won her first GRAMMY Award for Best Contemporary Folk Album with her debut album, Steady On, in 1989. She has been a mainstay of the contemporary folk music scene ever since, releasing twelve superlative albums and establishing herself as one of America’s greatest live performers. She triumphed at the 1998 GRAMMY Awards, winning both Record and Song of the Year for “Sunny Came Home.” Her most recent solo endeavor, Uncovered, is the long-awaited follow up to fan-favorite Cover Girl, includes masterful interpretations of songs by Bruce Springsteen, Paul Simon, Tom Waits, Stevie Wonder, Graham Nash and more. Shawn was recently recognized for her career accomplishments when she was honored with the 2016 Lifetime Achievement Trailblazer Award by the Americana Music Association.