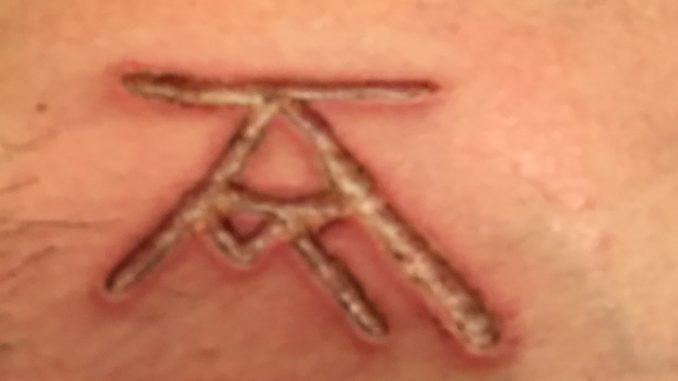 It’s not a question that most people ever have to ponder but for at least some of the women who were branded as part of Keith Raniere’s sick and perverse DOS scheme, it’s one they probably consider on a daily basis.

How exactly does one get rid of a branding scar? 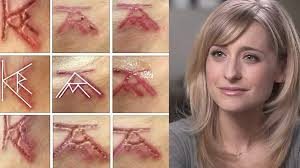 The short answer is “It depends on a lot of factors”. First and foremost among those factors is how long it’s been since the branding took place. Basically, the longer you wait, the fewer options you have.

It also depends on where the branding scar is located – which, unfortunately for all the DOS women, is the pubic area. That location automatically limits the number of options they’ll have to choose from – especially for those who are still hoping to have children.

Another factor is the size of the scar. Since each of the DOS brands was done free-hand by Dr. Danielle Roberts, there’s no uniform size. But, on average, it appears they are within an area that measures 3” by 4”.

So, what options are there for the DOS women? Basically two types: Non-Surgical and Surgical. 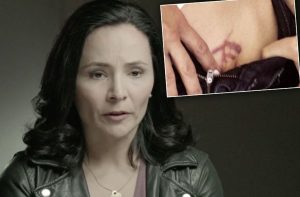 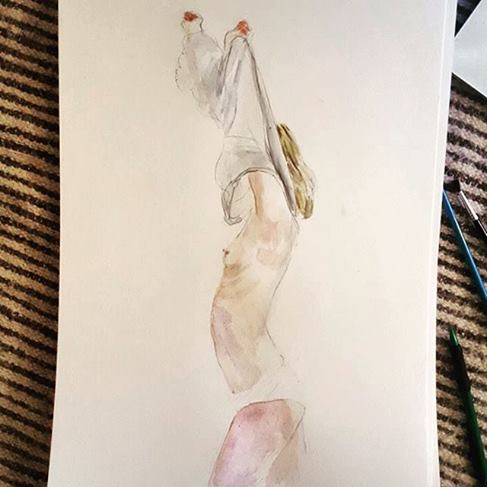 Artwork is part of any culture that is to survive: Women strip and are branded on their pubic region with the initials of Keith Raniere. This is from the artwork of one of the DOS slaves, Michelle Salzman.

As might be expected, removing branding scars is not an everyday practice. But based on responses from several medical professionals who were able to look at a picture of Sarah Edmondson’s branding scar, it appears quite likely that most of the DOS women will require some sort of incision and skin graft in order to totally remove their KR-AM brands.

These same medical professionals indicated that the costs for doing the necessary work would likely be at least $15,000-$20,000 – and said it was very unlikely that any of those costs would be covered by insurance.

So, where will the money come from for those branded women who no longer want to have a KR-AM brand on their crotch?

I guess there could be a series of GoFundMe campaigns.

Or maybe the Bronfman sisters could begin to make amends for all the damage they caused by funding Raniere and the NXIVM cult – and set up a Trust Fund for that purpose.

Unanswered Questions Part II: Why is Dr. Danielle Roberts still a licensed physician in New York State?
More evidence on Kristin Kreuk’s Girls By Design – you be the judge
Comment