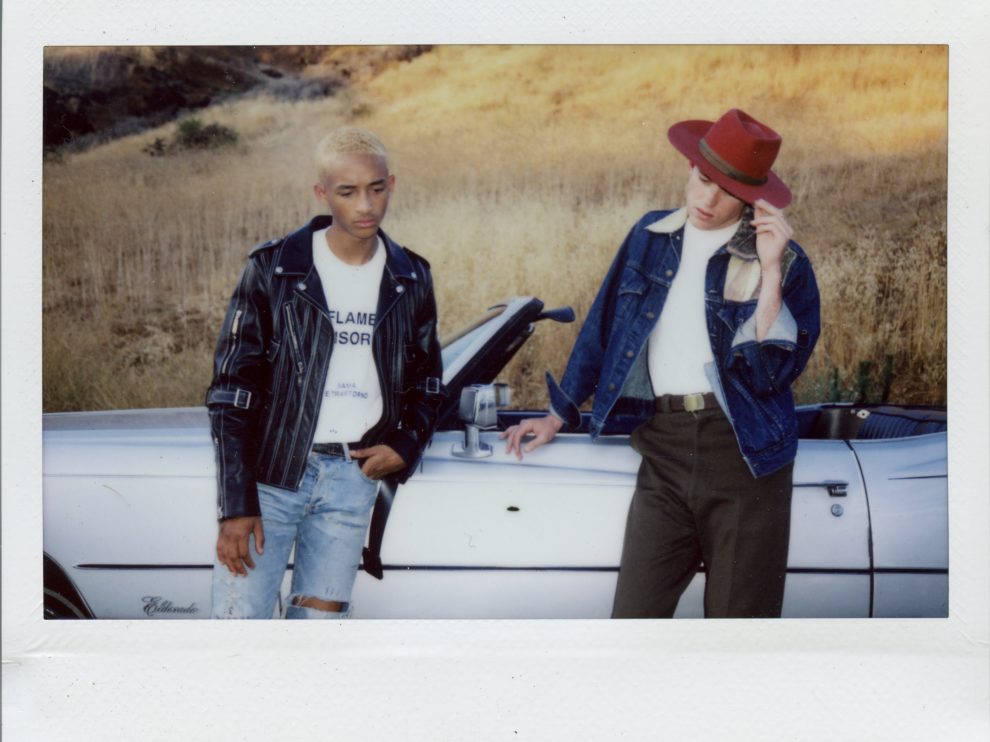 “Harry Hudson is as eccentric, fantastical and enthusiastic about life as you would expect for someone who is only 23 years old and has already beaten Stage 3 Hodgkin’s Lymphoma…”
– Billboard

“The album overflows with the unbridled optimism Hudson displays with songs that are rooted in folk with pop, rock and urban influences.” – The Los Angeles Times

“Inspired by his emotional journey after overcoming cancer, the lyrics are striking and raw.”
– Complex

“Hudson’s mission is to create music that leads by example
through sharing his own journey to peace.” – PAPER Magazine

“The rise of Harry Hudson has been a long time coming.” – V Magazine

Of the song, Harry says, “I wrote this song specifically for my ex knowing she still has feelings for me. But it’s really a song to let people know that if they truly feel something about someone just slide through and let them know. Life is too short to sit and wonder ‘what if’.’ The collaboration came about naturally. I played the track for Jaden at The Mercer in New York, and he recorded his verse in the hotel room on spot. Luckily Mike Dean and Jess Jackson were staying next door and helped us finish the record. I love organic shit.”

Hudson is currently on his first-ever headlining tour in North America. Upcoming dates include El Rey Theatre in Los Angeles on November 14th, Gramercy Theatre in New York on December 4th and more. See the full list of tour dates below. Tickets are on sale now at harryhudsonmusic.com/tour.

25-year-old “Folk Pop” artist Harry Hudson was born in New Jersey but moved to the west coast at a young age. The singer released his first song, “World Is Gone,” online in 2013. However, during June of that year, Hudson was diagnosed with Hodgkin’s Lymphoma and set his career aside to undergo treatment. After eight months of chemotherapy, he overcame the illness in January 2014. Hudson spent the subsequent year rediscovering his inspirations and got to work writing his debut release. This past spring, Hudson released Yesterday’s Tomorrow Night, which features his breakout singles, “Yellow Lights” and “Cry For Love,” and blends Hudson’s signature pop Americana sound with folk and rock influences. Prior to Yesterday’s Tomorrow Night, Hudson debuted his 16 minute short film, Can Cowboys Cry, featuring his friend and fellow MSFTS member Jaden Smith, as well as his songs “Yellow Lights,” “Cry For Love,” “Gone” and “No Good.” 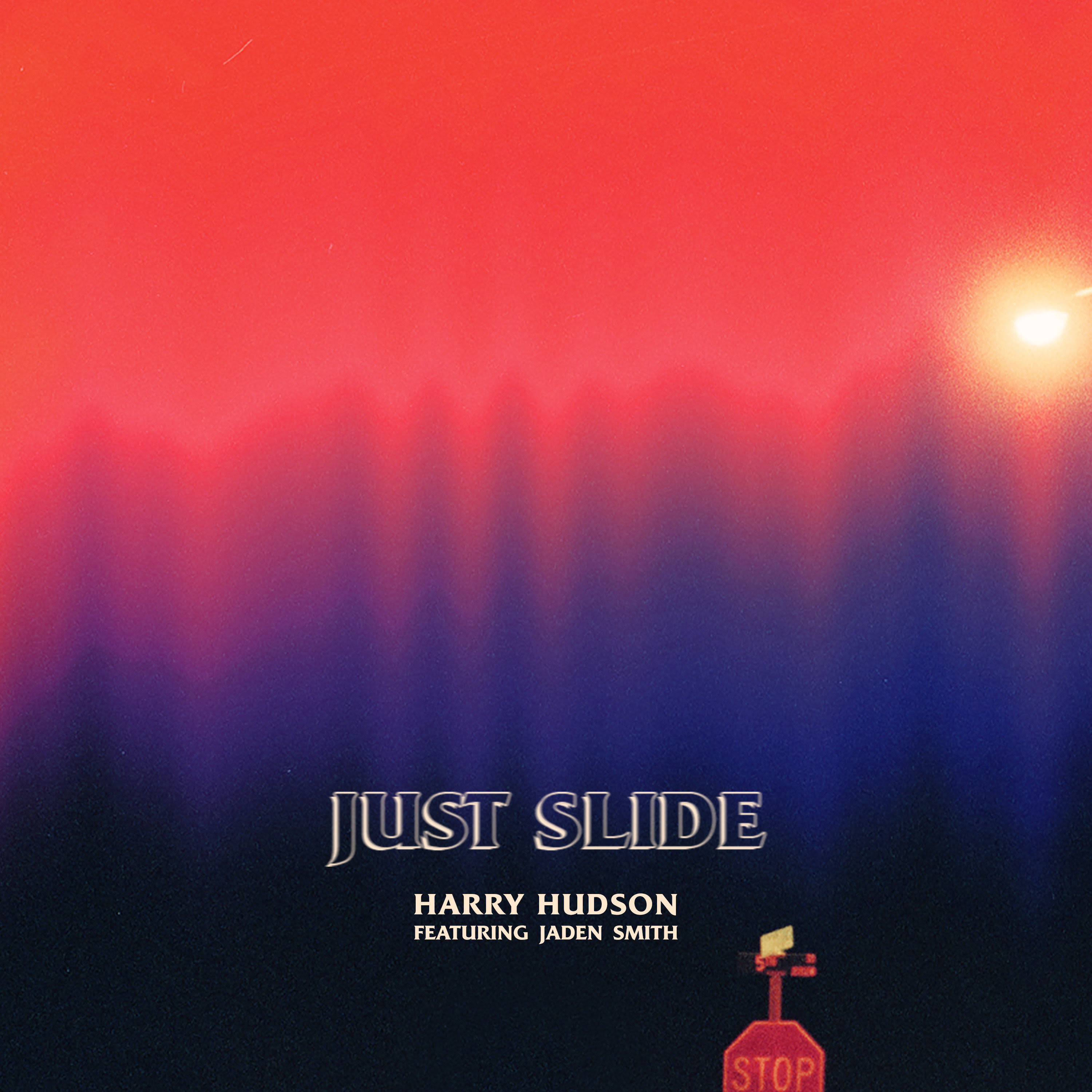