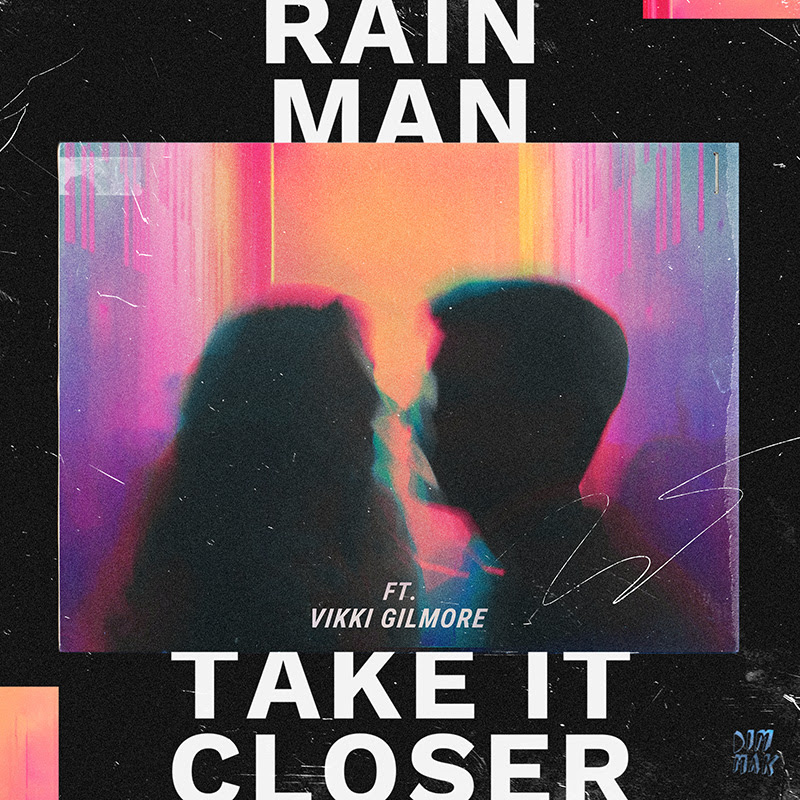 Los Angeles, CA — Rain Man returns to Dim Mak with the infectious new single “Take It Closer.”  Featuring an emotive vocal from Vikki Gilmore laid over a driving production, the song is highlighted by memorable guitar and woodwind flourishes.

“Take It Closer” is the latest showcase of Rain Man’s knack for crafting dynamic crossover anthems. As a member of renowned main stage staple, Krewella, he produced the group’s first Top 40 hit “Alive,” which peaked at #9 on Billboard’s Pop Songs Chart and catapulted their debut studio album Get Wet (2013) to #1 on the Billboard Dance/Electronic Albums Chart.

In 2016, he emerged as a solo artist on Dim Mak with “Bring Back the Summer.” The single was an international success, topping the Mediabase Dance Radio Chart and hitting #5 on Spotify’s Viral 50 Chart (both US and Global.) To date, the song has attained over 46 million on-demand streams and remains one of Rain Man’s most popular productions. Since then, Rain Man has chosen quality over quantity, releasing calculated singles for Dim Mak, including the MAX collaboration “Do You Still Feel?” and “Habit.” 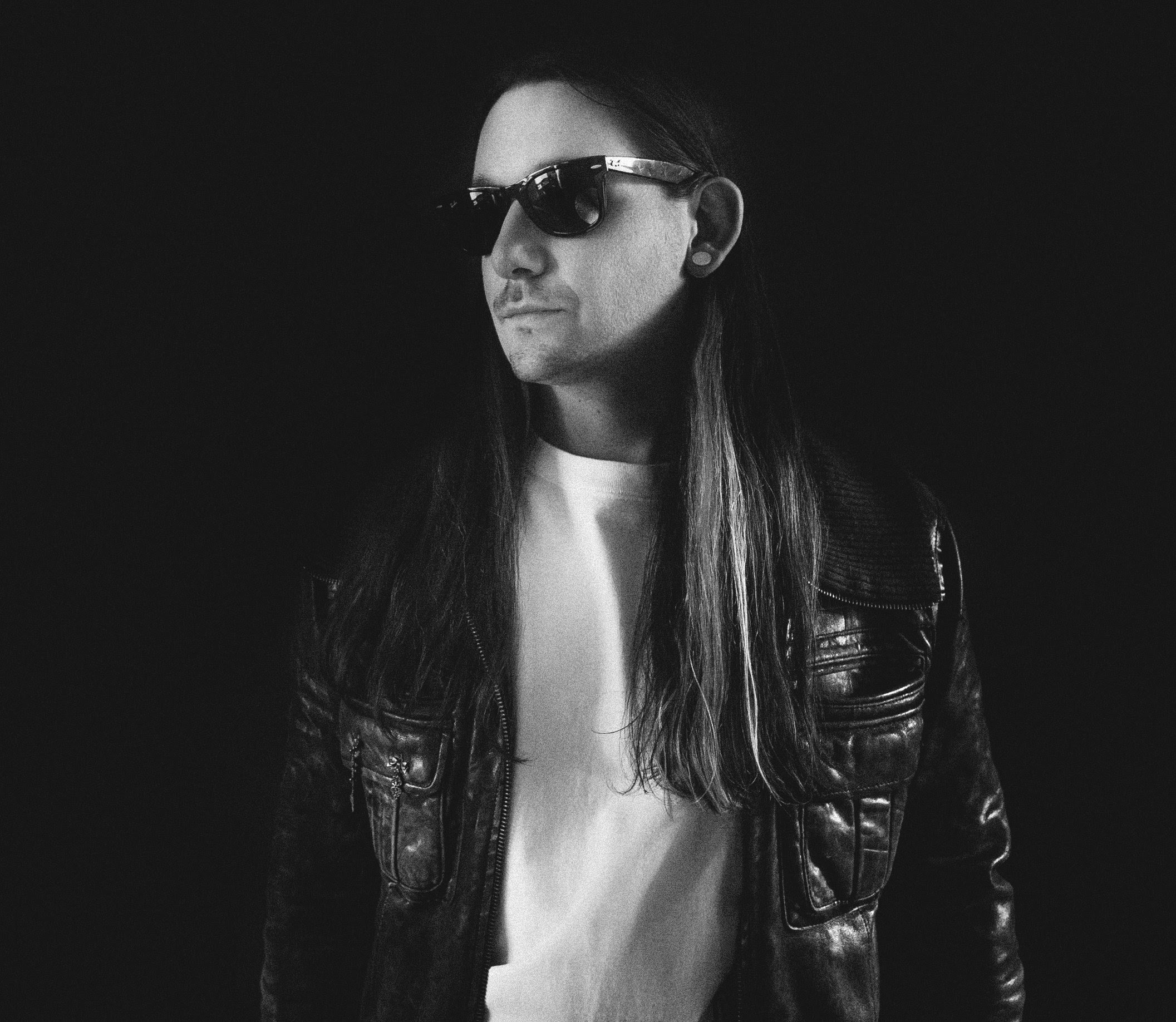