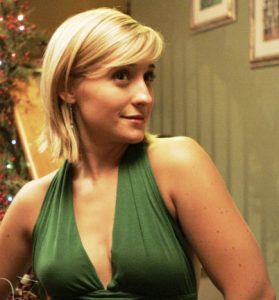 The EDNY must indict Keith Raniere and Allison Mack on yet another charge — conspiracy to commit blackmail – to drive home the point to jurors that the both of them are ruthless, deviant criminals.

Allison’s mother and father and her fanboys are welcome to comment on what I say at any time. I can always use a good laugh.

And Keith Raniere is providing Allison with an opportunity to prove that she is the greatest actress since Sarah Bernhardt.

Allison Mack has cooked her goose.

Allison Mack’s statement to the New York Times reporter is basically an admission of her own involvement in the planning and execution of the branding and the sex trafficking.

It reads: “In her apartment, I was surprised to hear Mack take full responsibility for coming up with the DOS cauterized brand. She told me, ‘I was like: “‘Y’all, a tattoo? People get drunk and tattooed on their ankle ‘BFF,’ or a tramp stamp. I have two tattoos and they mean nothing.’” She wanted to do something more meaningful, something that took guts.”

And the statement has more apparent validity because it is against her own personal interest and Mack was not in police custody when she made the statement, i.e. the statement was not coerced out of her by the government.

Allison Mack’s Admission Against Interest constitutes for all practical purposes a confession.

Allison Mack’s confession of Guilt to the New York Times reporter is the equivalent of O.J. Simpson writing the book “If I Did It.”

The Oz stories are for children. The only role in those stories appropriate for Allison Mack is the Wicked Witch of the West.

Allison Mack could be the tough guy when forcing a woman to take a hot brand on the bare flesh but when the Federal Heat is on, Allison Mack turns into a brainwashed little girl.

Allison Mack was forceful in collecting blackmail information against other women but now poor Allison is an innocent lamb.

Mack was proud to be called “The Madam.”

Was Allison Mack too stupid to understand what “The Madam” means? 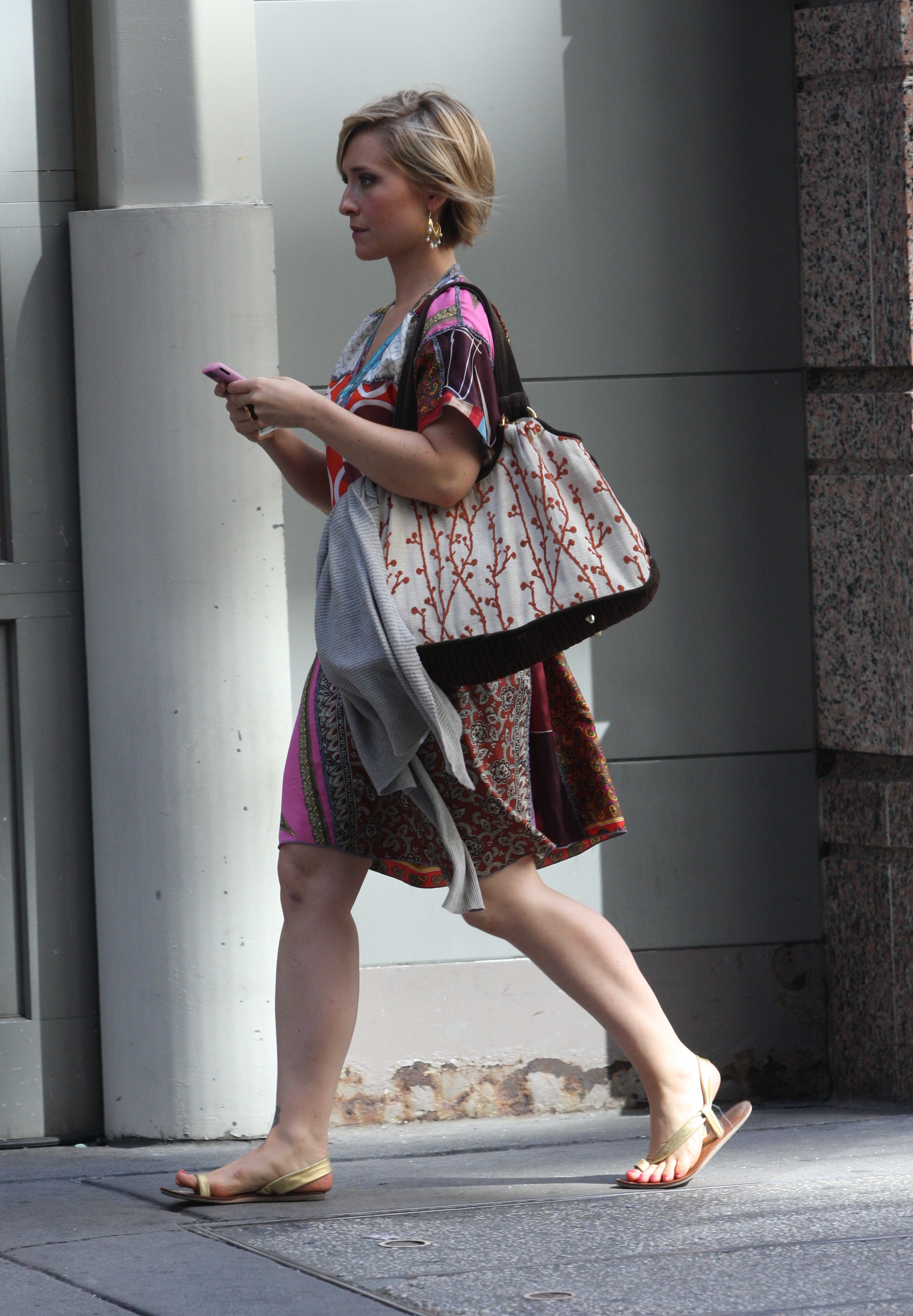 And fanboys, check out those cankles

Click here to post a comment
Neighbor of Allison Mack reports she was told they were teaching new ‘high intensity’ yoga and she might hear screams
Clicky Eight: Moira Penza’s likely opening argument at trial – NXIVM was all about ‘poontang’