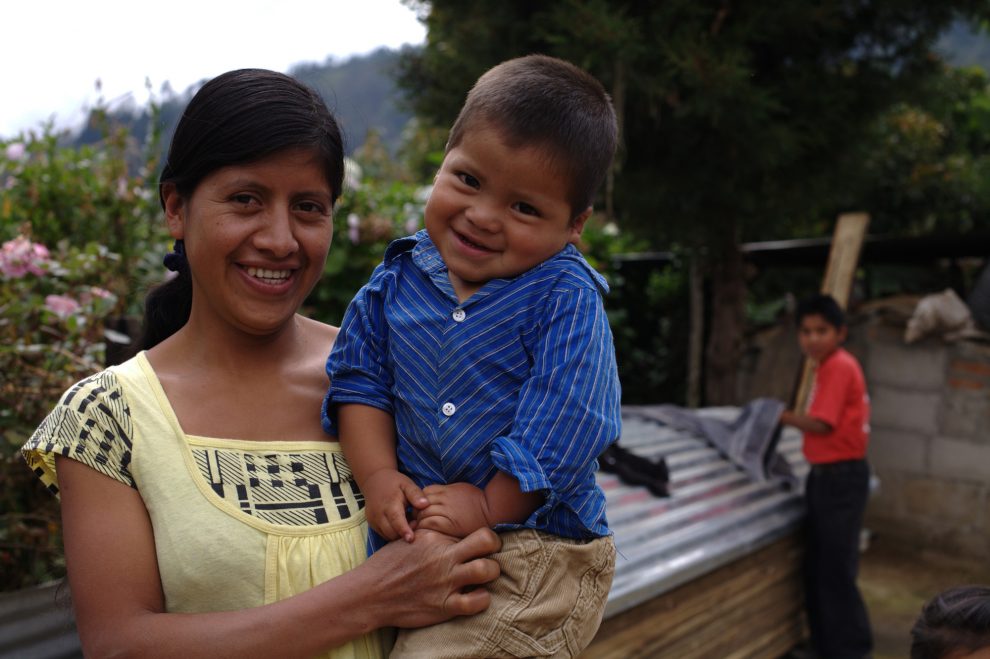 The analogy is not perfect. The Central American migrants heading north towards the U.S. border are desperate to escape a world of extreme violence and poverty. They are not making a political statement, teaching about democracy, or trying to shame their opponents into doing the right thing. They are, as I stated, just trying to get out of a hellish situation. But there are interesting points of similarity between the American Freedom Riders of the 60s and the so called “caravan” of over 7,000 migrants from El Salvador, Guatemala, and Honduras.

First and foremost, the language President Trump has used to describe the migrants closely resembles the vitriol levied against Freedom Riders by white segregationists. “Hardened criminals,” “bad people,” “very bad thugs and gang members,” pawns of liberals. This is how Trump refers to them. 60 years ago, white segregationists stoked the fears and paranoia of an entire country by calling the Freedom Riders law breakers, inciters of violence, communists, and even terrorists. Distorting or flat out dismissing the genuine reasons that compelled these brave men and women to risk their lives by traveling through hostile towns and cities in the South, they responded the same way that Trump and his supporters are responding to the migrants: fear mongering, propaganda, martial and vigilante suppression, and the abandonment of constitutional law.

Yet just as the Freedom Riders were trying to break down an immoral system that kept African Americans in a place of bondage, today’s migrants are trying to escape a system that is no longer tenable. The omnipresent reality of gang warfare, hunger and starvation; and the loss of economic and political rights have forced them to make the ultimate sacrifice. They are not terrorists. They are not hoodlums. They are people seeking freedom. They are, in their unique way, people seeking a way to promote justice.

Mark Samels, the Executive Producer of American Experience on PBS, once remarked, “The Freedom Riders were remarkable, fearless Americans. They were extraordinary, ordinary people . . . young people who took the reins of history and wouldn’t let go.”

As I see it, migrants seeking asylum in the United States are no different. They are remarkable, fearless Central Americans. They are extraordinary, ordinary people who are taking the reins of history and refusing to let go. As such, they should be treated with respect and admiration rather than reviling insults and the looming threat of armed confrontation.

Practically speaking, what is needed is a massive deployment of peacekeepers, social workers, and medical personnel (much of whom can be drawn from the National Guard) to amass on the border. The American government should also enlist help from the UN and other international agencies with experience handling refugee crises on this scale. But most importantly, we need leaders who are not incapable of responding to human catastrophe with creativity, intelligence, compassion, and nonviolence.

What is not needed is 15,000 U.S. troops lined up on the border with loaded rifles prompted to commit a massacre. That would not only be one of the most reprehensible tragedies in American history, but one of the most preventable and unnecessary acts of political violence to take place in the long struggle for freedom in any century.  We are better than that. If nothing else, the Freedom Riders of the Civil Rights Movement taught us that much.

George Cassidy Payne is a SUNY adjunct professor of philosophy, social worker, and independent writer. He lives and works in Rochester, NY.

HELSINKI SUMMIT CONFIRMS TRUMP’S INDEBTEDNESS TO PUTIN
Democrats: Be Careful What You Wish For