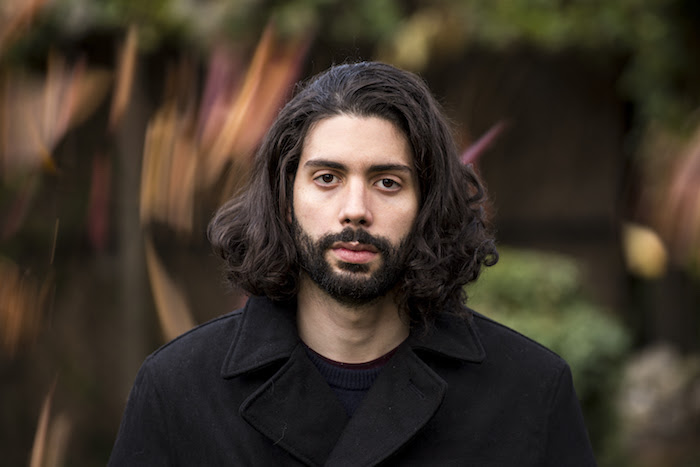 Today Puerto Rican-born, Dominican-raised, Portland-based multi-instrumentalist Pierre Carbuccia announces his debut EP Niño, under the moniker Jura?an. We’ve partnered with High Clouds to bring you “Moraleja,” the first look at a new single from the upcoming EP, due out December 7th, 2018. After testing his hand in multiple bands, Carbuccia found an interest in ambient experimentalism and crafted his own brand of ethereal music based on the bolero and merengue music of his youth. He calls this new project, Jura?an, a name derived from the ancient Taínos culture that inhabited both islands and they used it to represent the god of evil – eventually evolving into the Spanish word for “hurricane.”
???
Jura?an’s debut EP, Niño (boy) is a journey of self-exploration with themes revolving around Carbuccia’s childhood experiences – both positive and negative. As a child, Pierre dealt with an abusive relationship and often felt that the negative things in his life were his fault – hence he became the Jura?an.

“Inspiration comes to me from being solitude. Living away from my family and culture in a new environment [Portland, OR] was a re-defining moment. I was lucky to have moved here with my partner, Carla Javier-Brea, who supported me through times of adjustment,” says Carbuccia as he reflects on this tenuous time in his life.

The EP’s opener, “Nacer, Llorar,” summarizes the beginning of his path: the stillness and muffled sounds of the world inside the womb meet the chaos and the coldness of life itself as we try to grasp the situation. Other tracks on Niño are about living, moving forward, laughing, the dissonance created by inequity and the normalization of disparity, the long-lasting effects of indoctrination (guilt and shame), taking action and living your own life, the pain that comes from the ongoing battles of life.