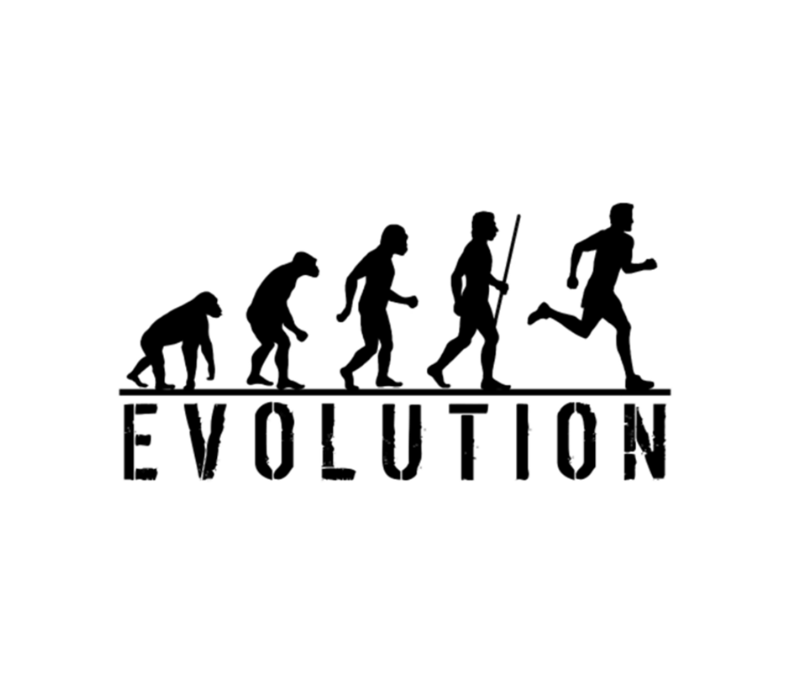 Allow me to begin by stating an anthropological and genetic fact. Any conversation about so called “American” nationalism must begin with the story of human migration itself, which is a story that started in Africa: the one place where all humanity can affirm a shared genesis story. Beyond religion. Beyond politics. Beyond culture. Beyond current affairs. We are all from Africa. That’s a fact.

From Africa, humankind dispersed in several directions. It is believed my most scholars that the first human populations of South America either arrived from Asia into North America via the Bering Land Bridge, or migrated southwards or alternatively from Polynesia across the Pacific. Jared Diamond has conceded that the earliest generally accepted evidence for human habitation in South America dates to around 14,000 years ago.  In Guns, Germs, and Steel: The Fates of Human Societies, Diamond concluded: “Yes, world history is indeed such an onion! But that peeling back of the onion’s layers is fascinating, challenging—and of overwhelming importance to us today, as we seek to grasp our past’s lessons for our future.”

With Diamond’s words in mind, the first important acknowledgement that must be made is that the notion of “American” is much more complex, fascinating, and challenging than just the United States. In fact, perhaps 10-90 million Native Americans inhabited America at the time of the European arrivals. Therefore, there is no such thing as American nationalism. If we are going to challenge those who talk about nationalism from this perspective, we must point out that there are only Americas, and to make one of them more important than the others is itself a form of naïve ethnocentrism.

But narrowing our focus for the purpose of this critique, it is obvious to me that the United States cannot claim — not absolutely — one single cultural invention that has come to be emblematic of its self-identity today.

Take for example the game of baseball. Although it may sound feloniously unpatriotic, the modern version of the game derives from England; it would not exist without previous games in early Britain and Continental Europe such as cricket and especially rounders. Most scholars agree that these precursors date back to at least the 16th century.

Not even basketball counts. Interestingly, some sports scholars argue that the concept of basketball derives in part from Gaelic football; and the inventor of the game, James Naismith, was a Canadian physical education instructor.

Politically, our system of government cannot be exclusively claimed by the United States. The Greeks developed the basic tenets of democracy; Aristotle wrote expertly about constitutionalism in his Nicomachean Ethics; and the notion of individual liberty was discussed in depth by philosophers such as Socrates and Plato. In fact, the Japanese had a formal constitution in 604 called the Seventeen-articles constitution. And in 1100, Henry I adhered to the Charter of Liberties, which ultimately led to the Magna Carta in 1215.

Nor are human rights unique to the United States. The Golden Rule may be over 10,000 years old, dating back to the ancient Chinese sages. The very Judeo-Christian tradition that provides the scaffolding for the U.S. educational and legal framework predates the founding of our country by at least 8,000 years.

Let’s be frank. Not one single technology, either — from the radio to the worldwide web — belongs to the United States in its design, production, and distribution. This is true of the research/mechanical processing of technologies in a global marketplace, as well as the scientific discoveries which made these technologies possible; for it is not the invention itself that matters; it’s the ideas which paved the way for the inventions to occur.

For example, Scottish physicist, James Clerk Maxwell, predicted the existence of radio waves in the 1860s. Without this work no one in the United States would be able to watch TV or use cell phones. (In the 1880s, Italian inventor, Guglie Marconi, sent and received his first radio signal in Italy.) Likewise, the conceptual framework for the internet had its roots in the research of countless scientists and engineers from all over the planet. Born and raised in the Austrian Empire, Nikola Tesla toyed with the idea of a “world wireless system” in the early 1900s. Paul Otlet, the Belgian author and visionary entrepreneur, was the first to conceive of a way to collect index cards meant to catalog facts. Otlet’s Universal Bibliographic Repertory in 1895 is an idea that would grow into Google a century later.

How about Pizza? It could be as old as the Chinese baking techniques of the 1100s: certainly, it is Italian. Hot dogs? Try German. Beer? That’s prehistoric. Cars? Motorized transportation has been a dream of rational bipedal creatures since the dawn of the wheel. Movies? They are just plays, recorded and edited for reproduction; and theatrical plays have been performed for at least 2,500 years.

Not even the Blues and Jazz can be considered inventions of the United States. Both are byproducts of an African experience that can only be understood in the context of slavery. These musical genres would not exist at all if it wasn’t for a very particular and sinister form of nationalism which justified the capture, enslavement, sale, and torture of human beings for financial gain.

Not even iconic corporations such as McDonald’s and Walmart make the cut. Agriculture and cattle raising was birthed in the Fertile Crescent, in what is now modern-day Iraq and Syria, possibly more than 12,000 years ago. And the first long-distance trading occurred between Mesopotamia and the Indus Valley in Pakistan around 3000 BC.

When one stops to really think about this picture, it appears that what makes the United States unique is how all of these disparate cultural ingredients come together to produce something novel. What comes out of cricket and rounders is a new creation called baseball. What comes out of percussive based shamanistic rituals associated with redemptive suffering is a new form of musical and religious expression called the Blues. What comes out of generations of bloody contests for human liberty on the battlefields of Ancient Greece, Asia, South America, and Europe, is a new experience of freedom enshrined in the Declaration of Independence. What comes out of painstaking scientific progress from all parts of the globe, is a new use of rocket propulsion technology that enables astronauts to reach the moon and computers to dominate communication. If the United States can lay claim to being exceptional, it is because of this globalized cultural amalgamation.

That being said, here is the main point. To be a nationalist who believes that the United States is exalted above and beyond the cultural achievements of other societies (and ancient civilizations) is not just ahistorical but nonsensical. The fact remains that U.S. citizens exist because they are Egyptian, Syrian, Japanese, Italian, Greek, Russian, African, Chinese, European, and so on. If for no other reason, that’s why this nation is something new in the course of human history. Everything from the philosophy of statecraft to the battle for civil rights has been an advancement for the species. But these advancements have been made because the U.S. stands on the shoulders of giants from somewhere else.

George Cassidy Payne is an independent writer, social worker, and adjunct professor of philosophy at SUNY. He lives and works in Rochester, NY.