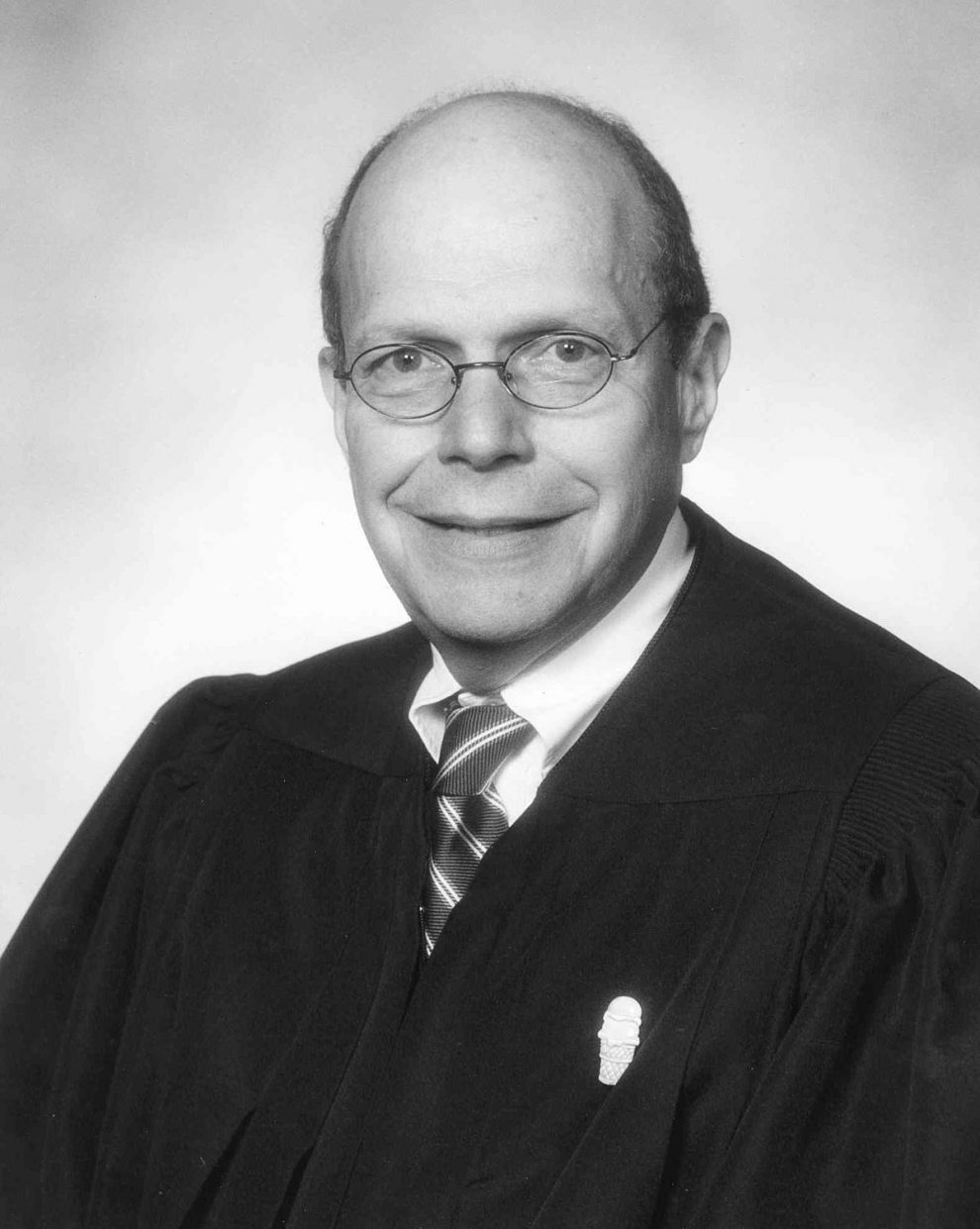 Branding adult women on their pubic region is not the same as female genital mutilation [FGM]. Indeed, it may be worse.

Branding is perfectly legal – but it shocked many when it was revealed on Frank Report in June 2017 that Keith Raniere and Allison Mack had devised a secret group to brand women on their pubic region with their initials.

Since 1996, FGM has been a federal crime in the United States.

While Raniere and Mack and the other DOS-related defendant, Lauren Salzman, have been arrested for their roles in DOS – according to a report in CNS News – on Tuesday, U.S. District Court Judge Bernard Friedman of Detroit [Eastern District of Michigan] declared the FGM law to be unconstitutional.

He said it was federal overreach because it should be up to states to make it a crime.

He dismissed most of the charges faced by two doctors and others – including four of the girls’ mothers – who are accused of subjecting at least nine girls to FGM.

FGM (also referred to as female circumcision) involves the partial or entire removal of the female genitalia.

Like with DOS, it is women – [usually mothers] – who organize FGM.

The practice is most prevalent in Islamic countries.

The defendants are members of a Muslim sect.

An affidavit by an FBI special agent described how two seven-year-old Minnesota girls were accompanied by their mothers for a “special” girls’ trip to Detroit, but, once there, they were taken from the hotel to a doctor for a procedure “to get the germs out.”

Both girls said they were told the procedure was a secret they were not to talk about.

The 1996 federal statute under which the charges were brought says that “whoever knowingly circumcises, excises, or infibulates the whole or any part of the labia majora or labia minora or clitoris of another person who has not attained the age of 18 years shall be fined under this title or imprisoned not more than 5 years, or both.”

In his 28-page opinion, Friedman said the statute was unconstitutional, arguing Congress “overstepped its bounds” legislating a prohibition that should have been left to the states.

“[i]n keeping with longstanding tradition and our federal system of government, is for the states to regulate, not Congress,” he wrote.

Unlike FGM, there is no law against branding women. The defendants in the NXIVM case have not been charged with branding. Instead, they were charged with extorting women by using the collateral they collected as a coercive, threatening and extortionate power over them. This may have led some of them to submit to branding.

If a DOS woman had FGM when she was a girl, she would not have been able to easily comply with Mack and Raniere’s requirement of providing nude pictures for collateral  – since those photos must include the labia – since they would not have a labia anymore.

FGM is believed to be hygienic in cultures where it is practiced and believed by some to keep women from inordinately desiring sex.

Many of these cultures believe, as Raniere does, in one-sided polyamory – or polygamy – where a man has multiple women but a woman is subject to only one man.

Raniere is not known to have required any of his slaves to submit to FGM.  Perhaps, given more time, he might have explored it – perhaps with Rainbow Cultural Garden girls.

In combination with his branding, the FGM, he might have thought, would add a nice touch to his female slave society.