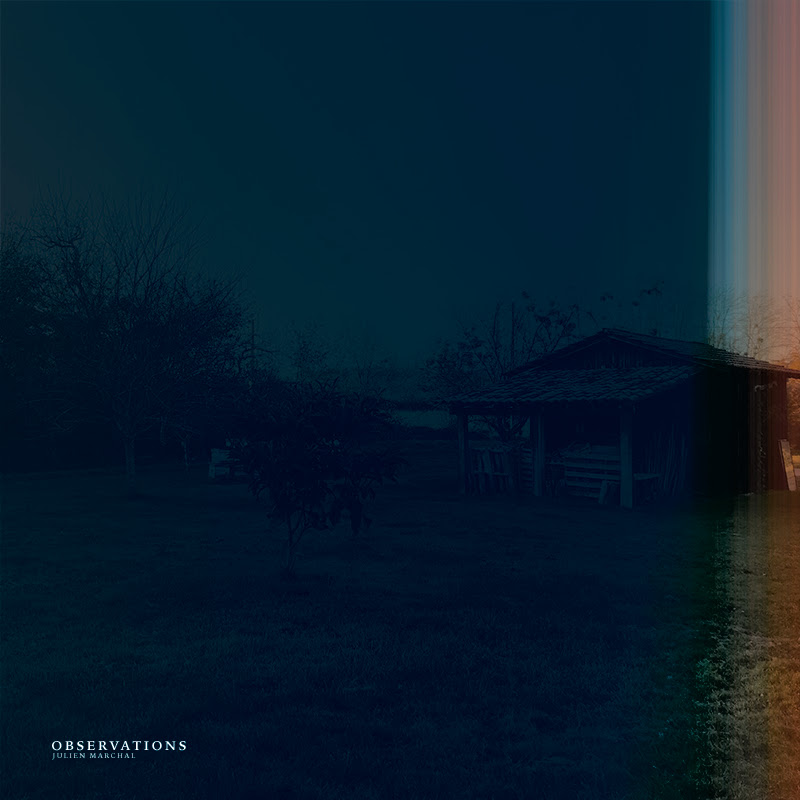 Floating through moments of silence and tranquility, Julien Marchal offers timeless compositions on his Dim Mak debut, Observations. Approaching each note with beauty and grace, Marchal transports listeners through a series of post-modern classical piano pieces, played with an immaculate touch.

Inspired by Julien’s own visions, Observations questions the prioritization of time and nature and their place in the modern society. Through pristine storytelling, Julien offers his own intimate observations and challenges listeners to extract themselves from everyday ratrace and take a moment to pause and reflect. “The Pond” and “Timeless” sit between the foundations of Observations. The light and ephemeral tracks provide mental preparation for “BIRDS” and “MOTH.” On “Birds,” Julien strips traditional metric time to create a feeling of freedom, while channeling the sound of bird’s wings through playing with action and the way he strikes the piano keys. EP closer “MOTH,” acronym for My Own THerapy, uses speed and resonance to create layers upon layers of sounds. Inspired by the repetition of electronic music, Julien leads listeners through ten minutes and thirteen seconds of auditory healing.

“My amazing sister Devon is actually the one who turned me onto Julien Marchal. She discovered him on an episode of Ray Donovan that featured one of his songs. At the same time I had actually been looking for a classical piano element for the intro and outro tracks of my new Neon Future III album. Devon played me Julien’s music, and instantly I knew he was the guy. After working with Julien on my album, I realized just what a special talent he is, and I wanted to try and expose more of his music to a wider audience via my label. So here we are, set to release Julien’s ‘Observations’ EP on Dim Mak. The modern classical music on this EP is definitely something different for the Steve Aoki and Dim Mak crowd; I consider it elevated, sophisticated chillout music. I think this release might shock a lot of our followers, but as both an artist and a label head I’ve always found it important to take risks and keep your audience on their toes.” – Steve Aoki