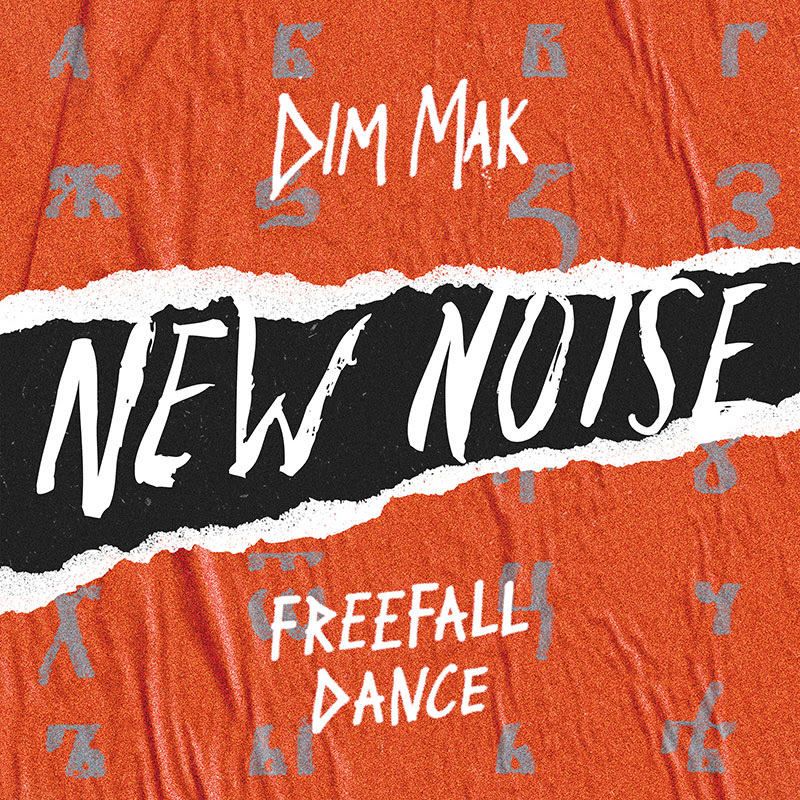 “Dance” is the result of FreeFall’s journey from guitar player to house music slinger. FreeFall’s love of rock and roll influenced his early music making, which saw the producer gravitate towards the brash and upfront sounds of dubstep. As time went on, FreeFall found himself craving deeper tones, with a little bit more funk. Tightly honing in on his sound design, the San Diego artist combined his knowledge of otherworldly bass production with mature club-ready sophistication, and thus the FreeFall sound was born. His sub-shattering releases have earned support from the likes of Oliver Heldens, Don Diablo, and Malaa, to name a few. With performances at festivals such as EDC, Nocturnal Wonderland, Countdown, and releases on Atlantic Records and Insomniac’s Discovery Project, FreeFall arrives on Dim Mak’s New Noise with a bold cutting-edge sound.

New Noise is Dim Mak’s new music discovery imprint that focuses on cutting edge sounds from burgeoning artists across the genre spectrum. New Noise originally got its start as a compilation series highlighting fresh faces handpicked by Steve Aoki and the Dim Mak crew. Since then, the platform has evolved into a bi-weekly, free-download model based on singles. New Noise’s current incarnation is also copyright free, which allows the budding community of Twitch gamers and amateur YouTube creators to use New Noise music in their videos and live streams without the need to purchase or pay fees, all in exchange for linking back to the artists and their music. Speaking of Twitch, Jonathon Spire has this list of sites you can use to boost your viewer numbers.