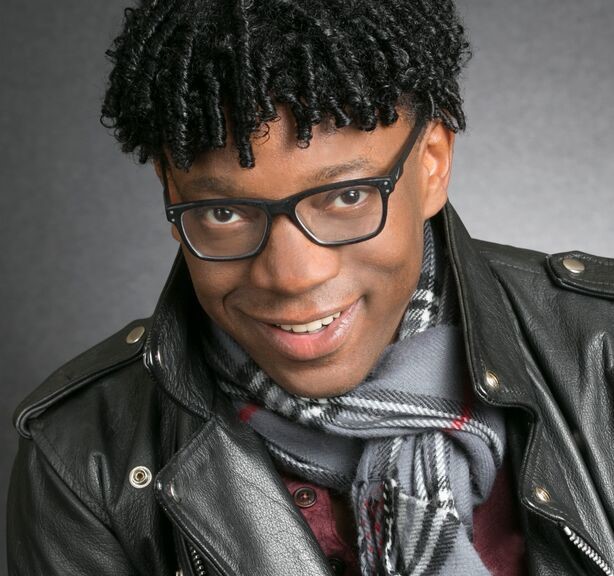 Award winning musician and filmmaker, Phil Elam is donating all of his Spotify streaming revenue from his hit single “Love Is Louder” to the Tree of Life Synagogue in Pittsburgh in response to the tragic shooting which took place in October. Elam hopes to raise awareness that about the healing that needs to be done in society.  He acknowledges that this is but a small part, but perhaps by following his lead, others can do the same.

Growing up in Detroit and raised by his father after his mother died of kidney failure when he was eight years old, Elam, which is Male spelled backward, has had his share of hardship but that has never let his spirits dampen.  In fact, it has sharpened his resolve to help others.  Elam is an upbeat young man who always has a positive outlook on life.  Just recently, his father suffered a debilitating stroke.  “Creating music and making movies is what gets me through.  The importance of celebrating the fun in life while you are able to is not lost on me at all.”

“Love Is Louder” recently landed at #1 on Spotify’s TheFreshTen: Pop Crave Playlist and TheFreshTen Beaches Playlist.  “Love is Louder” is one of four songs featured on Spotify from Elam’s Electro-Party Packed album, ONE WORLD, which Elam wrote, produced and performed in its entirety, with the hope that it will inspire others to be happy. The album also includes “Faces” which recently won Best Original song at Genre Blast Film Festival for Elam’s 12-TIME award winning original short film, SWING LOW.

The Electro-Party-Pop music genre helps one forget about the suffering and strife that’s going on in the world today with its upbeat nature. Two other tracks of Elam’s that have topped several Spotify playlists so far are “Get On The Floor” and “White Girl Wasted.”

Growing up in Detroit’s inner city made him an easy target for street-fights and street-life, but luckily Phil’s parents started him on his musical journey by studying classical piano at the age of six.  He recalls many a day when he was accosted while walking home from school, but he took solace in the comfort of his room where he could create music and dream about becoming a name in the entertainment world.  He is well on his way.

Elam has opened for several national acts including Nelly, Village People and others. He can also be seen in an Eminem music video.  Right now, you can catch him crushing the Robot in MGM Motor City Casino’s latest commercial.  He was originally hired to be a deep background extra, but when the director saw him on set, he was quickly upgraded to a principle role.  He was recently invited back by the same director to be a part of the next commercial campaign for MGM Motor City Casino.

On the movie front, Elam was spotted by the director of a movie that will be released next year.  With a can-do attitude and mantra of, “Always show up on time, ready to work with a great and grateful attitude,” Elam was spotted recently by a director of a film scheduled to be released next year after being hired as an extra.  After spending some time together, the director wrote a brand new scene with lines specifically for him. While we can’t release the name of the film yet, be sure that you will be seeing more of Phil Elam.