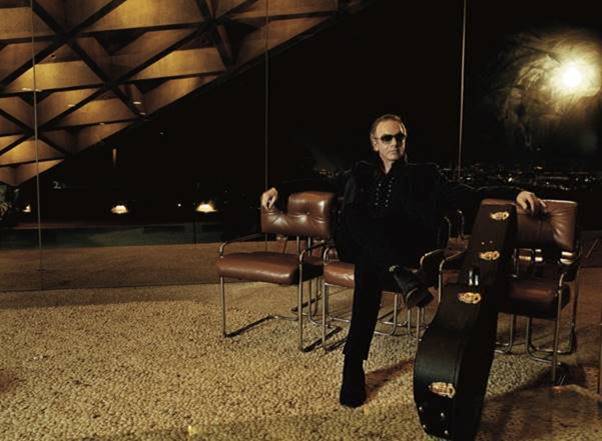 “The Ballad Of Saving Silverman”

Originally Written During The Filming Of The Cult Classic Movie

Available For Digital Album Pre-Order Of

Starting today, “The Ballad Of Saving Silverman,” a previously unreleased track from the upcoming Neil Diamond 50thAnniversary Collector’s Edition will be available for streaming and immediate download with the digital-album preorder of the November 30threlease.

Though Diamond appeared in the 2001 comedy Saving Silverman, which is about fervent Diamond fans who try to keep their buddy from marrying the wrong woman, he never let on that he had written the perfect theme to the movie. The catchy tune sums up the film and even includes a spoken-word bridge. “I didn’t ask anybody about it or tell anybody about it, but I wrote this song while we were doing the movie,” Diamond says. “I liked it a lot, but I thought maybe [the movie] needed a little something from the heart, rather than being clever.” Instead, the movie used “I Believe in Happy Endings,” which Diamond wrote specifically for the film, as well as classic Diamond tunes “Cherry, Cherry,” “Hello Again” and “Holly Holy.” After the movie came out, Diamond played the song for director Dennis Dugan, who said he would have likely used the song if he’d known about it, “but it was already too late,” Diamond says, “and I just kept it in my drawer for safekeeping until now.”