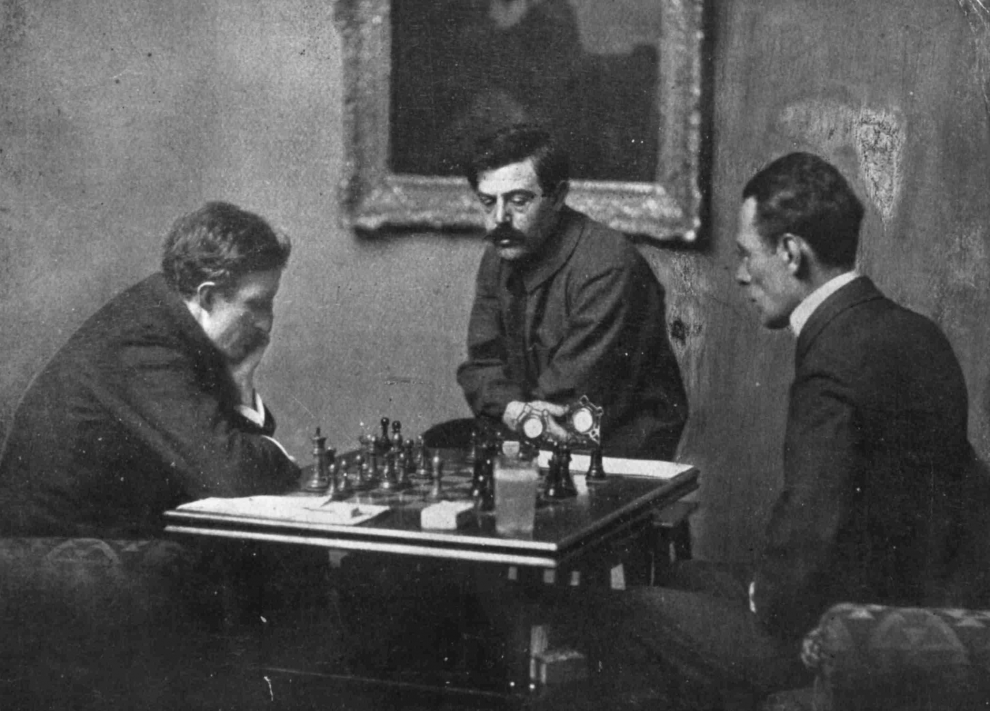 “I am keenly aware of the declining fortunes and resentment of ordinary townspeople” —James Otis Jr.

I was having a beer summit with two intelligent acquaintances of mine who have some unique thoughts of their own. Economic thoughts, thoughts on humanity, legal thoughts, musical thoughts and then, without warning, angry political thoughts. The angry political thoughts had the most impact on the conversation, not because they were the most cogent or sensible but because they had a monopolizing effect on the balance of the discussion and brought a hard reverse to the otherwise detailed and challenging exchanges. Different communication styles and personalities make a market, so let us appreciate that important fact. Not everyone approaches a subject and a challenge with the same emotion and intellect. This, we should be grateful for!

To my ears, the current political environment is driving this angry public bus. The windows on the bus are down and the riders have their heads and arms out the windows screaming and flailing in vain to have their opinions heard. Hard stances and harder to prove facts spew from both sides of the mobilized cable media, antagonizing their opponents whenever opportunity presents.

Thomas Paine would mold opinions through brilliant pamphlets and James Otis through his sparkling oratory skills. The point is, early activists assembled their bases with these lost persuasive skills while today’s mob seems to be assembled not because their own political leaders have a brilliant communication style or the “ordinary townspeople” in mind, but out of the desire to prove the other side wrong. Our country seemed so much older in the time of Paine and Otis, no?

For me, the best ideological conversations have the personality of a chess game. Chess is a quiet plodding game of planning and strategy.  Removing chess pieces with subtlety and humility shows strength. I try not to slam my opponents chess pieces into the ground when removing. Similarly, when my pieces are removed, which is rather often, I try not to take it as a personal offense, if for the only reason it isn’t personal. Political expression and debate should follow this form.

I will occasionally take public transportation, but I always remind myself to keep my head and arms in the window.