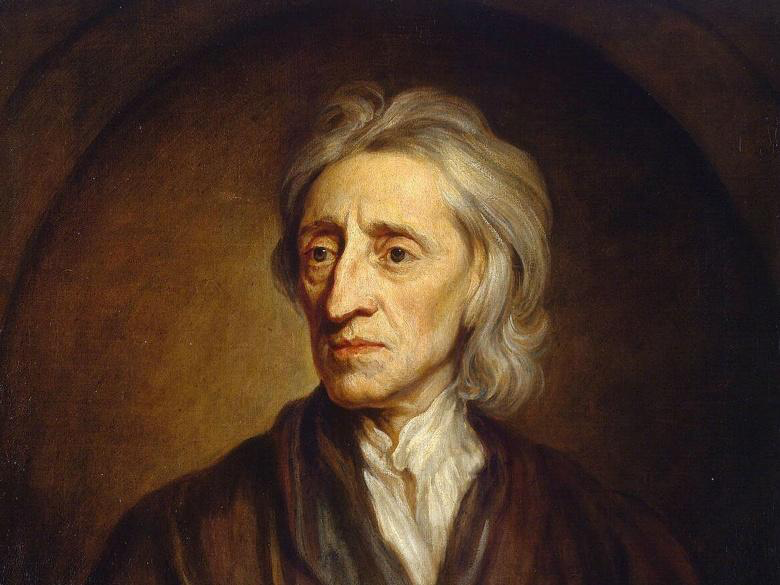 “New opinions are always suspected, and usually opposed, without any other reason but because they are not already common.” —John Locke.

Many years ago, I stopped looking for “reasons” the market has gone up or down. Market reasons belie reality. For instance, theoretically, the dollar should not have advanced during the Central Banks quantitative easing program over the last 10 years and gold should not have fallen during QE, even after gold peaked in 2011. Should the markets have advanced after Donald Trump was elected or Brexit was voted in favor of? Most analysts predicted market calamity if Donald Trump won and Brexit were voted in favor of. I am convinced markets (looking to be unconvinced, if someone can do it)….whether equity, currency, or bullion are separate entities all running on sentiment, separate from what an “economy” or traditional analysis is telling us. My colleagues don’t view markets as I do. A bull market began in 1941, in the midst of WWII. A bull market began in 1842 when Andrew Jackson successfully eliminated the 2nd iteration of the US Central Bank and states began printing their own money. Not exactly solid conditions for bull markets.

Are world economies slowing down and will that lead to a market correction? I don’t know that they ever were expanding after 2008.  Labor participation rates tell us we are worse off than 2008, corporate debt levels are trillions more than 2008 as well. Furthermore, malinvestment (most government spending) is not investment. That said, are we looking at a serious correction ahead? I believe so, but not for the reasons many analysts say, or because of massive corporate debt or historically low labor participation rates. I would not be surprised to see 2100 or 2200 S+P in 2019…after we see 2,800 again this year, I believe. And I don’t think I need a “reason” to believe that. Although, I read all the “reasons” people put forth as analysis. Why did Amazon stock drop over 100 points in a single day recently? Did the company suddenly have a worse outlook? Nope, sentiment.

Many analysts are convinced Bitcoin is going to zero, all stocks are going to zero someday….even Google (maybe not in my lifetime though); this is how markets work, in cycles. Bitcoin is up 17% the last two days. I would not be surprised if Bitcoin hit 100,000 or zero. I am not sure which one comes first. Previously, I have compared crypto currencies to the Lusitania; frankly, I do not believe in them as an investment, nor do I think they will last, although they may outlast me. There are probabilities but not certainties.

I read many analysts opinions and their linear thoughts;  I have learned life isn’t linear, nor are markets. Translating thinking to portfolio gains is the most important criteria for advisors to be measured by, and not by lofty sounding reasons.